NO SUMMARY with playwright Naghmeh Samini

Online conversations with artists that don’t fit in a Box 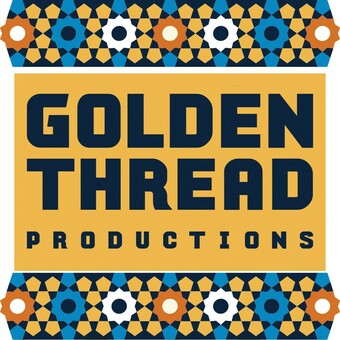 Golden Thread Productions will launch its new online series NO SUMMARY with a conversation with playwright Naghmeh Samini. One of Iran’s leading playwrights, Samini’s work has been presented across Europe and Asia but she has never been produced in the US. At a time when US-Iran relations are at an all-time low, hearing directly from artists that create in both countries has never been more relevant. Golden Thread will release Samini’s The Language of Wild Berries as a radio play on October 6th. Cast and creative team from the production will join the conversation.