Produced With
Seoul Institute of the Arts 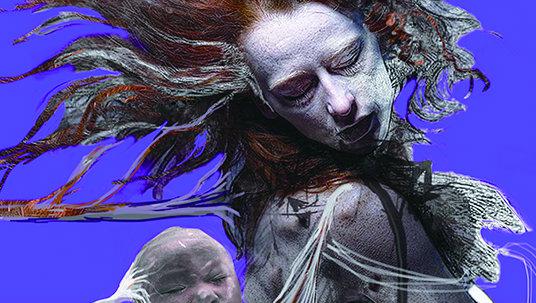 The Han River Flows, written by acclaimed Korean playwright Chi-Jin Yoo was first presented in 1958. The work introduced a new paradigm to the Korean stage with its new and unconventional style of dramaturgy.

In celebration of Chi-Jin Yoo’s 110th birthday and the 70th Korean Independence Day, Director Tae-Seock Oh has adapted the play into a rhythmic, sensation combining traditional style with digital media mastery. This play, with its wide and penetrative focus, exposes the deep sense of despair and loss felt by the inhabitants of Seoul during the Korean War.