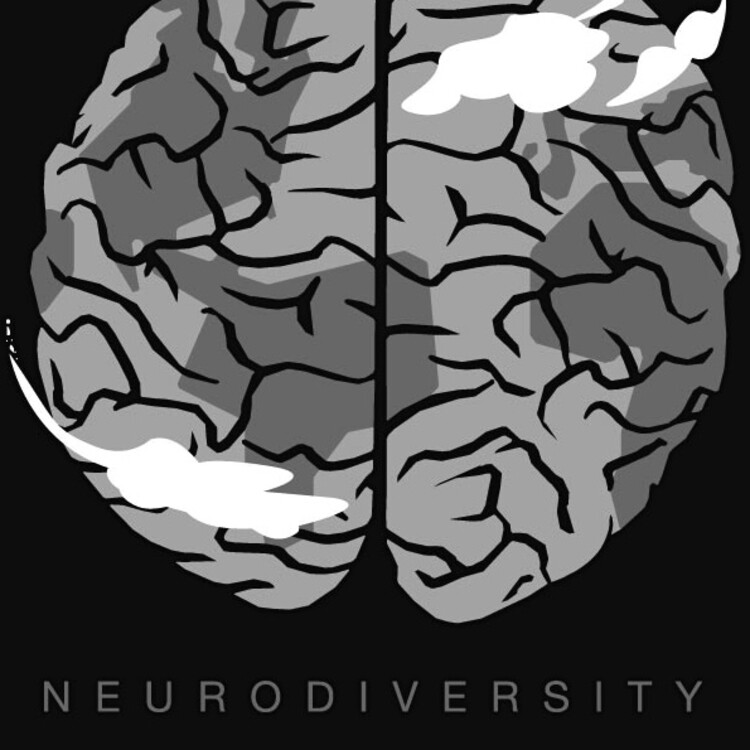 There has been an exceedingly large movement in the autistic community calling for the producers of the Broadway show The Curious Incident of the Dog in the Night-Time to cast an actor who has autism (of which there are many) to play the lead role of Christopher, a boy who has autism. Or even just to hire an autistic to aid in the casting process and to make auditions accessible. Thousands of autistics have petitioned and protested for a year now. 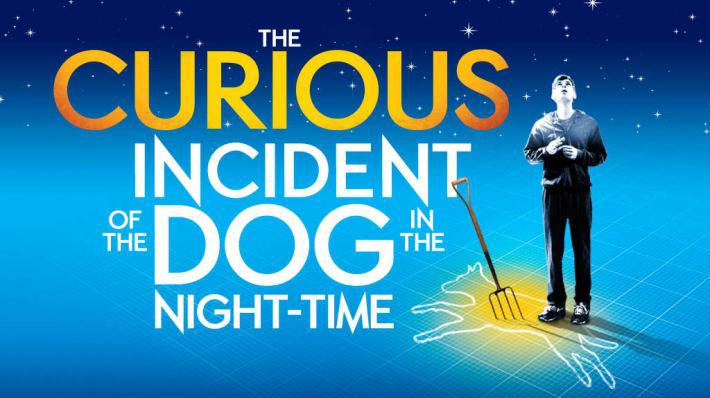 On Sunday, September 13, Tyler Lea took over the role of Christopher from Alex Sharp. The producers did not audition any autistic actors before Lea’s contract was signed. While I am happy for Tyler Lea, the decision feels like a huge missed opportunity. I work in theatre and know casting a show can be hard. However, it would have been easy for the producers to make some small acknowledgment (even if not through casting) that the concerns of our community have been heard.

“At the end of the day, this is a concern because the production has shown that they are not looking at perspectives of actual autistic people as a priority,” Ari Ne'eman, the president and co-founder of the Autistic Self Advocacy Network (ASAN) told the Village Voice. “And in the context of a story that is all about presenting autistic people as this ‘other,’ this alien force, that’s really damaging.”

Appointed to the National Council on Disability by President Barack Obama in 2009, Ne'eman was the first openly autistic White House nominee in history. He founded the ASAN because, he says, autistic people have historically been left out of conversations regarding their own well-being. Ne’eman says the organization has been contacted by a growing number of autistics expressing outrage over the casting decision, and that the organization fully supports the community’s concerns.

“It’s about the idea that disabled people should not be made incidental to our own stories,” explains Ne’eman.

“Other than just that autistic people start with a leg up on understanding how autistic people work, it’s also a big deal because it’s symbolic,” explains Elizabeth Bartmess, an autistic writer who earlier this year penned an in-depth critique of Haddon’s book of the same name for the website Disability in Kidlit. “Having autistic actors play autistic characters sends a really big message about how it’s important to include us in things that are actually about us.”

Representation is the issue of the decade for the performing arts. And in the game of representation, it seems that even major institutions tend to ignore those with invisible and developmental disabilities like autism.

This is why we as autistics are sad. What invisible barriers to entry have we created, false barriers of entry that make the above true? What false expectations of who constitute professional artists?

With such a large percentage of developmentally challenged individuals pursuing theatre, because theatre is often used in our therapy, why is there not one developmentally disabled artist we can name with a career? I bag groceries for a living. Seeing artists like me on stage would change people's stigmas.

Cian Binchy who was the autistic consultant on the original production in London stated, “Often people with autism who have talent are not given the opportunities they deserve,” he said. “It’s vital there are more opportunities. I do hope one day learning-disabled performance art will be pushed out of the ghetto and into the mainstream.”

Yet, the theatre is “notably lacking in excellent learning-disabled creative voices,” Cian Binchy said he hopes one day to see an actor on the autism spectrum play the lead in the hit production about the condition.

These are questions that a production exploring autism and how it affects the world around those affected by it should be able to easily answer. None of these answers violate the privacy of any involved. The answers to all of these questions should be very easy to access.

Here are the questions that were repeatedly asked of the Curious Incident creative team:

3.  What specific things did you do to recruit autistic actors to audition for the Broadway replacement cast before casting was announced? (This is important because these artists may not have agents or already have your contact information.)

4.  How successful was this recruitment?

5.  How did you measure the success of your recruitment?

All of our questions were answered with the following statement from the creative team: “There has always been a policy of inclusion in the opportunity to audition for Curious Incident.” Unfortunately, I feel true inclusion requires more than just the word “inclusion.” It requires specifics, it requires policies, it requires accessibility as required by the ADA, and most of all it requires listening to the group that you are representing.

As an autistic adult that has enjoyed, and grown from acting. Ithink excepting and including should be our next stop in fully integrating autistic individual into every area of society.