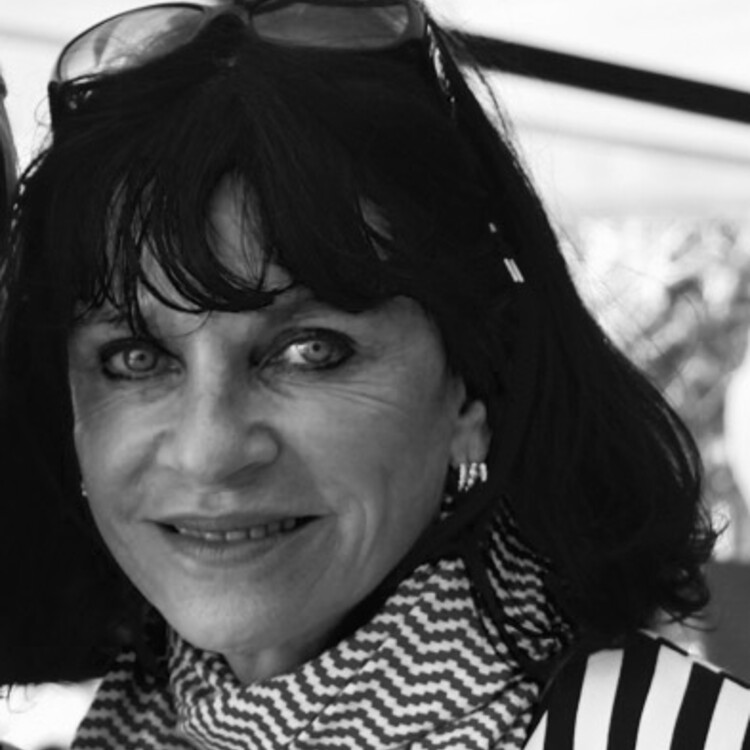 When I was studying at the Jacques Lecoq school in Paris, I questioned why we always improvised in our own language, and why we would have to work with students of different nationalities and cultures (of which there were twenty-seven) and not meet them on stage using one common language?

I had spent years studying French so that I could attend the Parisian school and be a fluent student and I was disappointed that I had to revert to English.

Mr. Lecoq, my theatre guru and teacher, would love to see students working together who had no common background, just to see what happened in the empty performance space. To him it mattered not what language you spoke nor where you came from, but rather what happened in the physical space, in the present moment between the performers. He would be thrilled when the outcome and discovery was that there existed a common theatrical language that superseded words, language, and cultural differences.

I am South African and it was the early ’90s when I decided to leave the world of theatre to find a place in business. Communication in the workplace was at an all-time low. South Africa was going through a change in government and a change in sensibility. Businesses were afraid of what might happen when workers were given a voice.

So the challenge that was evident was how could workers and management start talking to each other when there had been so much hate and so much hurt? How could one find empathy in the place where the old way of top-down formidable instruction gave way to a two-way dialogue?

Rick Melvill and I joined forces and we realized that what I had learnt in Paris was the perfect platform for initiating a new form of communication in South Africa. And so the idea of theatre in the workplace was born.

Rick and I named it Industrial Theatre, knowing that it had to be a real working tool for industry, and would initiate the way to finding a universal language where workers from vastly disparate cultural and linguistic backgrounds could start communicating in a manner that was both immediate and engaging.

We use all the principles of creating great theatre: doing weeks of research to find the story and craft the message into a dynamic script, then focusing on casting actors of great caliber who are skilled or have the potential to perform physical theatre (a performer who is physically skilled has the ability to tell stories without relying on words). We rehearsed for no less than three weeks to fine-tune the performances into a dramatic production with the nuances and cadences of a beautifully crafted story, with all the drama and emotion required to engage and fascinate the audience.

Although Industrial Theatre was largely used as a tool for communication between CEOs and their increasingly diverse workforces at the time of its conception, it didn’t take long before a few visionary clients chose Industrial Theatre as their preferred medium of communication for many issues that needed to be addressed. Trevor Munday (then CEO of Dulux), John Gomersall at PPC, Brian Bruce at Murray & Roberts, and Mitch Ramsay at SAB were a few of the first clients who took the leap of faith.

An Industrial Theatre experience was, as Trevor Munday put it, “the first time that workers and management could have a shared emotional experience.” He also said the reason he was committed to Industrial theatre because it gave rise to “conversation, (which) is the lubrication of transformation in the workplace.”

Industrial theatre was used to launch the vision and values of these companies—touching on sensitive issues such as honesty and respect, as well as gender and race issues. It was used to initiate discussion on multiskilling versus single job focus, production versus sales issues, business acumen, and entrepreneurship.

Not only did many companies follow suit and start using Industrial Theatre, but the community of actors in South Africa found that they had not only an important place in business but a regular income. Hence the memorable comment from John Kani who then headed up the Market Theatre: “Thank you, Sue, for keeping all our actors alive!”

My delight was seeing young actors like Menzi Ngubane and Sello Ka Nube who started working with us as young startups with loads of talent and potential grow into leading actors on the South African stage.

Rick and I have grown and expanded the medium of Industrial Theatre over the years. Working on the premise that in order to effectively trigger any sort of IQ-driven learning, one needs to privilege a movement towards EQ-driven interventions, it was evident that Industrial Theatre could promote a type of learning which allows the audience to make their own deductions about the issues being explored on stage.

To date we must have performed to over 250,000 management personelle and workers; workers who would not have been able to attend a proscenium stage theatre; workers and management for whom a fun two hours at work was unheard of.

At the heart of our philosophy is the inspired comment from Jacque Lecoq: “If it’s boring, it’s bad.” Because if it’s boring it’s a waste of time and does nothing to change the mind-set of the audience.

Our commitment is to creating theatre in the workplace that moves and touches the audience, giving them an inspired educational and powerful emotive experience.