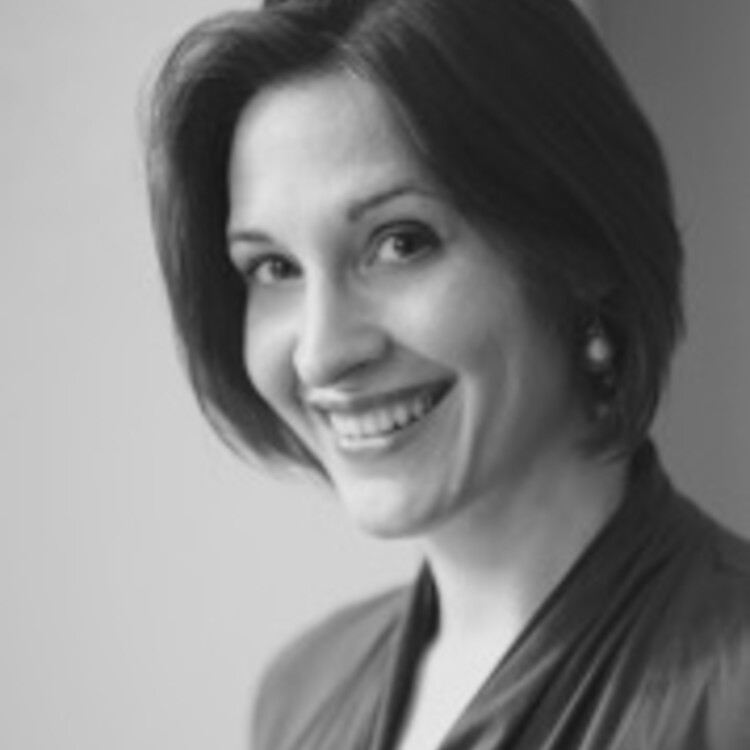 From Inside the Fog

This series explores sustainable artistry by breaking down the starving artist myths and giving mindful support for blazing your own flexible, dependable path. Join the revolution of artists and educators unsatisfied with day-to-day surviving and hell-bent on everyday thriving in that improvisational space called an artful life. Have a topic or question for a future post? Drop me a line @creativelyindie.

In a culture that bangs the drum of “reality” so hard it drowns out dreams, where schools train more than educate, and where craft is confused for art, an artist must do the unthinkable. You must let the unknown come and envelope you.

They say you rehearse in order to forget everything the second you step on stage. There is no second act, there is only now. It’s the what if…? as an open question, lingering, enticing you to lean forward into the journey or step back with the awe of it all.

What if…? is a necessity for an artist not only on stage but within the creative process; within the daily choices of living artfully.

But the more we teach replicating rather than interpreting, the quicker we kill the question. The more we ask young artists to roll right into teaching after they graduate, the more we ignore the transformative power of asking the question.

Living in the now is one thing when you can see the path, but what if there is no path? I often hear this moment of uncertainty described as a fog.

Your art starts right here with how you choose to handle the unknown. Do you sit with it? Do you run through it, head back laughing? Do you call for others and then take steps forward together?

Whether you’re graduating, moving to a new town, or sending out resumes, you’re trying to stand upright during an earthquake as the fog rolls in. Have you felt this? Are you in there now? Blow your foghorn in the comments section, if you are.

I lived for a few watercolored years in the Lost Coast of northern California. My Type-A, Capricorn, life-planned-from-start-to-finish ass moved into the mouth of the metaphor. Almost daily, the town would disappear like Brigadoon. The fog was an entity that came and went as it pleased, grounding planes and uprooting plans in an instant. You could easily lose track of your fellow travelers, as my husband and I did. We went on side-by-side journeys into our artistry, but might as well have been on different planets for how far away we felt from each other.

My husband dropped off the map through a crevice made by an earthquake masquerading as Dell’Arte’s physical theatre training. Far below, he searched for rituals deep within centuries of art and within decades of himself. His unknown was visceral with sinkholes and no pre-dug tunnel back to the light. If he wanted to bring his future self to the surface, it would be with dirt under his nails.

In the fog, I let the unknown erase my paths to known worlds of theatre, dance, and arts education. With every inhale of the water-filled air, I felt the potential to fly or drown. I disappeared into the world of music, recording my first concept album. My horizon became visible only when I felt how the album could become a musical. Voices from my other worlds called me back out of the fog.

THE POWER OF THE UNKNOWN

Imagine that now. What worlds do you see suspended in front of you like weightless snow globes? Write them down. Sketch them out. Dream your path as an artist who is creating their destiny, because you can.

Would you rather explore? Good. You can still navigate inside the fog during the rumbles of a quake. It takes surer steps at first, slow and meaningful. Eyes up to your horizon—even if it’s fuzzy, it’s there. Heighten your senses to listen for guides along the way because the magic of the journey is that it’s not fully unknown to every person at the same time. The path may be invisible to you now, but familiar to a friend. Choose your collaborators wisely; ones that guide you with respectful distance and preserve the haze.

The gift of a true teacher allows them to guide a student just enough so they still explore on their own. A voice in the near distance offering support, a light slowly rotating atop a rocky coast supplying safety, and the smell of fresh bread wafting nearby promising sustenance.

When does the unknown become known? When you make choices in your art and life that resonate with your full identity. Silhouettes will emerge as the energy from your sun builds; people will be drawn closer to you the stronger you speak up.

Remember, you can’t see the path, but you are as clear as day. Sometimes that’s the scariest part, to rely solely on yourself to make the first move, not the project, the director, or the institution. You.

Your art starts right here with how you choose to handle the unknown. Do you sit with it? Do you run through it, head back laughing? Do you call for others and then take steps forward together?

There is no better way. There are only choices that feel right, that feel playful, that feel true to you.

Uncertainty can make the mundane magical again, if you playfully embrace it. We were born into the unknown where magic was the reality. Smells, sounds, and sights were all new and improbable, and yet there it was. The world you know is still there, it’s merely stepping back to allow you the space you need to imagine and create what’s not there. You have a moment, right now, to imagine a new way of looking at your world before the sun burns it off again.

I feel the rumble starting; my skin’s tingling with the chill of “I don’t know.” If I sense you inside the fog, let’s assume nothing. Let’s feel. Let’s emerge. Let’s create cultures that embrace the unknown.

Yes to guessing! I'm glad it's resonating, Irene. I love those metaphors too. I'm a "whatever works for you" kinda gal.

Jess
Pillmore
Thoughts from the curator

Jess Pilmore explores sustainable artistry by breaking down the starving artist myths and giving mindful support for blazing your own, flexible, dependable path.

Yes to guessing! I'm glad it's resonating, Irene. I love those metaphors too. I'm a "whatever works for you" kinda gal. Good luck on enjoying the fog. I just came out of a little one myself (hence the late response).

As someone who, within the last year has graduated, moved to a new town, and sent out resumes, I truly appreciate this post. Times like these have occurred to me more like a forrest, a desert, or being lost at sea, but fog is just as apt a metaphor. I agree that we need more value on the unknown in our culture, so we can admit, we're all guessing. Cheers!

You're welcome, Teresa! Thanks for taking the time to join the conversation. I hope you have a wonderful new year, in and out of the fog.

So many important and insightful lessons and reminders here. Many thanks!