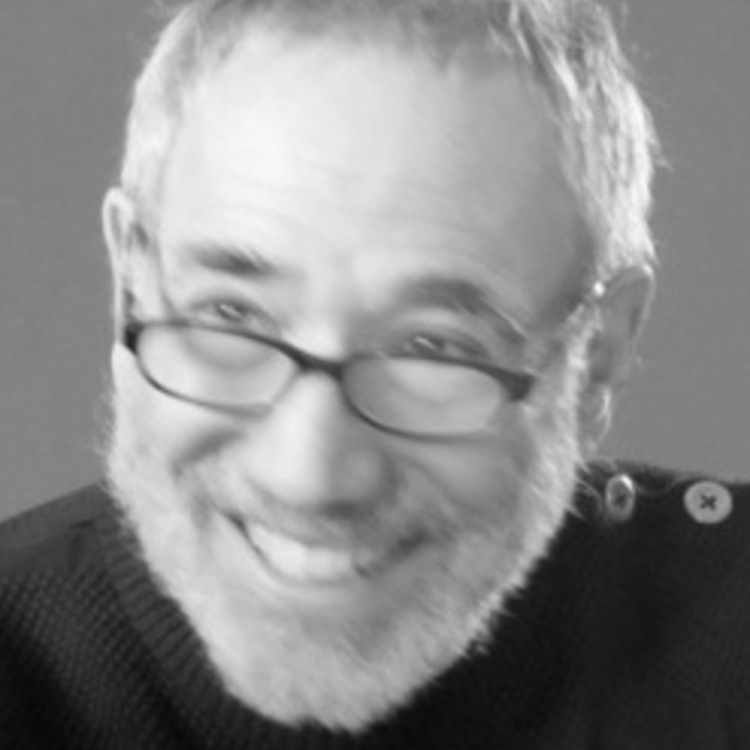 The Myths of Puppet Theater

Every object has natural properties. For the moment, I will use the words puppet and object interchangeably. The puppet is, after all, an animated object, and while object theatre is different from puppet theatre, it will aid this discussion to let that distinction wait until later. The natural properties of the object are determined by the materials, and by the size, shape, and function of the object. These properties are true of figurative puppets, as well, and one can add to the properties of the puppet, the puppet’s character, which has been built into the puppet at the workbench. That character is not only a matter of the facial expression or portraiture. It is also a matter of the limitations of the function of the puppet. A puppet cannot do everything that we would expect of a living actor. It is built for a specific range of movements, actions, and gestures. These limitations give it its character as much as any sculptural elements.

The Myth of Control
There are two myths about puppet theatre that need to be exploded. The first of them is the more obvious. It is the myth that the puppeteer controls the puppet. This myth is, of course, supported by numerous catch phrases in our language and culture: He played him like a puppet. Puppet government. All suggest that the puppeteer makes the puppet do whatever he or she wants. Although some puppeteers do try to impose their will on the objects of their art, most know that this is a disservice to both the art and the object. Our job, our art, is to bring the puppet to life. To impose control over the object is, in both spirit and practice, the opposite of this.

As puppeteers, it is, surprisingly, not our job to impose our intent on the puppet. It is our job to discover what the puppet can do and what it seems to want to do. It has propensities. We want to find out what they are, and support them. We are, in this sense, less like tyrants, and more like nurses to these objects. How can we help them? They are built for a purpose. They seem to have destinies. We want to help them arrive at those destinies.

A simple example: What are the properties of a ball? It rolls, and sometimes it bounces. To put a ball onstage and have it never bounce or roll is a denial of what that ball is. Even if the ball does nothing, it can be said to be waiting to roll or bounce. A figurative puppet’s properties may not be quite so obvious, but they are there, and so is its character. Analyzing the character will not get us very far. We have to discover who our performing partner is. This is true of its actions, its gestures, and its voice. Our cleverness in thinking of great things for the puppet to do or say will not help the puppet live. They will only draw attention to ourselves. If we try to impose them on the puppet, the piece we are performing will not be about the puppet at all. It will be about us, the manipulator. Or it will be about the conflict between us and our puppet.

The practice of our art, then, requires that we be the exact opposite of a controller. In fact, it requires that we step back and allow our puppets to perform their roles, their actions, their moments of life on the stage. It requires from us a generosity. If we try to dominate them, we will take from them the life we are trying to give them.

This practice of discovering the puppet’s intentions can take a long time. Often we build a puppet to play a role in a script we have written. If we are sensitive to our work, we may take the puppet and propose the actions and text of that script. But it is very likely that something will not fit, that the puppet does not seem to embody those actions or text easily. It might seem as though the puppet is fighting us. What can we do? Rebuild the puppet? Rewrite the script? Possibly a little of both, first one, then the other, until we find the place where everything fits together. This can be a long process. The art of the puppet has very little to do with what we want, and everything to do with what we allow ourselves to discover, support, and follow.

The Myth of Manipulation
This brings us to the second myth. This myth is more illusive. It is the myth that we manipulate the puppet with our hands. What is manipulation, after all, than the moving of an object with the hand? This word does not serve us well.

About thirty-five years ago, I did a performance in a beautiful Zen temple in Rochester, New York. I remember the temple as having been built without nails, but rather with wooden pegs. As I and the rest of our ensemble entered the temple, we saw a very large drum lying horizontally on a high stand, like a huge barrel suspended in the air. The drum had two skins, one at each end, with the barrel in between. A monk was playing the drum and its sound was deep and reverberated through our bodies. I asked the monk if he would let me play the drum. He generously handed me the two sticks and stepped aside. I took my stance at one end of the drum, raised my sticks above my head and began to beat, trying to emulate what I had seen the monk doing. Very quickly, he stopped me and said, “You are doing it all wrong.” Wrong? What was I doing wrong? “You are playing the skin of the drum.” What should I be playing? “You should be playing through the skin, through the second skin, and out into the world.”

This seemingly mysterious statement is not so mysterious as it seems. For me, it is the same with the puppet. We should not, in fact, be playing the puppet at all. We should be playing through the puppet, and out into its world. We do not manipulate the puppet at all. It is a means to evoking its environment. And that environment, that world, is not a material world. It is a sensory one, and we, the audience, can only experience it through the senses of the puppet. How can our hands manipulate immaterial sensations?

In fact, our hands are only the middle men in this transaction, like the puppets themselves. Our hands are sensors, not actors. The are transmitters of our breath. Like all performing artists, like musicians and dancers and even good lighting technicians, it is in our breath that the living performance is found.

Breathing Through Our Hands
Breath is how we experience the world. Everything that we experience we breathe in. We pass, for example, a window of a shoe store. There, in the window, we see that pair of shoes that we have been dreaming about. We gasp. In a sense, we inhale the shoes. If we do not inhale, we do not really see them. It is the same for nature. We inhale the sunset, the vast sky. We inhale the view of the mountains, the distant skyscrapers approaching a city. Our inhale connects us to the world.

Facebook just reminded me that I posted a link to this article four years ago today.

Facebook just reminded me that I posted a link to this article four years ago today. It holds up.

Even more than just puppetry, the principles elucidated might well be applied to theatrical arts in general. I've begun to believe more and more that the best theater director just "gets out of the way" (that is a common phrase today hence the scare quotes). But it might equally be said of lighting design (or set construction): the function is not to call attention to itself.

Play writing itself - and here I might refer to the early puppet plays by Garcia Lorca, though any drama might be considered - primarily exists to serve the medium (the bare stage, the persons, even the receptive audience); the messaging follows after.

This is a MARVELOUS article. Extremely well phrased, well crafted, all such true points. Thank you for this!

yes yes, my puppets totally agree with you and so don't I (as they say in Boston). not to mention beautifully put. that approach (among other things) is why i love Sandglass Theater's work so much.

Lovely piece of thinking and writing!

This is fascinating, thank you! Puppetry is such a mystery, this is so illuminating - and yes, so much to think about here.

This is a remarkable essay. i have not been able to tell anyone why the puppet works. How I have a relationship with the little fellow that is outside me. How they keep me up at night telling me what they want. Colors, lights jokes, non of which I could have come up with on my own. It is all outside myself if it is going to work. Especially I liked the breath. The creators of the War Horse puppets talked about discovering the importance of breath to the life of the puppet, but to think that it is the breath through my hands is a spiritual exercise of love and compassion just as Eric says. Thank you so very much for sharing your insight.

So many wonderful points! Thank you. Wonderful article. Much to think on.

Well said. Thank you for sharing.