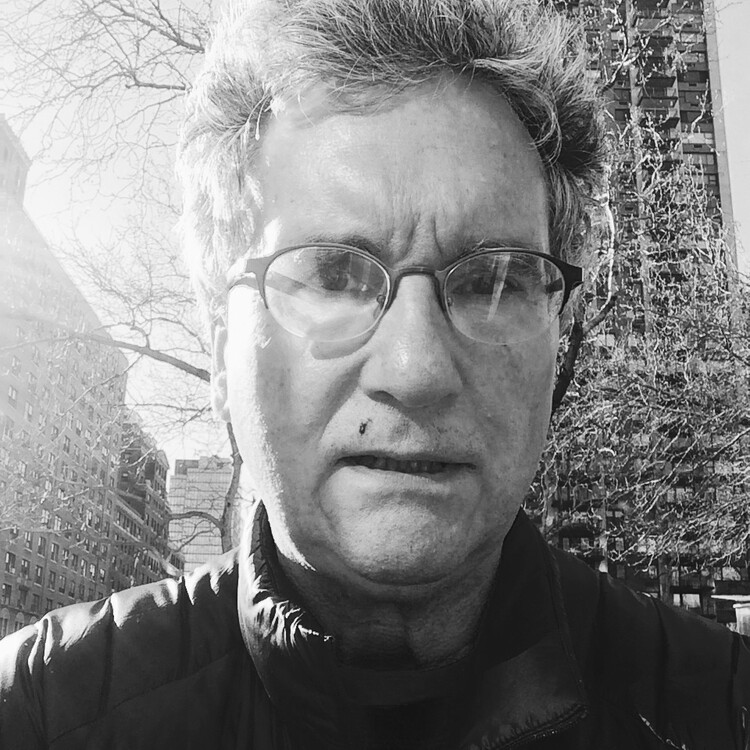 A New Approach to Othello

In March 2014, Amberley Publishing is releasing Shakespeare’s Dark Lady, my biography of the feminist poet Amelia Bassano Lanier, in which I claim that she was not only the “dark lady” of Shakespeare’s sonnets but a major co-author of his plays. Five years younger than Shakespeare, she came from a family of Venetian Jews who worked as Queen Elizabeth’s recorder troupe; for a decade was mistress to Lord Hunsdon, the man in charge of the English theater, who later became Patron of the Chamberlain’s Men. She became the first woman in England to publish a book of original poetry with the publication in 1611 of her collection Salve Deus, a religious satire that has odd resemblances to the Shakespearean romances. What is unusual is that this radical research is being supported by a number of Shakespeare and theater scholars.

The idea that Amelia, a Jewish woman, could have been a major co-author of these plays opens up a completely new perspective on what they may mean. To mark the publication of this research, Melody Brooks, artistic director of New Perspectives Theatre in New York, has invited the Dark Lady Players, of which I am the artistic director, to show how this approach can transform the production of Othello. The company was founded in 2006 and specializes in performing the underlying Jewish religious allegories in the Shakespearean plays. Our resident director, Jenny Greeman, has helmed a number of productions that show on stage how religious allegories manifest themselves in a variety of textual references; and how Amelia's family history and life circumstances figure prominently in many of the plays. Adapted and directed by Greeman, this workshop production titled Writing Othello, is intended to create a conversation about two things.

To start with, could the character Emilia in the play be a contemporary allegory for Amelia Bassano herself? Several pieces of evidence suggest that she is:

The idea that Amelia, a Jewish woman, could have been a major co-author of these plays opens up a completely new perspective on what they may mean.

Greeman’s adaptation is designed to bring out all these meanings. It places Lanier literally at the center of the action—she is stationed upstage center—as a way of introducing and integrating her hidden authorship, and the allegories that tell us her secret. This creates new framings from which the Adult Amelia views the action in the play before stepping into it herself. As we watch her construct this complex piece of drama, flashbacks and commentary explain the extraordinary Biblical references and inter-textuality that reworked Cinthio’s original story.

Further, like Amelia’s Salve Deus, Othello is full of religious parodies from a nonChristian viewpoint. Research by Chris Hassel shows that the meeting between Cassio and Desdemona is a parody of the Annunciation. Iago's “temptation” of Othello parallels temptation scenes in the mystery plays and the Gospels. It can even be shown to take place during Lent. The final part of the play reproduces the elements of the Passion story, e.g., the eclipse and the earthquakes that followed the crucifixion (5.2.98-99). Greeman’s adaptation highlights these parodies and shows how the characters in the play echo characters from the mystery plays, including Jealous Joseph (Othello), the Angel of the Annunciation (Cassio), and the Virgin Mary (Desdemona) pregnant with Jesus.

This production also offers a new perspective on that mysterious cloth, which is alternately  termed a handkerchief and a napkin. These are the two words alternatively used in the two main Bible translations for the cloth that was laid over the face of Jesus in the tomb. So in the final act, which parallels the last moments of the death of Jesus, when Desdemona’s life is snuffed out on Easter Sunday. In this production the object that is laid over her face is not a pillow but that ancient cloth, “dyed in mummy” (3.4.66), that covered the face of her allegorical counterpart.

By showing that Othello has similar content to her poetry, and Emilia bears multiple resemblances to Amelia Bassano herself, Writing Othello makes the case that the “dark lady” had a hand in crafting this play. It translates academic research into practical performance on-stage and as Professor Kelly Morgan (formerly Chair of Theatre at Case Western Reserve University and the founder of the Mint Theatre) says, demonstrates that this research opens “new and breathtaking performance avenues for professional companies and a multitude of possibilities for academic researchers.”

Writing Othello, adapted and directed by Jenny Greeman, with cast members of the Dark Lady Players, opens at New Perspectives Theatre NYC on 12/13 April for a limited run. Further information at www.darkladyplayers.com and at www.newperspectivestheatre.org

Well it is because these allegories are so heretical that I argue they represent a Jewish satirical perspective similar to that in Marrano literature. Consider that Desdemona is impregnated by the breath of the Angel (Cassio) and is then killed 33 hours later, thus killing the Christ in utero. Or consider how the end of the play is sandwiched between the 'inclusio' of the words PALESTINE and BLOODY PASSION. This is not anything a believing Catholic from Stratford Upon Avon would put on stage.

Indeed. That it is not by accident is suggested by inclusion of "nether lip" in both fragments:

EMILIAI know a lady in Venice would have walked barefoot to Palestine for a touch of his nether lip....DESDEMONAThat death’s unnatural that kills for loving.Alas, why gnaw you so your nether lip?Some bloody passion shakes your very frame.

These are portents, but yet I hope, I hopeThey do not point on me.

I certainly applaud anyone who wishes to point out how Shakespeare's world was not the post-Enlightenment, secular, and democratic world that we enjoy in the 21st century west-- and noting the religious allegories in Shakespeare's plays is part of that.

However, I'm not clear how "Othello is full of religious parodies from a non-Christian viewpoint" as you argue. The examples you give, in which references are made to the Annunciation, Christian mystery plays, or the Gospels, would have been clear to a Christian audience and do not point to Jewish origins-- perhaps such parody might have been seen as "Judaizing" by more doctrinaire Christian polemicists of that era, but that was more a reflection on how Jews functioned in the Christian imagination than it was a reflection that what Jews of that time believed.

Parody, these scenes might be, possibly even heretical-- but they came from within Christian tradition, not from the outside-- and not from Judaism.

Well consider the central section of the Salve Deus poem. She denies Original Sin, says that Eve committed no fault, that the blame must NOT be laid on 'poor women', and 'let us have our Liberty again..our being your equals'. Sounds pretty feminist to me.

"feminist poet" ? I could understand pre-feminist but....?