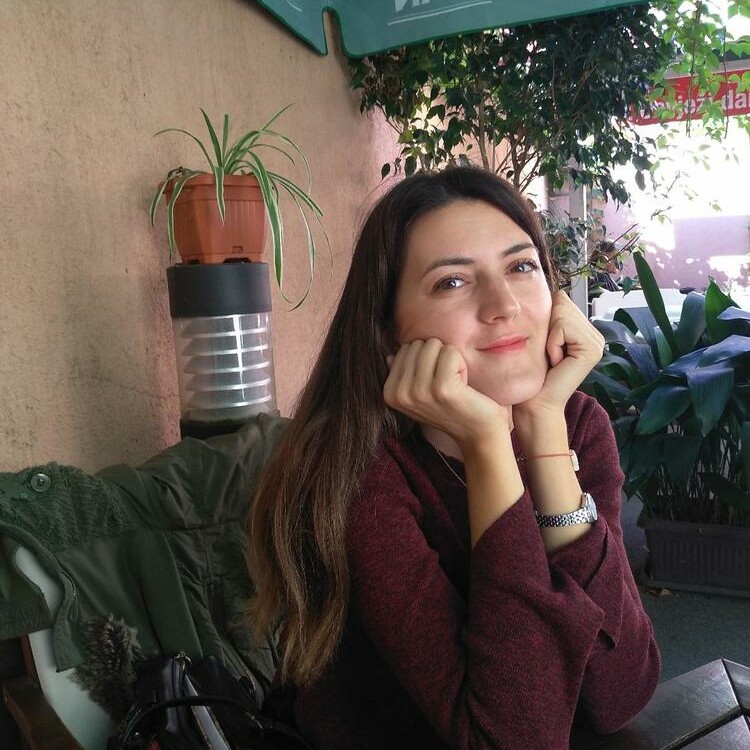 Richard Bean's One Man, Two Guvnors was a sure-fire commercial hit and box office phenomenon in London in 2011, awarded by the Evening Standard and Critic’s Circle. Based on Carlo Goldoni’s The Servant of Two Masters (1743), it was no surprise to me that two Croatian theatres decided to stage the play—one at the end of 2015/16 season (Croatian National Theatre in Osijek) and the other at the very beginning of the 2016/17 season (Satirical Theatre Kerempuh).

The production in Osijek staged the original play without any socio-political commentary, and the result was a slow play with repetitive gags. Kerempuh’s dramatist Dora Delbianco, though, took a different direction, adapting the play with Slovenian director Vito Taufer. Delbianco rewrote Bean’s original, making it up to date with current domestic political affairs. The crude humour was situated in the glamorous pearl of Croatian tourism, Opatija.

Goldoni’s, Bean’s, and Delbianco’s plays follow the misfortunes of Truffaldino—Francis, in Bean’s and Delbianco’s versions. Croatian Francis is a hungry and sexually driven Opatija fellow who puts himself in the service of two gentlemen. Borko Perić played the character in commedia dell’ arte mode (without harlequin costume), performing physical gags, song and dance, and communicating directly with the audience. He is cleverer than his masters, and a completely different character than the tapestry of dressed up criminals he deals with. His physical comedy and the differences between him and the other characters create a lot of crude humour.

There is a long history of staging Goldoni’s work in Croatian theatres which this production moves away from, since it is mostly focused on society today. A 1978 production of Goldoni’s The Coffee Shop (1750) at the Summer Dubrovnik Festival was adapted by theatre scholar Frano Čale, directed by Tomislav Radić, and set on Dubrovnik’s Gundulić Square. The Coffee Shop was staged for almost a decade with the best actors and actresses at the time, and with strong sense of local mentality. Delbianco moves away from this tradition, choosing to depict cynical Croatian mentality in totality rather than focus on a small, Mediterranean view.

Delbianco’s One Man, Two Guvnors includes many funny jokes, not all of them rich in complexities, some of them marked with frequent vulgarities and dick humour. That gives a patchwork feel to Taufer’s direction. Minor roles hold the piece together, while major roles mostly represent characters as caricatures. Mia Anočić-Valentić gives a frenetic performance as Francis’s crush and criminal’s bookkeeper Lili, who Delbianco has shaped into a strong feminist character. Damir Poljičak gives a brilliant performance as well, as an eighty-seven-year-old waiter. Those small characters are recognizably human, even when they are exaggerating. The two guvnors (innamorati) Renata Kračić and Arsen Artuković (played by Anita Matić Delić and Vilim Matula) are trying to balance between complexity and the grotesque nature of their characters.

But what else connects these productions in Goldoni’s Eighteenth-century Venice, Bean’s Brighton in the 1960’s, and finally Delbianco’s Opatija in 2016? The questions they bring up about the universal role of theatre. Should we substitute the once-revolutionary form of commedia dell’ arte for mainstream media satire? And should we substitute timeless art for contemporary entertainment?

Carlo Gozzi, a contemporary of Goldoni’s, found Goldoni to be a danger to the traditional order, because Goldoni used theatre as a tool to speak about social issues. In his opinion, Goldoni portrayed all nobles as corrupt and made simple plebeians into an example of virtue and sincerity. In their adaptation, Delbianco and Taufer took these ideas and emphasized the stereotypes—a corrupt politician speaks with southern accent, for example. It works as satire of Croatian contemporary society full of dressed up corrupted politicians, but has little in common with basic stock of roles in commedia dell’ arte. I found enough satire in this piece, but did not need the farce.

Creating lasting art—in this case, timeless comedy—is a knotty task worth of every risk and amusement, especially when it survives theatre reforms, different translations, and, finally, time. Playwright Duncan Gates in reflects our relation between art and entertainment in “The Genre Question.” He assumes that theatregoers are driven by the form, rather than a particular story. That presumption supports Kerempuh’s production of One Man, Two Guvnors. It is purely entertainment-based theatre. Kerempuh’s aesthetic is mainly based on sensibility of its founder, film director and playwright Fadil Hadžić (1922 – 2011), who nurtured humorous works.

Is there anything wrong with the entertainment-based theatre? Jed Gottlieb wrote an extraordinary article Curtains fall on arts critics at newspapers about arts being marginalized, with huge swaths of our culture more interested in celebrity culture, politics, and sports. The Croatian production of One Man, Two Guvnors, with its entertaining and seductive patchwork, is certainly enjoyable while it lasts, but in my opinion, it opens too much space for careless laughter, and too little for reflection on our society and ourselves. I believe theatre should be our mirror, one which constantly pushes, tests, and questions perceptions.