In this blog series, I am articulating seven cogent alternatives to the Hero's desire—multiplying not only our sense of what desire can be but also the responses our characters can have to it. Throughout the series, I will provide character examples from existing scripts, which already hold clues to these alternative forms of desire and responses to it. I will cite examples from stage and screen plays. In this third installment, I examine receiving and defending as alternatives to the Hero’s desire.

In dramatic writing, we focus too much on the external action and not enough on the character's internal response to what is going on. When we insist that "drama is action" like Luigi Pirandello, we forget to show the opposite and equal reaction inside a character's body and mind. When we focus entirely on the action, we miss out on how characters feel about actions performed to them (e.g. a comment, an approach, or a withdrawal). Nevertheless, internal consent or lack thereof makes a world of difference in the stories we are telling. Despite popular belief in our field, we have—or can invent—forms that portray the inner lives of our characters.

These assumptions impact how we view character motivation. Most of the time when we talk about desire in dramatic writing, we assume that the desired is something (or someone) “out there,” and that the character must “go get” what they want. Moreover, we assume that s/he will encounter a hostile environment that presents obstacles; we focus on action and not reaction. Therefore, we assume that the character will have to employ tactics, fight, and/or manipulate others to get what they want. This is the getting or taking approach to desire, and it is near ubiquitous in our modern stories. These days, the Hero is less about self-sacrifice and more about the score. We modern theatremakers often focus on the characters' external pursuit of desires at all costs. In other words, we value the active, and we assume its opposite (e.g. being on the receiving end of an action) is passivity. Rarely do we consider alternatives to the Hero's approach to desire. Two archetypes that differ fundamentally in their approach to desire are the Receiving Lover and the Defender. 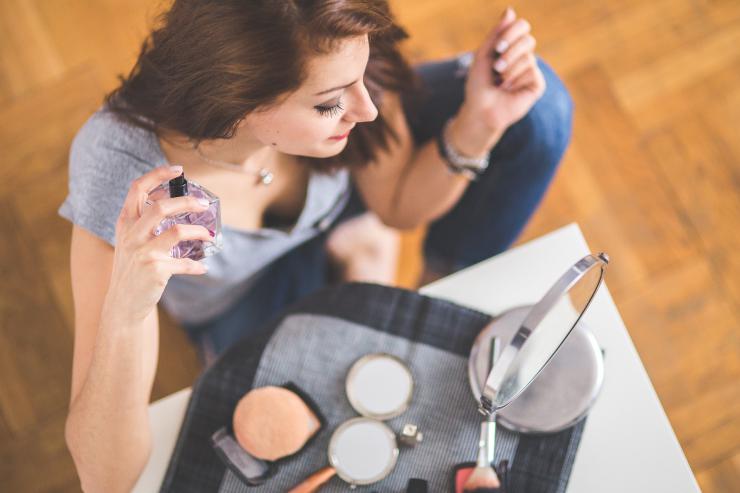 For instance, the Receiving Lover consents to the approach and objects to the withdrawal of the desired (thing or person). Rather than going "out there" to get what s/he wants, s/he responds to the actions (e.g. advances or withdrawal) of another character. S/he welcomes verbal, physical, and mental advances and feels pain from the withdrawal of other characters whose presence and attention s/he wants. Too often, we overlook the response of the Receiving Lover, because we falsely assume the s/he is passive. However, how a character responds to the actions of another is anything but passive, because there is always internal agency involved. In this case, the character's response is an internal yes to another, and it can be shown on stage through the Receiving Lover's speech, spoken subtext, and actions.

In contrast, the Defender objects to the approach and consents to the withdrawal of an undesired other. This is an internal no to the action being performed to them. Rather than pursuing something s/he wants, s/he is confronted with something s/he does not want (e.g. an insult, an attack, oppression, etc.). The Defender feels something precious to her/him is threatened and feels the desire to fight back. The feeling is anger because the Defender's boundaries are not being respected. When prolonged this kind of response can be detrimental to the Defender because s/he spends an inordinate amount of time and energy fending off what s/he does not want, rather than pursuing what s/he does want. As in war or sports, the Defender character is engaged in fighting against the advances of those who, to those on the other side of the conflict, are viewed as Heroes.

The truth is, power structures in our world put many people on the receiving end of others' actions who feel disempowered; we have to be just as skilled at turning our attention to and telling their stories. 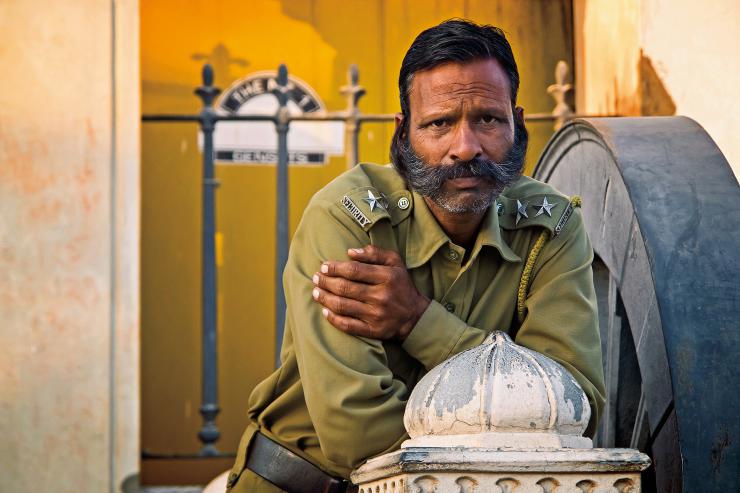 Nowhere are the distinctions of the Receiving Lover and the Defender more essential than in the subject of lovemaking versus rape. In our predominant focus on the external action, we might assume that the same action is occurring; however, these two scenarios could not be more different. For example, the Young Woman in Sophie Treadwell's Machinal is a Receiving Lover to the man she meets in a speakeasy. She chooses to sleep with the man, who is not her husband, making Episode Six a depiction of a willful affair on her part. She exclaims, “Lalalalala—Little Heaven. There must be something that looks out for you and brings you your happiness, at last,” letting the audience know that she consents to intercourse with the man. In stark contrast, Salima in Lynn Nottage's Ruined is a Defender who was raped by rebels during wartime. Of her attackers, she cries, "I fought them!" Therefore, we are aware that she did not want what happened to her. In short, our current active-passive dichotomy in our field does not address the vital question of consent. We theatremakers have to start talking about the role that internal agency plays in the stories we are telling. Internal agency means no character on the receiving end of an external action is ever passive.

The Hero does not receive the actions of others; he acts. With all those swords to pull out of stones, the Hero focuses on what he wants, and he feels free to pursue that. It is great if a character feels the sense of agency, control, and empowerment necessary to pursue his/her desires. But the truth is, power structures in our world put many people on the receiving end of others' actions who feel disempowered; we have to be just as skilled at turning our attention to and telling their stories.

In conclusion, internal agency means that the receiver of an external action is never passive. Rather, s/he has definite thoughts about whether or not the action is wanted. We have to start talking about internal agency because it makes all the difference in the world. We have to start paying more attention to this in dramatic writing, or else we contribute to a wider cultural narrative of assumed or ignorance of consent. As theatremakers, we need to be 100% clear whether characters consent or object to actions being performed to them. We must lift our eyes from the action long enough to see how the actions of some characters are received by other characters. We can never take consent or dissent for granted. To design a story with a Receiving Lover or Defender at its center, we would have to take on a completely different view of internal agency and how it can be portrayed in our scripts.