Andrew Saito was the Andrew W. Mellon Resident Playwright at The Cutting Ball Theate from March 2013 through February 2016, where Rob Melrose directed his plays Krispy Kritters in the Scarlett Night and Mount Misery: A Comedy of Enhanced Interrogations. Other plays include El Río, New Dramatists’ Princess Grace Award finalist, The Patron Saint of Monsters, selected for Minneapolis’s Playwrights Center’s Core Apprentice program, and whisper fish, developed at Cutting Ball, Victory Gardens, and Oregon Shakespeare Festival. Saito has studied, worked and lived in Mexico, Guatemala, Peru and Papua New Guinea, where he was a Fulbright Scholar in Creative Writing, and holds an MFA from the Iowa Playwrights Workshop, where he received an Iowa Arts Fellowship, a Stanley Award to research Langston Hughes’s time living in Mexico, a Kenneth J. Cmiel Human Rights grant to teach playwriting in Mayan communities, and the Richard Maibaum Dramatic Writing Award for his script Dance of Pawns, about the internment of Japanese Peruvians in Texas during World War II. He has collaborated with the Andean theatre company Kusiwasi, and the legendary Peruvian theatre collective Yuyachkani. He has received grants from Theater Bay Area, the Zellerbach Family Foundation, and the Association of Performing Arts Presenters, and developed work with Crowded Fire, Mu Performing Arts, Brava Theater, the Bay Area Playwrights Festival, Asian American Theatre Company, and Mixed Phoenix Theatre in New York. Andrew has taught playwriting at the University of Iowa, Kearny Street Workshop, WritersCorps, Peforming Arts Workshop, ArtCorps, and Montalvo Arts Center, where he was a Teaching Artist Fellow. Saito was a member Playwrights Foundation’s Resident Playwrights Initiative, PlayGround's Writers Pool, and Just Theater's Writer-Director Lab.

The Cutting Ball Theater was founded with a mission to develop productions of experimental new plays and re-visioned classics, with an emphasis on language and images. Cutting Ball’s vision is to produce plays that reveal a poetic truth as opposed to a naturalistic or realistic one. Our artistic goals are to exercise and enrich the imagination of our audience; to honor and move forward the field of avant-garde theater; to provide an artistic home to playwrights, directors, actors and designers interested in challenging themselves and deepening their work through experimentation; and to offer work featuring the highest level of professionalism, excellent production values, innovative writing, and deeply committed performances. View, edit or add to their profile on the New Play Map. 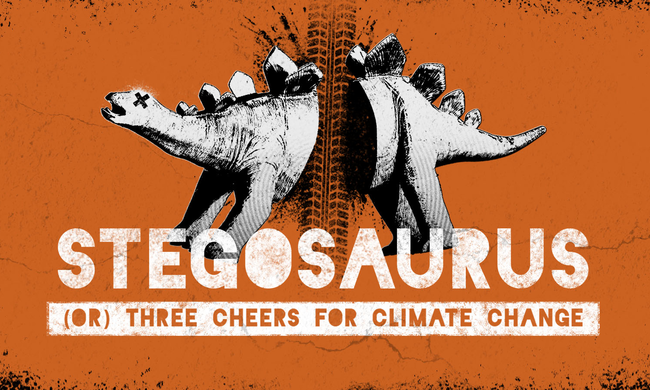 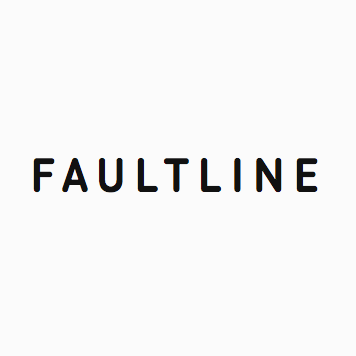 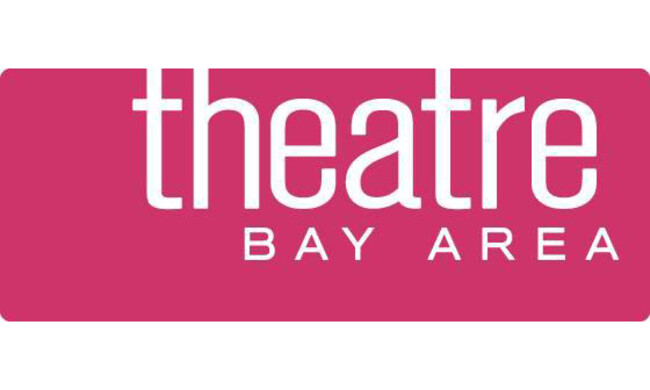 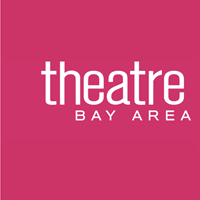 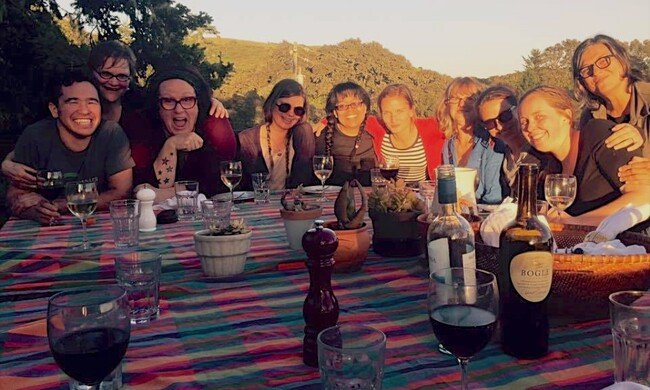 Writing in the Woods

Writing in the Woods

Andrew Saito, participant in the Djerassi Playwrights Initiative, speaks to his experience at the residency.

Artistic Director Rob Melrose speaks on what drew him to Andrew Saito's work. 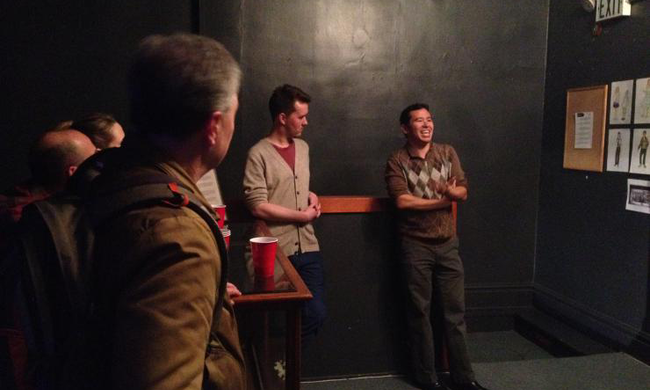 The Revisions of Mount Misery

The Revisions of Mount Misery

Andrew Saito explores what being a resident playwright has afforded his rewriting process as he works on Mount Misery, a world where Donald Rumsfeld and Frederick Douglass coexist.