Christina Ham was named one of “The Top 20 Most-Produced Playwrights of the 2018-19 Season” by American Theatre magazine. Her plays have been developed and produced both nationally and internationally with the Kennedy Center, Arena Stage, The Guthrie Theater, Seattle Repertory Theatre, Institute of Contemporary Art in Boston, by Tony Award-winning producer Arielle Tepper Madover off-Broadway at Theater Row, and the Tokyo International Arts Festival among many others. Christina is a two-time recipient of a McKnight Fellowship in Playwriting and a Jerome Fellowship from the Playwrights’ Center in Minneapolis, and a MacDowell Colony Residency. She has received commissions from The Guthrie Theater, Ensemble Studio Theatre/Alfred P. Sloan Foundation, and the Kennedy Center among many others. Her plays are published by Dramatic Publishing, Heinemann, PlayScripts, Inc., Smith and Kraus, and Oberon Books. A graduate of the University of Southern California with a MFA in Playwriting from The UCLA School of Theater, Film, and Television, she is a member of the Playwrights Union and The Kilroys, an advocacy group fighting for gender balance on the American stage.

Pillsbury House Theatre’s mission is to create challenging theatre that inspires choice, change, and connection.  Founded in 1992, Pillsbury House Theatre (PHT) was launched as a professional arts institution committed to the Settlement House tradition of creating art in collaboration with community.  PHT is an integral part of Pillsbury United Communities, a large and respected human service agency that provides essential services and support to core city Minneapolis neighborhoods.  As such, PHT is a unique and successful example of a professional theatre that operates within a broader social mission to serve and expand opportunities for underserved, diverse and low-income communities.  PHT upholds the tradition of the arts as essential to the life of all communities and emphasizes developing diverse new artistic voices who reflect our community. 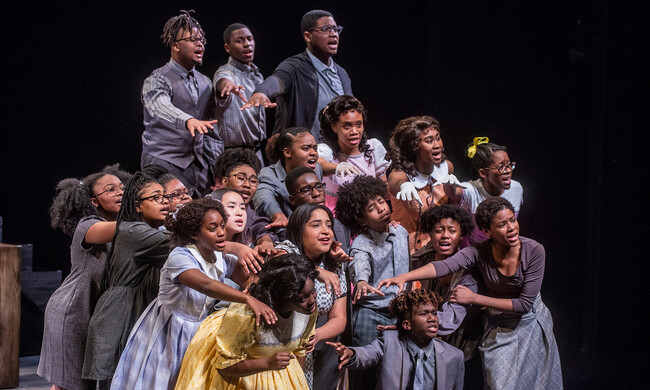 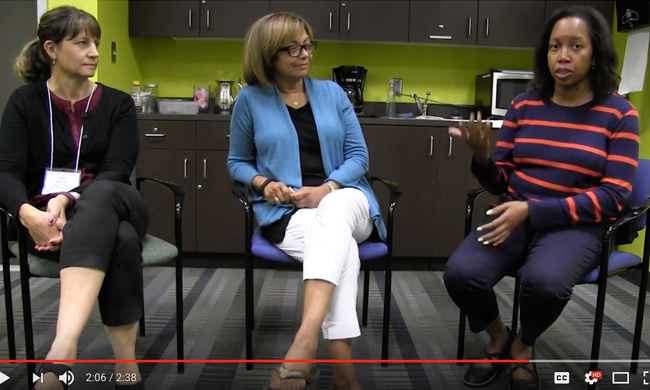 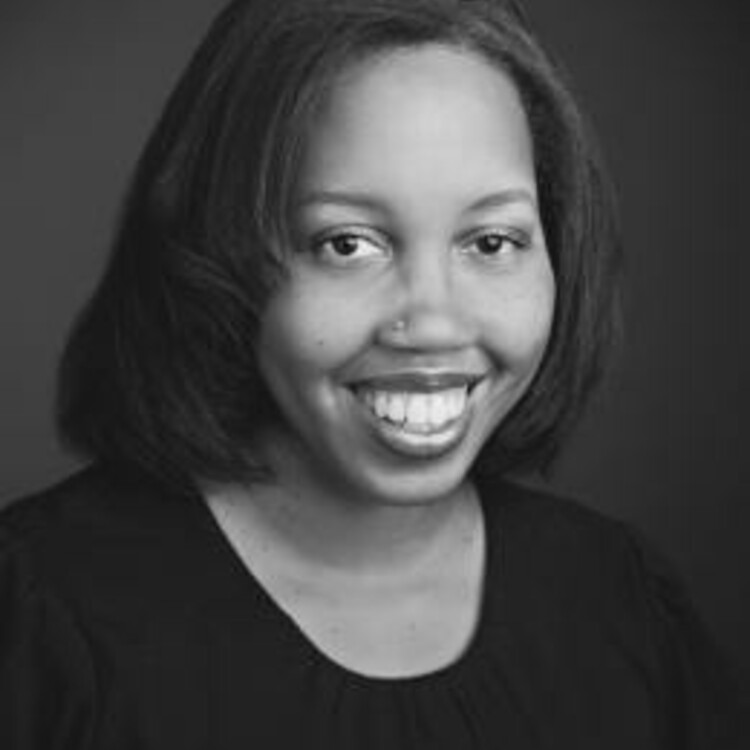