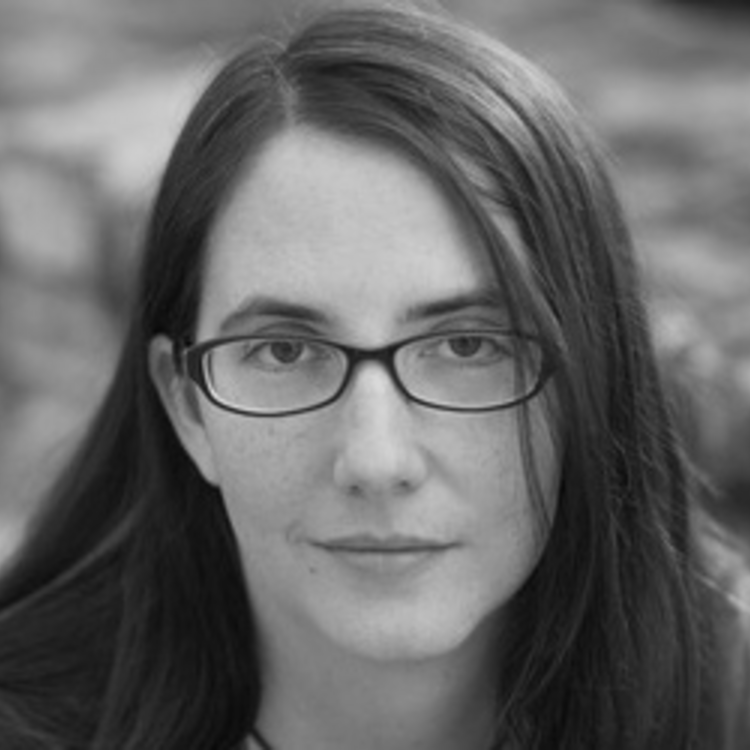 I’m going to take the precarious position that, as designers, what we put on stage in front of an audience should never be an apology. Why should lack of resources become an excuse for shoddy craftsmanship, or for compromising the quality of what we are capable as artists?

Before moving to Austin to start graduate school in 2004, I was living and working as a freelance lighting designer in San Francisco. I remember a lunch break conversation I had with a colleague during this time. We were talking about a show we had worked on a few months earlier in which a set had been designed but never fully realized prior to opening. The concepts, drawings, and design of the set had been strong, but in execution the set designer—also the technical director, master carpenter and scenic artist—had run into the realities of his budget and time frame, and what ended up on stage was a poorly constructed, hastily painted approximation of the original vision. My colleague thought nothing was wrong with this, saying, “Even if you can’t create your entire vision in all its glory, at least if what you put on stage in front of an audience suggests your original intention, you’ve done your job.” I vehemently disagreed.

In graduate school I read Pamela Howard’s book What is Scenography?, which opens with the quote “…with what care he selects a chair, and with what thought he places it! And it all helps the playing…” This sentiment, spoken by Bertolt Brecht about the designer Caspar Neher and the holistic message of Howard’s approach to defining theatrical design, has stuck with me ever since. It suggested to me a deliberate, careful approach to the choices made in theatrical design, even down to the smallest detail—every element of design had to be the right choice for the play.  A chair wasn’t simply a chair, and as a result could not be any chair taken out of the rehearsal space or prop storage. It had to be the right chair, the chair that belonged in this world, at this time, with these people. And any choice made on stage had to be approached with the same level of reverence.

It suggested to me a deliberate, careful approach to the choices made in theatrical design, even down to the smallest detail—every element of design had to be the right choice for the play.

Austin is a very DIY town when it comes to production values and design. We produce startlingly original theater, projects I have never encountered anywhere else, and we have a thriving new works community. When it comes to sets, lighting, costumes, and other design elements, however, we don’t always have the money or skilled labor available to produce the work we would like. Lighting designers work as their own electricians, set designers are technical directors, carpenters, and painters, and I unfortunately have bribed friends on several occasions to work a focus call for me in exchange for lunch or beer.

What frequently happens to designers in these circumstances is that the design itself becomes compromised. What we want to create is bigger than the resources we have at our disposal. While I was in graduate school I was told by more than one professor to stay away from the Austin theater scene for this reason—by taking on these projects in which I had no crew or money, I would not actually be designing. From what I have seen, however, the problem isn’t a lack of resources—though that is certainly a harsh reality for designers and something that we need to continue to work on in order to retain more artists in Austin. A bigger problem is our willingness to leave work “unfinished,” to leave edges rough not by choice and design but because time or money ran out, and to later offer the explanation that we would have of course done better had we had more of this resource or that crew.

When going into the planning phase of a show in this type of theater environment, it’s important for designers to look at what can realistically be accomplished, and finished, with the available resources in order to not compromise the quality of the work. We need to ensure that we are presenting a finished product, and we need to plan for that from the beginning. I’ve learned this the hard way, taking on ambitious projects in which I didn’t have all of the necessary knowledge, skill, money, time, or labor to “finish” what I started. Thankfully, because of my training, my love for Pamela Howard’s book, and many amazingly anally retentive collaborators in Austin, I’ve had wonderful opportunities to work with artists who saw their visions to completion, one way or another. In some cases this has meant fighting for more resources, raising more money, or persuading the small independent theater company that a dedicated technical director had to be hired in order to execute the rigging if nothing else. In other cases this has meant taking a realistic view of what we could accomplish ourselves and making sure that we took on only design elements that we could perfect. 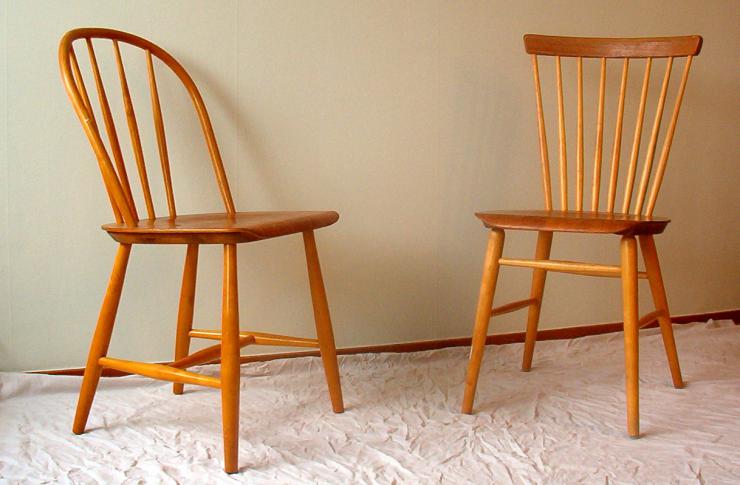 All designers want to create the perfect world in their mind’s eye, and it can be a joy to work in a situation in which you have the ability to do this. Take advantage of that when you can. But if you have enough money to build a mediocre wall unit and obtain a mediocre chair, consider skipping the wall altogether and getting an awesome chair. The right chair. An entire world can be built using just two small chairs, if the designer selecting those chairs does so with intention and awareness of the piece in which they’ll be used. I would much rather watch a play that had just two small chairs as the entire set than watch one with a large set whose doors did not open and close as they should, or after which the designer said something along the lines of “well, it was an approximation of what I really wanted to do,” or “this was built in twelve hours, we did great with what we were given.”

A professor once told me, “You are a designer. You are concerned with the way things look.” This mantra has become a constant reminder for me to look at what I’m creating and to make sure it’s deliberate, intentional, without unfinished edges and, most importantly, without the disclaimer that I could have done better. It has made me aware of the need to assess what I can do for a particular project with its given resources, and to ensure that I’m not attempting to create something I will not be able to finish. I don’t believe we should be creating designs that hint at a larger, more expensive and unattainable vision—rather, we should be creating with awareness and respect for our limitations, with the goal that what is presented to an audience is finished and without apology. 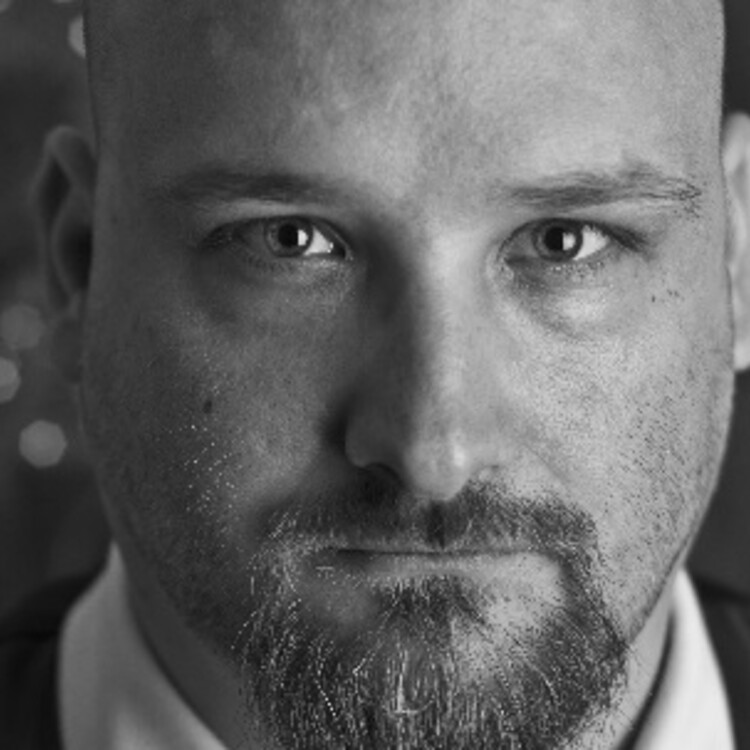 It is eternal struggle and burden of designers, as with many artists, to maintain belief in the fine points of our work, which are so invisible to so many others when well done. Only when things are done strikingly well or differently (or badly) do they seem to rise to notice in American theater. The investment frequently seems to be wholly our own, and our anguish and concern often is confused with stubbornness and petulance. After all, the play is not about US . . . .