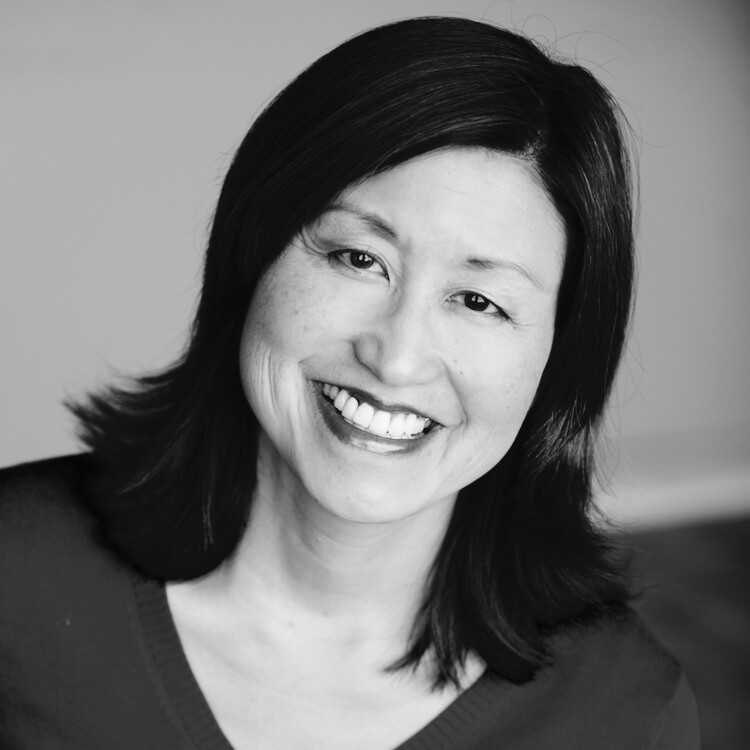 From August 18 through September 4, 2016, Playwrights Local staged their new documentary play, Objectively/Reasonable: A Community Response to the Shooting of Tamir Rice, 11/22/14 at Creative Space at Waterloo Arts in Cleveland, Ohio. Playwrights Local, a non-profit organization, was founded in 2015 by a number of playwrights based in Cleveland with a hope to create a venue for the playwrights from Northeast Ohio to develop and stage their plays. The company is committed to developing and producing original works.

The Tamir Rice shooting on November 22, 2014 was one of many fatal shootings of black men and women by American police in the past decade. In 2014 alone, there were a number of cases including Dontre Hamilton (Milwaukee, Wisconsin), Michael Brown Jr. (Ferguson, Missouri), John Crawford III (Beavercreek, Ohio), Ezell Ford (Florence, Los Angeles, California), Akai Gurley (Brooklyn, New York), Rumain Brisbon (Phoenix, Arizona), and Jerame Reid (Bridgeton, New Jersey). The city of Cleveland was already known for the deaths of Timothy Russell and Malissa Williams, shot by the Cleveland Police in 2012. Additionally, just nine days before Tamir Rice was shot, Tanisha Anderson died after officers allegedly slammed her head on the pavement while taking her into custody.

Creating a piece inspired by the Tamir Rice case was something Playwrights Local’s Artistic Director David Todd had been contemplating for a while. To make the project collaborative and diverse in focus, approach, and style, Todd and Playwrights Local Managing Director Tom Hayes invited Cleveland-based playwrights Mike Geither, Lisa Langford, and Michael Oatman to co-create this project. Geither had been a member of Playwrights Local, while Langford and Oatman came on board specifically for this work. Geither, Langford, Oatman, Todd, and Hayes conducted interviews with people in different communities in Cleveland. Although Todd set the Tamir Rice shooting as the starting point, the choices of focus of the conversations and interviewees were decided by each playwright. Questions ranged from specific responses to the Tamir Rice shooting to the connected legal case and grand jury non-indictment, race relations, policing, and the city of Cleveland. As Todd recalled by email, each interview took on “a life and focus of its own, especially because the interviewees all had a lot to say.”

Questions ranged from specific responses to the Tamir Rice shooting to the connected legal case and grand jury non-indictment, race relations, policing, and the city of Cleveland.

The resulting script became a “collage” expressing viewpoints of multiple people. Director Terrence Spivey and the artistic team held public auditions, allowing a wide range of community members to participate. The title of the work, Objectively/Reasonable, comes from the “mysterious” phrase that Cuyahoga County Prosecutor Timothy J. McGinty used to justify the actions of Officer Timothy Loehmann. On November 22, 2014, Loehmann opened fire on twelve-year-old Tamir Rice, who was holding what proved to be a toy gun at the Cudell Recreation Center, moments after arriving on the scene. The small performance space at Waterloo Arts was dressed with a white screen and several black wooden blocks. The opening montage of movement with music enacted the history of slavery from capture to the middle passage, to slave labor in the South, to the music of “The Message” by Grandmaster Flash and The Furious Five and sections of "I'll Be So Glad When the Sun Goes Down" and "Keep Your Eyes on the Prize."

Ensemble members Ashley Aquilla, Kaila Benford, India Burton, Samone Cummings, Ananias Dixon, Kali Hatten, JamekaTerri, LaShawn Little, Brenton Lyles, and Nathan Tolliver imbued the monologues with collective and individual movement, silhouettes (seen through the screen), and responses, all of which transformed their assigned words into “sculptured” stories. Lighting designer Margaret Peebles created multiple places with sectional and strobe lighting, underscoring tensions and emotions. Each monologue was titled and staged in a manner that was suggestive of the original interview setting. For example, the audience met a nightclub waiter (Brendon Lyles, balancing an imaginary tray) who described how he survived arrests and detentions. A ten-year-old girl (Samone Cummings) at a ballet class shared, “My feelings on Tamir is, it was a total injustice.” The audience also watched a news conference where a police officer (JamekaTerri) justified the shooting into microphones thrust at her by the ensemble.

Some monologues provided racial and political context specific to the city. An Indian American attorney (Ananias Dixon) reminisced about the time he was stopped by the police at a traffic light. Framed by another “character” of a police officer in a white mask, he explained how the officer’s attitude changed from threatening to friendly when he found out Dixon was a former city councilman. An activist (Nathan Tolliver) asked the audience to think about the history and contemporary reality of racially charged policing. A white female professor (Kaila Benford) talked about the aesthetic of the black body and explained how the perception of race consists of more than color. Meanwhile, the five male performers, naked from the waist up, stood on blocks, evoking the atmosphere of a slave auction.

The work examined the larger problem of police brutality through the singular death of Tamir Rice. This child’s death was situated in a political and social discourse that deprived his family of a time for bereavement. An activist-poet (JamekaTerri) explained how this incident was used by organizations and media to manipulate “Black people’s egos” because every time activists were invited to a different meeting, which the speaker refers as “a mythological table,” their feelings and egos were soothed and satisfied.

Objectively/Reasonable, the first documentary play about the Tamir Rice shooting, offered a new venue for people to engage in community dialogues and activism and also provided an invaluable space to mourn the loss of a young boy.

In “The Loss of a Child,” LaShawn Little points out the unfairness of asking Tamir’s mother Samaria Rice to be a “public figure” while she needs to mourn the loss of her son: “Samaria Rice didn’t ask to be a public figure. She didn’t ask to be the center of local, state, national, and international media attention.” Beautifully delivered by Ashley Aquilla, Samir Rice’s monologue personalizes this “public incident” in the most moving way. By remembering Tamir as a loving, funny, and sometimes mischievous child, Samir brings her dead son to life: “He was the one to keep my family, uh, together, like. He was the one to brighten everybody’s days up. It was just a joy to have, I’m telling you. It was a joy to have him.”

Objectively/Reasonable, the first documentary play about the Tamir Rice shooting, offered a new venue for people to engage in community dialogues and activism and also provided an invaluable space to mourn the loss of a young boy. Playwrights Local received a number of positive responses from their audience: “A remarkable channeling of justifiable rage into reasonable dialogue. It struck to the heart.”; Objectively/ Reasonable “is so needed to address the problems that Cleveland specifically has with racism and power. The world needs to see this play and hear these stories." Responses like these speak to an urgent need for a safe space for community dialogues not only for their members, but also future advocates who would challenge a number of social and political issues that range from racially motivated crimes to gun control.