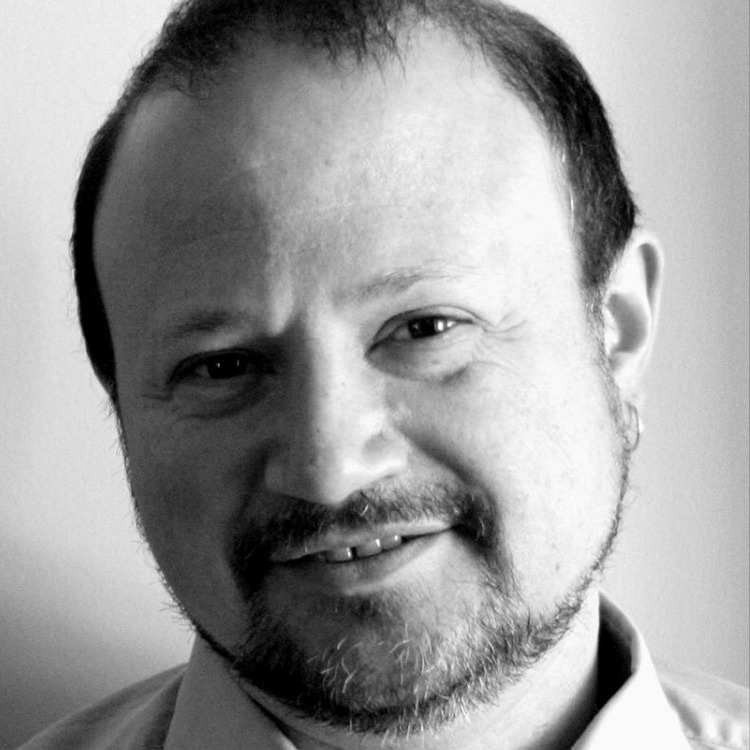 The Significance of Violence Design

We usually consider a fight choreographer’s job to be staging the fights so that they are safe. Certainly safety is essential: actors should not be getting hurt in the exercise of their art. But a violence designer is far more than a mere “safety foreman.” Like any other artist working in the theater, the violence designer’s primary role is doing interpretive work: making choices that help tell the story. Not the story of Hamlet, but the story of this Hamlet: that is to say, the story that this production of Hamlet is telling. We expect different productions of the same play to be different—it is one of the virtues of theater that from a good script may come many possible plays. Different creative teams decide what story they want to tell: which of those plays they want to produce. The violence designer is part of that creative team.

The violence design defines the play’s relationship to violence. Violence is such an important subject that many plays which contain a lot of violence are at least partly about violence. The opening scene of Romeo and Juliet uses violence to introduce the basic conflict. Shakespeare is not content to tell us that the Montagues and Capulets are fighting, but insists on showing it. Why? Because in seeing the fighting first hand we learn about the nature of the conflict. How that first scene is staged is important for the rest of the play. In many productions of R&J, the opening fight is a swashbuckling romp: a lot of flashy swordplay where nobody is seriously hurt. The result of that design choice is that audiences do not take the violence—and therefore the conflict—very seriously. Sure, the Prince says they have to stop the fighting, but if nobody got hurt, where is the harm? The Prince is overreacting to kids blowing off steam. If that is what the director wanted, then that is a good design. But suppose a creative team wants their production to highlight the horror of this ancient vendetta? The violence designer might create a more brutal opening fight. If there are five dead people on the floor in pools of blood when the Prince arrives— some of them perhaps innocent bystanders with no connection to either house—then when the Prince stops the fighting, the audience will be completely behind him, much as you or I might be if we were bystanders to a gang shooting on the street and the police arrived. The violence design there will have set the tone for the rest of the play.

How does staging inform character? Imagine a production of Julius Caesar where when the conspirators begin their attack, Caesar shows the mettle that separates the lion of the battlefield from the jackals of the Senate. He contemptuously blocks Casca’s surprise attack, disarming Casca and using that knife to injure Trebonius and Cinna, before escaping the circle of conspirators to make his stand beside his old friend Brutus. The other conspirators pull back in fear—knowing (and thus informing the audience) that if Brutus sides with Caesar, the two of them could easily kill the entire conspiracy. They all look expectantly at Brutus, and when Caesar sees that Brutus too is armed, his line "Et Tu, Brute? Then fall Caesar" could be played not as disappointment, but hope —“Et Tu Brute” is an offer (“Are you sure you want to do this?”), and “Then fall Caesar” lays out the consequence should Brutus refuse.  When he sees that Brutus intends to kill him, he puts his knife down and embraces Brutus before saying his final line. Weeping on Caesar’s shoulder, Brutus almost gently brings his knife up to bury it in Caesar's body. Staged this way, Caesar appears more heroic, justifying the fear and reverence which has attended the mere mention of his name throughout the play. Caesar’s relationship with Brutus is heightened, and Brutus makes his final decision onstage, creating a moment of suspense for the audience.

Contrast this to another staging where after the conspirators crowd upon Caesar, Casca pulls out his knife and stabs Caesar in the throat. Caesar falls helpless to the ground, quickly bleeding to death, and the entire conspiracy steps back in shock. Caesar looks up, sees Brutus with a knife, says his last line and dies. The conspirators start to back up farther when Brutus, gently but firmly, kneels and stabs Caesar's corpse, then invites the rest of the conspirators to do the same. The audience will take a very different sense of the story from such a staging, which emphasizes that Caesar is merely human after all, something which surprises the conspirators and the audience, who have both been led by the preceding two acts to consider Caesar to be practically a god.