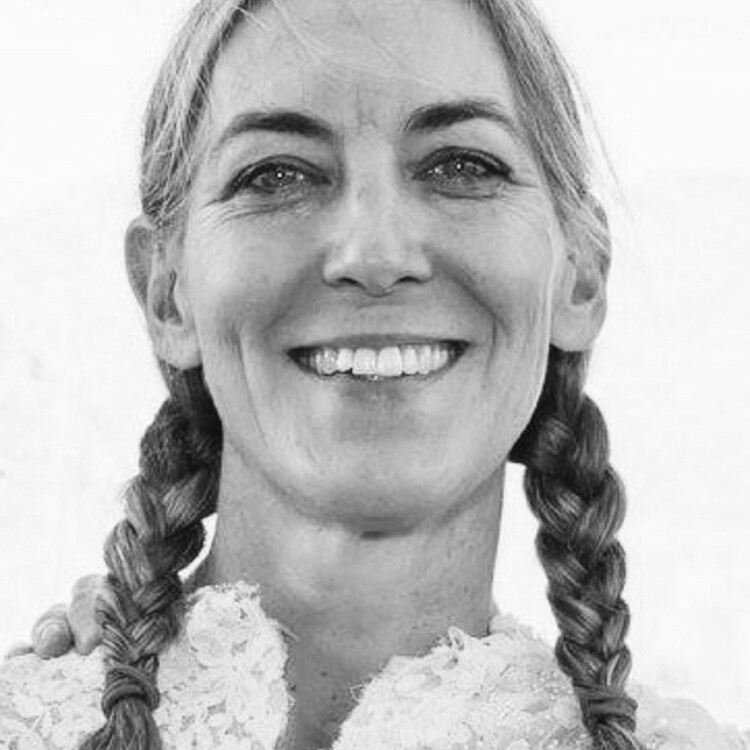 One day last April, I went into the desert at five a.m. with a scientist to count blooms on saguaro cacti. The scientist wore binoculars around his neck and carried a clipboard. I carried a digital recorder and tried to capture his unbridled enthusiasm about the blooms and just about everything else we saw.

A month earlier, I’d listened to and recorded a violinist right after she’d spent an hour “dueting” with a saguaro. Her music, she told me, was inspired by the wind through the spines and by a sense of being underwater with “tiny little sounds everywhere.”

I also interviewed a young Tohono O’odham woman, who shared the story of her first haircut. After her braid was cut off, her mother made a small opening in a saguaro and placed it inside for protection and safekeeping throughout life. “The cactus are people to us,” she told me.

I broadcast these and other interviews, edited into three-minute segments, as a weekly radio program called The Saguaro Minute, which airs on Tucson’s community radio station, KXCI. The program formed the heart of Act II of Standing with Saguaros, a yearlong performance project celebrating the iconic species through innovative storytelling, public engagement, and theatre.

In Act I of the project, which I reported on for HowlRound last June, nearly 250 people stood with a saguaro for up to an hour in intimate, individualized “performances.” Like the violinist, many commented on the saguaro’s sounds, the wind passing through its spines. “Whispers,” one person called them.

As a director, my job was to listen to these whispers, vis-à-vis interviews with people who study, observe, work with, steward, and otherwise spend time with saguaros.

I was listening to gather source material for the project’s final performance (Act III, which I’ll report on in a subsequent post). How do we see and experience the cactus beyond its recognizable silhouette? What role does the saguaro play in the Sonoran Desert ecosystem? In what ways does it bridge cultural and natural heritage in the region? To this end, I spoke to a wide range of people—scientists, park rangers, naturalists, culture bearers, artists, and others to amplify the many relationships we (and other species) have with saguaros.

I learned the power of radio some months earlier as an artist-in-residence in Sitka, Alaska, where I was investigating the yellow cedar tree, a culturally significant species that was dying off in the region due to climate change. When I proposed convening public conversations with scientists, culture bearers, foresters, artists, and others, the director of my host institution suggested I put the conversations on the local radio instead, where more people would hear them. I took the advice and produced a long-form radio story about the yellow cedar for KCAW. After that, I was sold on radio as a tool for “giving voice” to non-human species around us.

For Standing with Saguaros, I used radio to make my research accessible and audible to the public. This helped address the project’s larger goal: to invite a more thoughtful consideration of the cactus in everyday public urban space. While those of us living in the Southwest see saguaros everywhere, we don’t always know much about them. The conversations, I hoped, would help make the species not just more visible but also more deeply “heard,” and thus understood and appreciated.

Radio offers a means to share stories, engage the public, build feedback loops for project participants, and connect community audiences to performance projects. The Saguaro Minute provided rich source material for performance and reminded listeners that the saguaro is much more than a pretty silhouette.

Over the course of my interviews, I came to see the saguaro as a “portal” to the many human and ecological stories of our community. From a Tohono O’odham elder, the story of how the saguaro’s fruit nourishes the desert with rain. From a biochemist, the story of the saguaro’s spines, which hold clues about regional climate history. From an architect, the story of its inner ribs, a building material used in the region for centuries. From a photographer, the story of an irreverent one in the backyard that taught a lesson about judgment and acceptance. From retired park ranger, the story of Old Granddad, the oldest and largest saguaro in Saguaro National Park, who even in death, continued to produce blooms from its fallen arms.

I’ve since come across other performance projects with companion radio programming—and I’m sure there are more. Thousand Kites used radio, theatre, hip-hop, and a web site to expand dialogue about criminal justice and incarceration issues in rural Appalachia and beyond. Islands of Milwaukee, a partnership between theatre makers and social service agencies, used live performance, walking trips, radio, and other engagement activities to address the isolation of older adults living in Milwaukee. Last Call: New Orleans Dyke Bar History Project, a current production by a collective of queer artists, activists and archivists, uses interviews, a podcast, live performance, and community events to document and celebrate the history and disappearance of lesbian-centered spaces in New Orleans.

For these projects, radio offers a means to share stories, engage the public, build feedback loops for project participants, and connect community audiences to performance projects. Similarly, The Saguaro Minute provided rich source material for performance and reminded listeners that the saguaro is much more than a pretty silhouette.

One of my favorite “Minutes” came from an interview with an anthropologist who researches another famous icon, the Sleeping Mexican, found on everything from liquor labels to napkin holders and identifiable by his large sombrero, colorful sarape, and his position leaning against a saguaro. Depending on whom you ask, the Sleeping Mexican is either a revered symbol of a hard-working Mexican farmer or a cursed racist stereotype suggesting drunken laziness. Either way, the anthropologist said, the Sleeping Mexican—much like the saguaro he leans against—falls victim to the dangers of one-dimensionality. “These icons are so visible. They’re everywhere,” she said. “But their meaning and the significance and the depth to which they can teach us remains hidden.”

For Standing with Saguaros, radio offered one way of uncovering the meaning and significance and depth of one of the world’s most recognizable plants.

Kimi
Eisele
Thoughts from the curator

Dancer Kimi Eisle speaks on climate change in the Southwest after her experience of dancing a duet with a cactus.