Updated 15 August 2018: Read the full archive of the conversation!

What is the state of theatre criticism now?

Join HowlRound and host Kait Kerrigan (@kaitkerrigan; @kaitandbrian) on Monday 13 August 2018 for a twitter chat to explore the current and future of reviews and criticism.

The conversation may cover topics such as the place of traditional theatre reviews in the age of social media, the value of professional criticism versus theatre artists reviewing each other’s work, spaces for commentary beyond a “thumbs up or a thumbs down,” and how theatremakers can and should respond to reviews with problematic content.

We want to hear from you, whether you’re an artist, critic, scholar, student, or a combination of these roles! Use #howlround in your tweets between 1pm-2pmPT/3pm-4pmCT/4pm-5pmET/20:00GMT to make your voice heard. 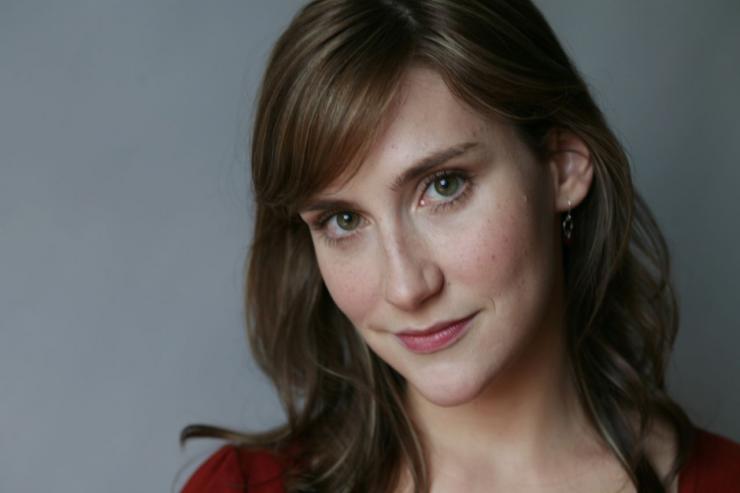 Kait Kerrigan is an award-winning bookwriter, playwright, and lyricist. Off-Broadway: The Mad Ones, Henry and Mudge. Other musicals include The Bad Years, an immersive house party, and Republic, a sung-through musical set in Northern Ireland and based on Shakespeare’s Henry IV. Plays include Imaginary Love, Transit, and Disaster Relief. With Brian Lowdermilk, her songs have built a large and loyal following on YouTube. She has won the Kleban, Jonathan Larson, and Theater Hall of Fame most Promising Lyricist awards. She is an alumna of Page 73’s Interstate 73, the Dramatists Guild Fellowship, and the BMI Musical Theatre Workshop. She is member of the Dramatists’ Guild and ASCAP and a founding member of NewMusicalTheatre.com.