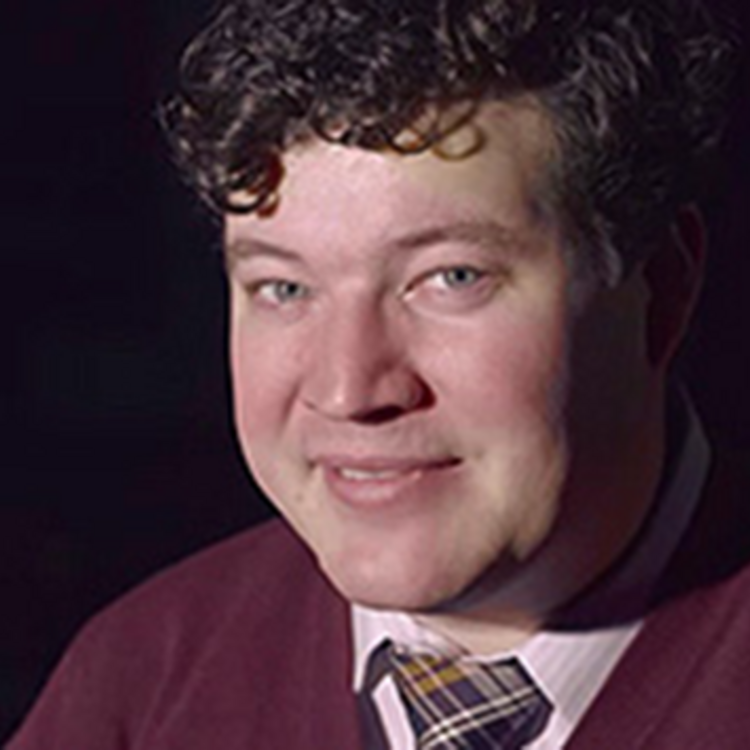 Sizwe Banzi Is Dead and the Legacy of Anti-Apartheid Theatre

Theatre was an integral part of the struggle against apartheid in South Africa. Performers such as John Kani and Winston Ntshona, as well as playwrights such as Athol Fugard, created some of the most vital political theatre of the twentieth century. But what are we to make of such theatre when the immediate circumstances that led to its creation have passed? What is the enduring legacy of works such as Sizwe Banzi Is Dead, the international hit that stemmed from Kani, Ntshona, and Fugard’s collaboration?

Our guest Dr. Gibson Cima is an assistant professor at Georgetown University, where he focuses on South African theatre, devised theatre for social change, and is teaching a class that uses performance to address Georgetown’s own troubled history with slavery. He’s been published in Theatre Survey, South African Theatre Journal, and contributed an essay to a recent anthology that critically examines The Book of Mormon. He holds a PhD from the University of Washington and has taught at Tshwane University of Technology in Pretoria, Tufts University, and Grinnell College.

Technical note: As you’ll hear in the introduction to this week’s episode, there were some issues with the software that we use to record the show. Apologies for any issues with the resulting audio.

You can subscribe to this series via Apple iTunes or RSS Feed or just click on the link below to listen: