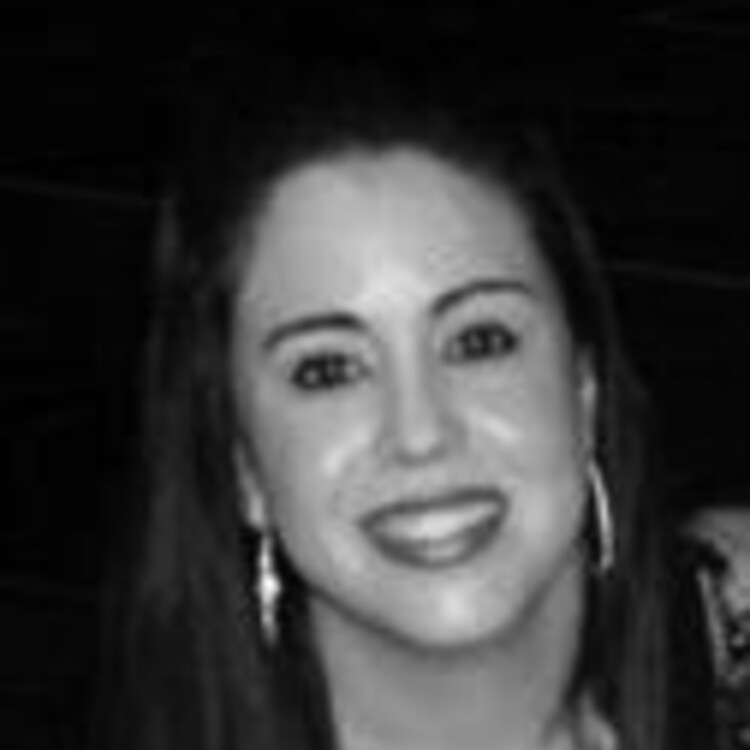 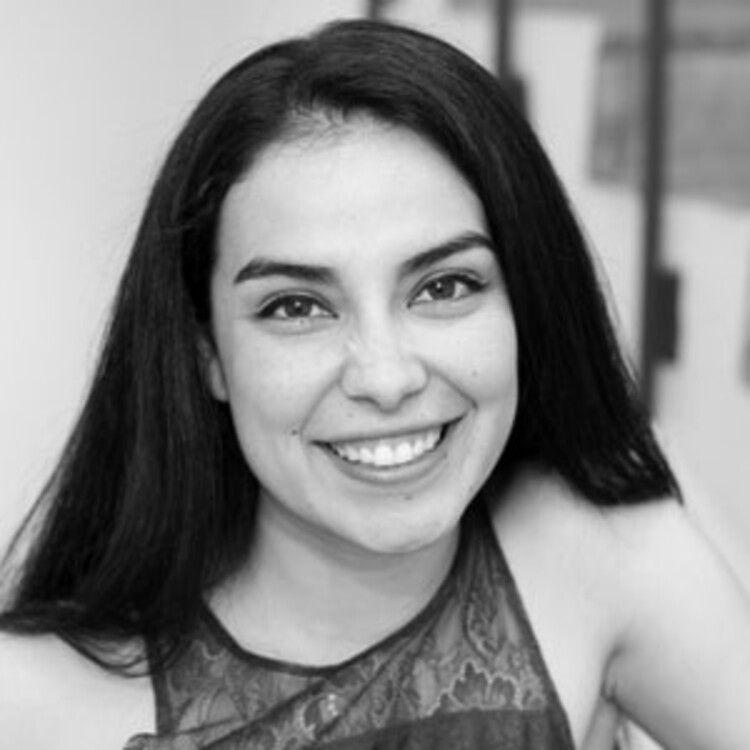 Living in the El Paso/Las Cruces/Juárez metroplex provides both challenges and opportunities for theater artists. This unique place is rich in culture and tradition. However, theater is rarely valued within the region’s aesthetic due to lack of access and moreover a lack of perceived relevance to the community member’s own lives. In the current time and with changing demographics it is essential for culturally relevant theater to be valued and made available to the border community. As we work in the Theatre and Dance Department at the University of Texas at El Paso (UTEP), it is our responsibility to ensure that our students and audience members have access to quality theater that lives beyond the traditional canon; it is this exposure that will lead to the value, respect, and continued life of such work. 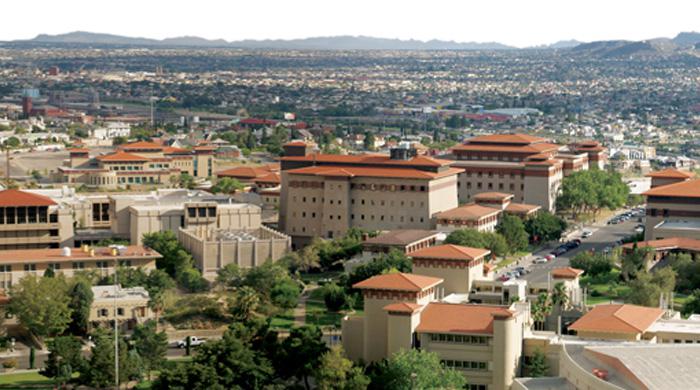 El Paso, Texas is situated on the border of the United States, next to Ciudad Juárez, Mexico and Las Cruces, New Mexico. Students attending UTEP have a daily visual reminder of the border community they populate. Juárez, Mexico is clearly visible from the classrooms and office spaces of UTEP, which proudly asserts itself as the country's first research university with a twenty-first century demographic. The university's latest student demographic statistics show that Hispanics and Mexican-International students make up 83% of its population. The UTEP Department of Theatre and Dance has a student population congruent with that of the community that surrounds us, which is largely Chicana/o and Latina/o. In this area, the fine arts, and specifically theater, are not included as part of the traditional curriculum in elementary and middle schools; very few students have opportunities to explore theater until high school, and even then, it is an elective. Additionally, students who do make the choice to enroll in their high school’s theater program are rarely taught anything beyond theater “classics” such as Williams, Wilde, Miller, etc.

When presenting works of theater, one must be cognizant of the artistic needs of the community in order to aid the visual recognition of the border, and in the visceral understanding of its ramifications. With a diverse population with heavy ties to Mexico, El Paso theater must reflect both the population and the students’ learning needs; it is imperative students are given performance opportunities that not only solidify their abilities in what are commonly accepted plays of the American Theater canon, but perhaps more importantly, in the lesser known, lesser taught, plays from the Latina/o and Chicana/o theater. 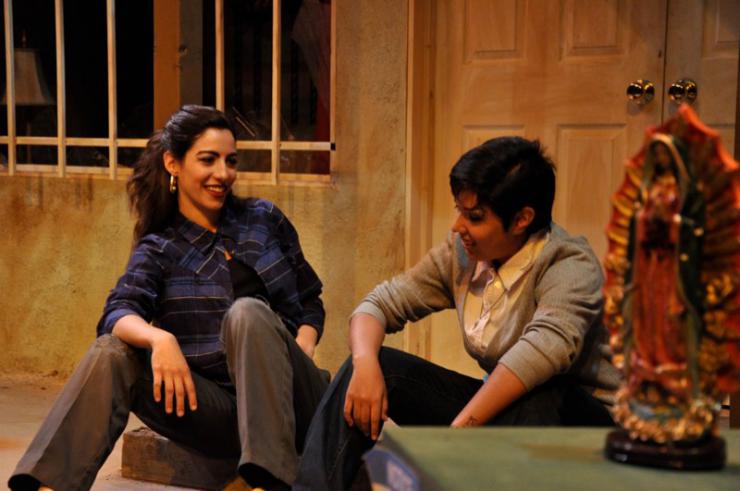 Recently, there has been an insurgence of Chicana/o and Latina/o theater on UTEP stages. Students have been given the opportunity to step into the roles of Luis Alfaro’s Electricidad, Lisa Loomer’s Living Out and this Spring, students will bring to life Lynne Alvarez’s Esperanza Rising for full houses of elementary school students. Over the course of the past two summers, a UTEP sponsored Chicana/o and Latina/o Theater Series has started to produce existing works and develop new ones.

Much like Chicana/o and Latina/o history is not provided in our preparatory education, so too are our theater students unaware of the many contributions written, performed, and created by people of their own heritage. While they know Miller, Wilde, and Williams, they often don’t know Fornes, Moraga, and Valdez. Through producing these plays and using these texts in our classrooms, we expand our students’ understanding of the theatrical canon, and of themselves within it.

When UTEP does produce such work, the general public is delighted to see “non traditional” theater. It has been noted that when Chicana/o and Latina/o pieces are presented, there is a much greater response from our usual audience, and also from a newer, less accessed audience who rarely if ever, attend the theater. Individuals that have never even stepped inside our building before line up at the door over an hour before the performance begins, or call to make reservations months in advance.

If students and audience members do not gain exposure to the beautiful words of people of color, how can it be expected of them to value such work? It is the production of and exposure to such works that create value for pieces of theater. If Shakespeare did not have the support of the crown and therefore was not often produced, would we have heard of this prolific playwright? 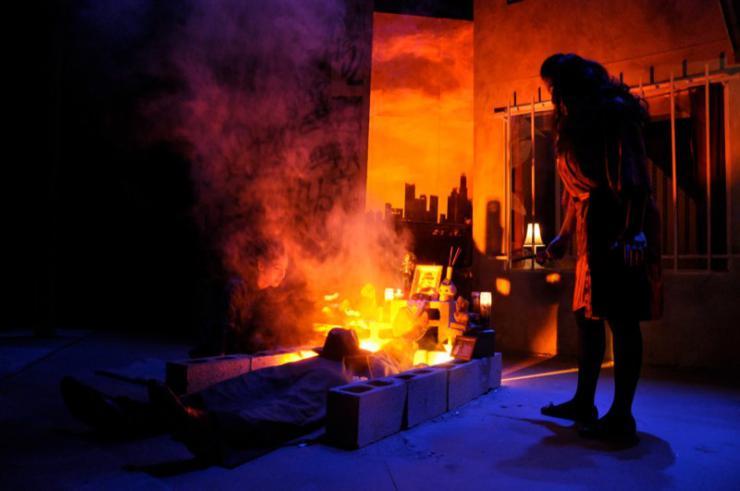 Our art must reflect the communities we serve. We must recognize that by excluding culturally-relevant and culturally-specific theater, we are often excluding our own potential audience members. More specifically, as an institution of higher learning, it is our responsibility to serve our students theater that reflects their world—and the world, as we know, is rapidly changing. If we do not adapt and evolve our pedagogical and production practices, we must be prepared to accept that the growing and changing population will leave us behind.