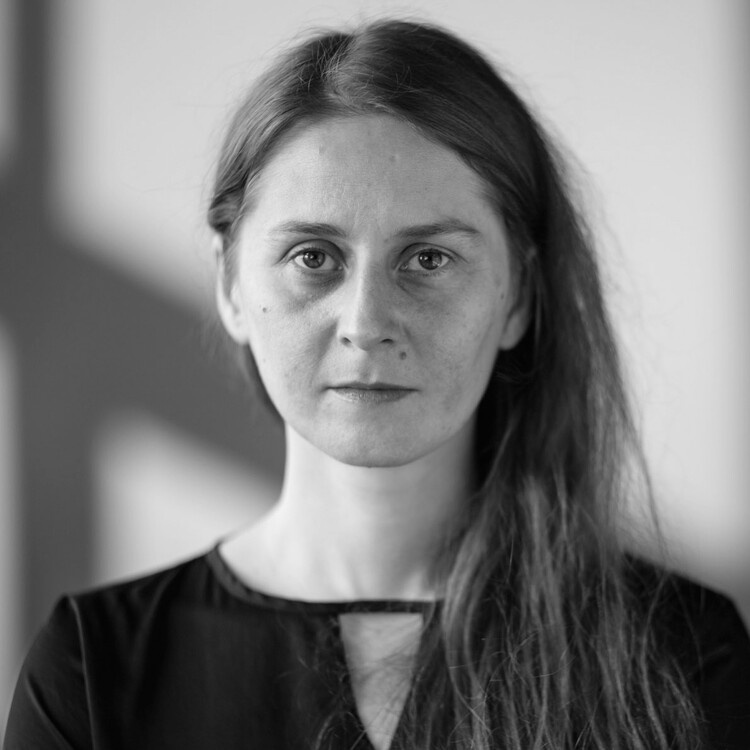 The Artist as a Cultural Manager

IETM (International network for contemporary performing arts) recently hosted its Plenary Meeting in Bucharest, Romania, with a particular focus on the current position of the artist in contemporary societies, as well as on the financial and social conditions of pursuing a career in the arts. This series of articles reveals what is to be an artist in today's Romania. —Elena Polivtseva

From the perspective of the self-proclaimed (and later, experience-proclaimed) cultural manager, there is a small detail about my field of work that has constantly made me wonder about our status: the fact that our backgrounds and the paths that brought most of us here are suspiciously diverse. Most of us are completely lacking any formal training in our field of work. The majority of the cultural managers I work with have academic training in various fields (I studied Philosophy), but very few directly in cultural management, while most of our knowledge comes from hands-on management of cultural programs or from non-formal training programs, mostly taught by professionals who have gone a similar way to becoming one. An alternative to our training comes from international programs or exchange opportunities, accessible either to the more privileged or to those who can prove their exceptional status (ironically, defined by the lack of certain privileges—coming from Eastern Europe, that still makes an argument in most cases).

The recognition of certain roles specific the cultural sector is many steps behind the realities of the field—it’s only this year that the role of curator and cultural manager has been included in the official Romanian professions list.

If we take a closer look at who we are working with and for, we find ourselves with a similar revelation: many of the artists around have a job, a survival source, or even primarily spend their time being managers (or different types of workers) in the arts. Actors who manage projects, dramaturgs who do PR, art graduates who work in cultural policies…they make up a big part of the cultural management field in Romania. Many navigate between their identities as creators and organizers and for some this constant negotiation between working to survive and working to create ends up with the manager taking over the artist.

Now, this tells us many things about the state of the arts today in Romania: first, that there is a lack of training and professionalisation beyond the primary roles in the arts. There are art schools, but there are almost no cultural management schools. The recognition of certain roles specific the cultural sector is many steps behind the realities of the field—it’s only this year that the role of curator and cultural manager has been included in the official Romanian professions list. In terms of organizational culture, another reality is that between institutional and self-organized logics there is no middle way—you exist either in association with an institution (a state theatre, a public institution) or you manage your own form of association and rely mainly on public funding. Artists cannot rely on an intermediary form of subsistence, as there is currently no other means of support for individual artists in Romania. The inconsistent approach to the development of arts, lacking a national strategy and defined by unambitious institutional commitment, has imposed acting on emergency terms rather than on long-term perspectives.

The one aspect that probably best reflects the huge gap we are facing in Romania concerning the ambiguous position of the artist in society is the lack of a formal frame defining the status of the artist. Until recently, discussions around a legal act defining the status of the artist have been scattered in inappropriate proposals, to say the least. One of the initiatives we saw put before Parliament was like a trip back in time, as it proposed founding an Order of Artists, a centralized entity which would certify, regulate, and “protect” artists. Many people believed that instead of benefiting the artist, this entity would have probably just benefited its own existence. Only last year, a relevant discussion was initiated by the former Minister of Culture, Vlad Alexandrescu, on a proper attempt to formulate a law on the status of the artist, a discussion which revealed the long path we have to come through until we at least realize the urgency of normal step in a society which still needs to hear arguments for the complex ways in which the arts sector contributes to its development, to name just a basic topic on the subject.

Between the lines of the institutions and private forms of association, artists are trapped in a blurry state which is best described as “independent.” This position allows for vulgar simplifications—a memorable one coming from the director of a state theatre, who during an argument with the former Minister of Culture stated that “being independent means a firm refusal to be part of public institutions… They are not independent, they are unemployed.”

If we come back to our topic, the artist as a cultural manager, the question is reduced simply to how you get paid: do you rely on what you produce for survival, or do you have to work your way through other jobs in order to stay in the field? The local realities today prove that we are living a comfortable, yet constraining, compromise. Instead of waiting tables or doing corporate work, most of the artists in today’s Romania, the “unemployed” in the previous quote, actually rely on other types of work in the arts field which they assume in order to keep the system going. That is why the project coordinator in my organization is an actor, the PR manager is a dramaturg, the president is a visual artist, and the list continues…

Hi Corina, I like your article and your position very much.

Hi Corina, I like your article and your position very much. Since we had the same problems in this field in Germany, we have founded a Master Program in Frankfurt for future Theater and Music Managers. The program is specialized on training for the public theaters, but as well for free companies (including Dance) and festivals (including classical and modern Music).Most of our students, who are finishing the program, starting as Producers, Project Managers, Dramaturgs, Program Makers to become - after a while - Artistic Directors or Company Managers.

When we were starting to change the program, we were concentrating more on a balanced mixture of theoretical and practical, as well as of artistic and administrative knowledge. We would like to train our students holistically for the future, what opens up the possibility to be aware of both sides of theater making: the artistic and the producing side. I think, it is very necessary to discuss the several programs and experiences in the field in this forum and to exchange our knowledge.