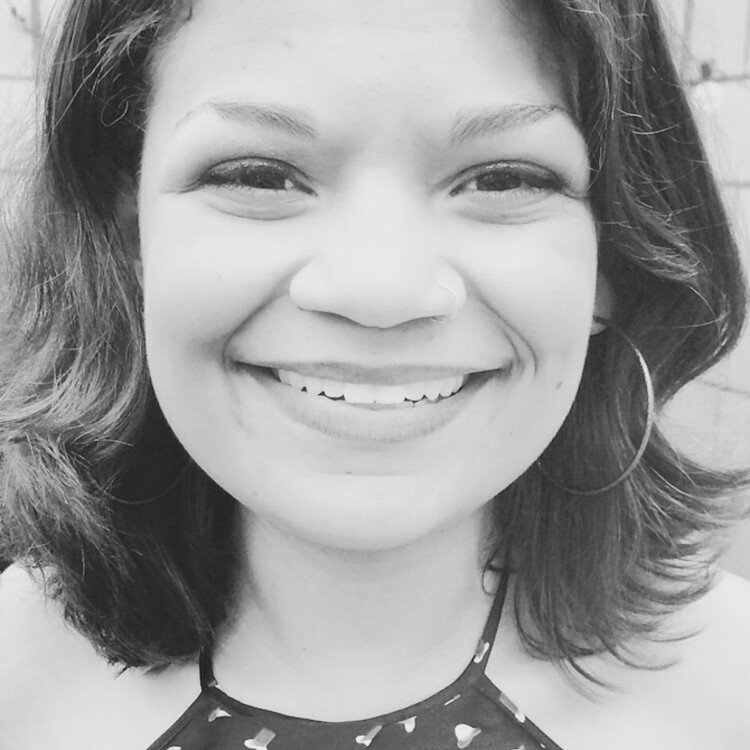 The Best Seat in the House

This past March, I found myself sitting on audience risers in Panzak Park in Fowler, California, a town near Fresno known for raisins and tree fruit. Everything about it was familiar: I could quote the play I was watching verbatim, most of the faces onstage I knew well from years before, and the tall scaffold behind me felt like home.

I was a stage manager before I even knew what a stage manager did. As a child, I was a planner: making lists, delegating responsibilities on school projects, organizing Earth Day festivals on Griswold Street in Grand Rapids, Michigan. I wanted to put events in place, and then watch them unfold.

I did not realize all of those passions and skills added up to a position in professional theatre until I interned for Cornerstone Theater Company in the summer of 2005. At that time, I considered myself a long-term visitor in California (aka an undergraduate), so when I heard I was going to work with Cornerstone in Westley and Grayson, I did not think much about it. To me, California was that vast state out west that contained Los Angeles and San Francisco. Outside of those cities, it was all a mystery. Westley-Grayson might as well have been a huge metropolis in Siberia.

It took several years to realize that my influence as a stage manager is far beyond just communicating rehearsal schedules. It is being a host into a world from which so many feel excluded, a world to which so many do not have access.

What I discovered after the five-hour drive up Interstate 5 were two tiny agricultural communities in Stanislaus County with a brand-new community center and a basketball court where Cornerstone was going to put on a play. And it was hot. Good Lord, it was hot. I spent my days assisting the production manager building sets and I spent my nights reading children's books in the elementary school library I called home for those few weeks. In the evenings, I got to observe the stage manager corralling the cast of thirty-plus community members to create a play under the massive Central Valley sky. To me, she had the best seat in the house. The command, responsibility, and artistry she had inspired me, and gave me a name for what I wanted to do with my career. I left Westley and Grayson with new sense of purpose.

It would be six years before I would stage manage my very own summer residency in the Central Valley. This time it was in Fowler. Instead of sleeping in a classroom, I shared a house with fellow Cornerstone artists in a neighboring town. Instead of reading children's books, I drove the deserted country roads with my brightest headlights. Instead of building sets, I had to fill the shoes of a person with command, responsibility, and artistry. I had that best seat in the house, which was at the top of a tall scaffold overlooking a small paved area in Panzak Park.

There are tangible elements of my job: calling shows, writing reports, creating paperwork, communicating schedules, et cetera. But what I remember most from my travels around the agricultural communities of California are the things you cannot quantify; simple moments you witness or experience. That moment when the cast in Fowler (2011) take a collect breath, quietly listening for the train, and you get chills down your spine. That time in Arvin (2012) when a cast member gets emotional telling us that this may be their only opportunity to perform for their family in Spanish. That time in East Salinas (2013) that you decide to take away a cast member's script because they were using it as a crutch, and they are word-perfect. That moment in Fowler (2015) when a hammy ten-year-old you knew the first time around has grown into a talented, articulate fourteen-year-old. That time in East Salinas (2013) when you are concerned your cast members are getting tired from repeatedly miming cutting lettuce and you realize they cut actual lettuce in the fields from 4:00AM to 5:00PM that day before coming to rehearsal. That time in Fowler (2011) when all the high school students from your cast miss rehearsal because one of their classmates passed away in a car accident; life imitating art, imitating life. That time in Arvin (2015) when one of your cast members gives you a hug on closing night and calls you "#stagemanagerofmydreams."

It took several years to realize that my influence as a stage manager is far beyond just communicating rehearsal schedules. It is being a host into a world from which so many feel excluded, a world to which so many do not have access. I am one of the first and most consistent presences for our community casts. I must set and maintain the tone of the rehearsal room and create a safe space for everyone to feel empowered to be creative, whether in a church, classroom, gymnasium, or park.

In a much larger way, the community members have influenced me. I am humbled by the Californians who work so hard to feed the rest of the country, and still find time to make art and serve their local community. I am humbled by parents who value the creative lives of their children so much, they choose to participate alongside their kids in these shows that roll into their town. I am humbled by the welcoming hugs, smiles, food, generosity, and blessings I am given whenever I return to Fowler, Arvin, and East Salinas. And after this tour, I can add four new communities to that list: communities of family, friends, hosts, and collaborators.

...and reading this article confirms that you have, most definitely, grown into an even more articulate, organized and sensitive woman than ever. 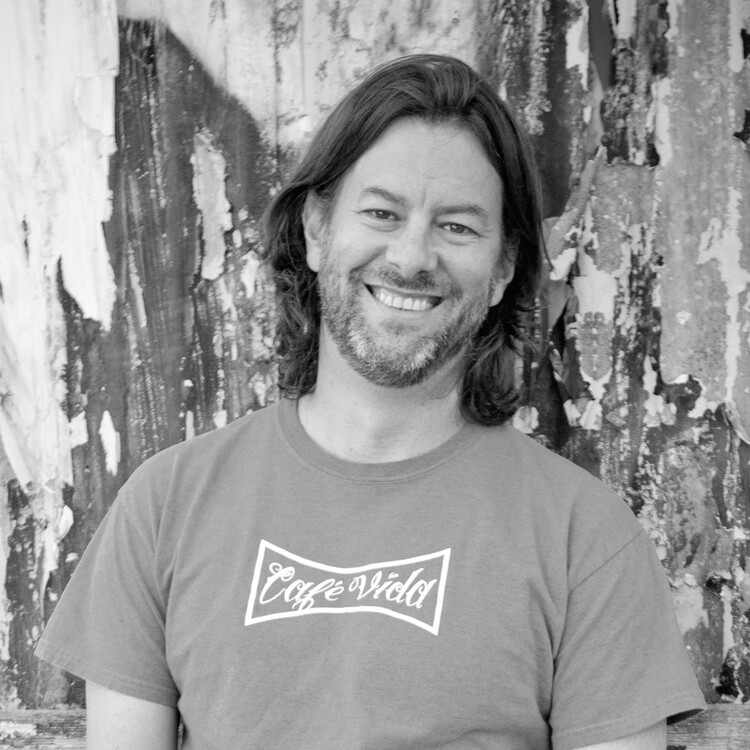 ...and reading this article confirms that you have, most definitely, grown into an even more articulate, organized and sensitive woman than ever. This article made me cry. I still 'see' a young girl when I read your name, but, clearly, you are leaving your mark on the world and it on you. Congratulations, Nikki Hyde, I am proud to say I knew you when(if even in a simple way).

Though I've been afraid of heights my entire life, this beautiful piece made me wish I could have been in the scaffold for all of those performances, and met all those wonderful people.

Love it, Nikki! You have captured the essence of the work of a stage manager and the bonds that we experience with our casts and the communities we serve. So proud!