One of the ten-minute plays, The Relativist, was selected for a staged reading at Chicago Dramatists and then went on to be produced as part of an evening of shorts for four weekends by Lincoln Square Theatre in Chicago. Another ten-minute play was produced by The Theater of Western Springs, and the flash play  If Copyrights Were Like Patents was just produced this July as part of the "Art Meets Science at the Theater" festival held at Chicago Dramatists.

He has also written two screenplays. Arranged was a semi-finalist in the most recent joint Illinois Film Office/Chicago Film Office competition, and then (after revision) a top-ten finalist in a LiveReadLA contest. The Pizza Drone Murder (available on Amazon) recently received a staged reading with professional actors by the Chicago Screenwriters Network. 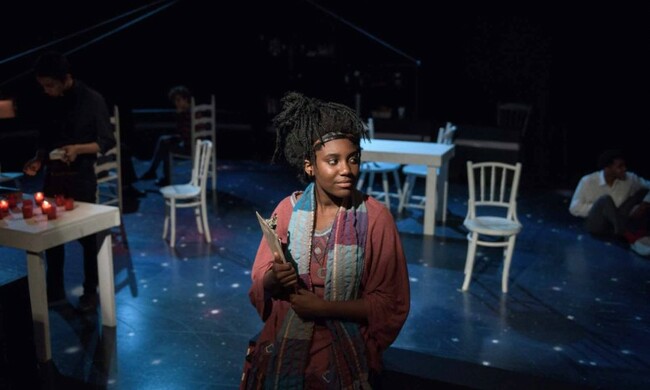 Neal Reynolds writes on the power of This Beautiful City, performed by high school students at American Theater Company. 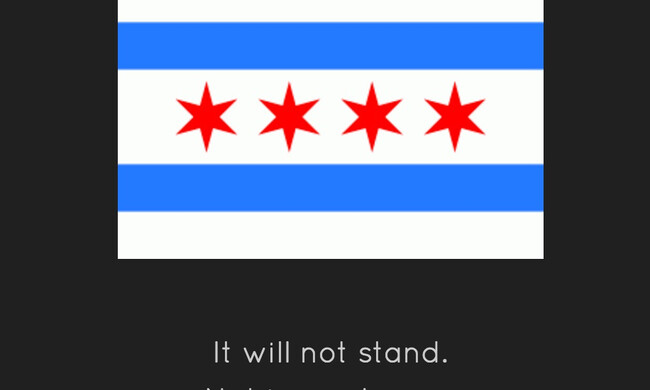 Neal Reynolds discusses how a play's subject matter may increase the potential for an abusive production process. 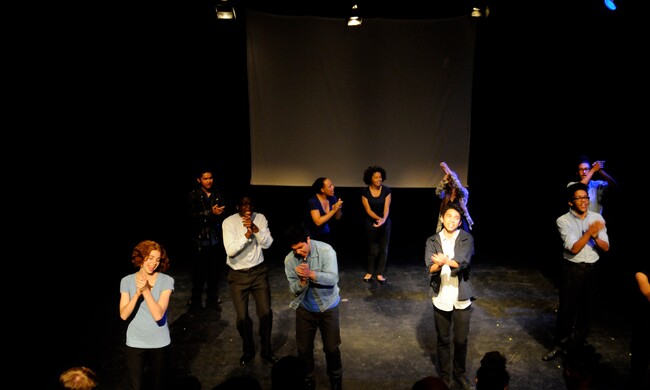