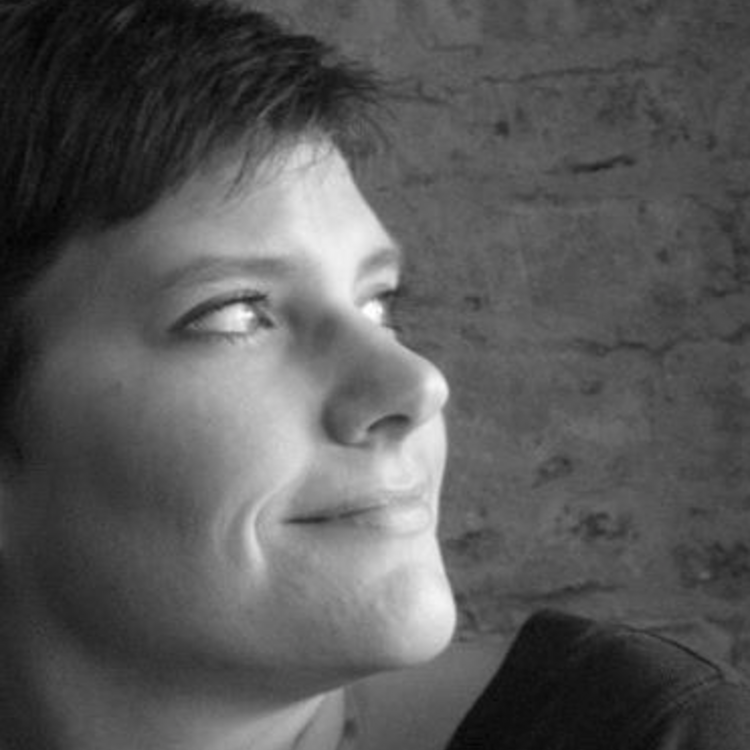 Shouting to be Heard in a Religiously Conservative Environment

When I embarked on creating The Bible Women’s Project at the conservative Christian institution Eastern Nazarene College in Quincy, Massachusetts, I merely intended to fill a hole in the theatre canon—a play about women in the Bible. I asked young Christian women to join me so that my perspective would not reign supreme. I discovered reading aloud untold histories permitted untold present-day tales to emerge as well. The community to whom we presented it discovered that theatre can be a communication tool. Using theatre to speak hidden truths to an audience largely responsible for the suppression produces a conducive environment for hearing the message. To be successful, however, the message must be presented respectfully, toward those brave enough to share and brave enough to listen.

Fifteen women answered the call to participate in The Bible Women’s Project. I explained our task: read women’s stories from the Holy Bible and ask questions about each woman’s experience according to how we personally related. This approach of personal confession stemming from biblical stories ensured more audience acceptance of taboo topics addressed in the play. We met each week and each woman signed up for a day to present her chosen woman’s story. I asked them to bring in contextual history and share the personal importance of the story. We read directly from scripture because we wanted to make sure the final product held up to any religious exegesis.

The beauty of this process is that the exercises, writing prompts, and story-sharing are therapies in and of themselves. Nothing is a waste.

So, I will share the story of Abigail from 1 Samuel 25: 36-38 as an example of the process. Abigail broke the rules to save her servants, despite possible punishment from her husband: “When Abigail went home…[her husband] was in high spirits and very drunk. She told him nothing at all until daybreak. Then in the morning, when Nabal was sober, she told him…His heart hardened and he became like stone for ten days.” The woman reading asked, “what was Abigail’s life like for those ten days?” Yet, the Bible doesn’t tell us; we only know that she knew better than to tell her husband anything while he was drunk. When she finally did, his heart hardened and he died ten days later. The first task is to write a response in the voice of Abigail describing what her life was like for those ten days. Then, the women write for ten minutes and monologues are collected. Next, the woman who told the story shares her personal connection: “This is a woman married to someone she fears—an alcoholic, abusive man—yet she still disobeyed him to protect the people in her life. I grew up in a similar situation with an abusive stepfather and I had to protect my brother because my mother was too scared to do anything.” The second task is to respond in story circle format to the question, “When did you break the rules to protect someone else?”

When the story of Hannah and Peninah was brought in, the question was about fitting the stereotype of 'female.' After fifteen answers about physical deficiencies, I knew the women needed healing in addition to bringing Hannah’s story to life.

In story circles, participants answer a group question with a personal story. I am never sure what I will hear; therefore, it is key that I listen instead. The order follows the shape of the circle (as opposed to asking for volunteers to share), which gives the floor to each participant. People may share or pass. No one responds to stories until everyone has shared. Responses can then be offered through “cross talk.” During cross talk, people ask follow-up questions, share similar experiences, and offer support. After the stories are shared each week, I respond with a group theatre exercise—i.e. a game, a scene prompt, drama therapy, etc.

These exercises varied depending on what came up in the story circles. When the story of Hannah and Peninah was brought in, the question was about fitting the stereotype of “female.” After fifteen answers about physical deficiencies, I knew the women needed healing in addition to bringing Hannah’s story to life. The women stood in a line and presented their bodies to the “mirror” next to them. Each woman named one physical thing she hated about her body; the woman playing the mirror responded with something positive. In the show, this exercise played out as a response to Leah’s story. One week the story of the woman who committed adultery was read, and the corresponding question was “what is your unforgivable sin?” The women poured out their sexual “sins.” I asked them to create a commercial and jingle for a product that wiped out the sexual temptations they had succumbed to as humans. The result was hilarious, yet pertinent because these product endorsements suggested the sexual difficulties women face and the impossible remedies for eradicating the sin. Unfortunately, these did not make it into the show, but the beauty of this process is that the exercises, writing prompts, and story-sharing are therapies in and of themselves. Nothing is a waste. We used different modes of storytelling for each story, including: sketch comedy, dance, song, improvisation, musical theatre, monologues, tableaux, and conversation. At the end of the four-month process, we had a myriad of material, which I sifted through to create The Bible Women’s Project.

Although we were nervous about audience responses, the performances turned out to be a macrocosm of our meetings. People stayed to share their own stories. Women stood up in church testimonial format and shared things like:

We realized that by daring to tell our own stories, we had given permission and courage for other women in the church to share theirs. We now tour the show to churches and Christian colleges. Aside from personal stories, the common reaction is this: women in religiously conservative environments often feel alone because no one is telling their stories from the pulpit. When you feel alone, you feel powerless. I like to think this play can be an example of how to bridge that gap.

Thank you so much for sharing this journey. What an amazing process! And, the supportive responses from the audiences, especially women, demonstrate how much this work is needed. I know I forget the powerful and important stories of women in the Bible...I would like to try this at my Christian college. May I contact you personally for more information?

I come from a Christian background. What a wonderful project you and these women have created and offered to this community. Another example of how the creative medium of theatre and its unique exploration can be enlightening, provocative, and healing.

Thanks for your feedback. I'm glad you read the article and found it helpful. Spread the word!