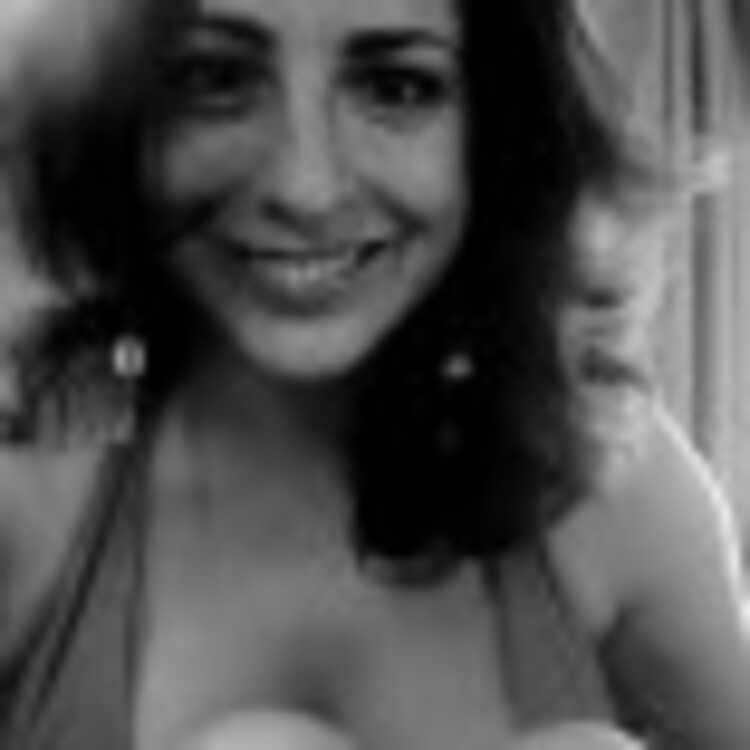 In a differential equation, variables represent not single quantities, but entire systems that change in concert. To understand how one system changes—how long it would take, for example, for a liter of water to evaporate—you first have to establish several smaller, individual systems. The rate of evaporation. The humidity in the room. The temperature of the water. That’s what it means to model a “black box problem”: you have to establish the relationships within a system so that when a new input is introduced, you know how the system will respond.

This was not unlike my first experience of playwriting. I’ll explain.

On a warm summer night in North Carolina, I was pacing the floor. I’d just returned from a travel fellowship to research my first novel and now I was going to write it in the tiny guest cabin on my family’s farm, but I knew the book wasn’t ready to come out. So I sat down at my laptop and opened a new file. I named it “Monica’s Play.” I made a list of people I knew from MIT, assigned them ages, genders, backgrounds, and urgent projects due in the morning, threw them together in the lab, and started writing.

I find that many scientists regard art-making as an unstructured, loosey-goosey sort of work. Sometimes it is. But just as often it’s a driven, deductive sort of work. Similarly, writers usually regard science as mechanical and data-driven; but in practice, science is very creative and messy.

Five years earlier, on a clammy spring day in Cambridge, I was in office hours for Course 18.03. This was Differential Equations, the gauntlet that all MIT freshmen (and certain under-prepared grad students, like me) had to run. I was struggling with the delta function—a tool that describes what happens when a system receives a big chunk of input instantaneously, instead of over long periods of time. I understood them by themselves, but not how they were integrated into larger systems. The professor was very patient, coaching me while I identified my knowns, established my parameters, and experimented with values. I left, still not understanding, and amazed at what a messy process it was.

Back in my cabin in the woods, I had become aware of an unwelcome guest: cockroaches. I bought a series of traps intended to get rid of them, but they all failed. The cockroaches were skittering across my desk while I wrote.

So I got creative. I cocked rubber bands to pick them off the ceiling. I got mean. I went after them with a flip-flop in hand. I smashed one, and then threw the body out onto my doorstep—as a “warning” to the other cockroaches, as if I was a gangster in a mafia war. I fantasized about doing even worse things, sadistic things, just to see what would happen.

And then I thought, “Wow. These are living creatures. Is it bad that I don’t feel bad about this?”

The question remained heavy on my mind when I sat down to write that night. In the world of graduate students, there were no cockroaches…but there were mice. Laboratory mice. The youngest character, Rachel, shouldered the burden of my question. During her colleagues’ late-night marathon, she stole a laboratory mouse and dropped it into a flask of acid…just to see what would happen.

Back at MIT that same spring night, I studied delta functions for hours at the whiteboard with a set of dry-erase markers. Then, in a surge of color-coded scribbling, something broke clear for me. I did a few more problems to make sure. I was euphoric. I wanted to stay there all night and explore the terra nova. A friend dropped by to ask if I wanted to come get a burger—it was a Friday night—and I’d have said yes any other time. But I stayed, because I was so blissed out.

In my cabin, there was no electricity, so I wrote by candlelight and listened to the classical music station on my hand-crank radio. For some reason they played Tchaikovsky’s “Pas De Deux” in summer—an odd enough occurrence that I plucked it out of the air and put it on the page: after Rachel dropped the mouse into a flask of acid, she started talking about The Nutcracker. She mentioned that she had a mouse costume in her closet at home.

Something clicked into place…and then the rest of the play wrote itself. Which is another way of saying: once I had established my parameters, understood the system and identified the input, the black box was easy to fill. A satisfying (and sickening) solution emerged at the other end.

I find that many scientists regard art-making as an unstructured, loosey-goosey sort of work. Sometimes it is. But just as often it’s a driven, deductive sort of work. Similarly, writers usually regard science as mechanical and data-driven; but in practice, science is very creative and messy. Things fail far more often than they work, especially at the cutting edge. As the Harvard geneticist (and songwriter) Pardis Sabeti stated in a Q&A hosted by Nova, “[A breakthrough takes] lots of trial and error. Just staring at the data and playing with the data till it started to make sense….The great thing is when you lock into a problem, everything around you can provide a clue and gets you closer to an answer.” Just like The Nutcracker did for me.

Once I had established my parameters, understood the system and identified the input, the black box was easy to fill

In truth, good art and good science do the same thing. They develop self-consistent systems—true to their own internal laws. In science, the currency is data, and the process is the scientific method; in art, the currency is expression, and the process is the daily practice. Both draw out “the wave in the mind,” as Virginia Woolf called it—which, having been born far out at sea, breaks on the shore to become a play, a thesis, a song, or a theory which, upon being shared, is reabsorbed into the ocean from which it came. Likewise, neither discipline can lay claim to “reality”: science, like art, is not separate from the humans who make it. They’re endeavors that employ our deepest creative powers. The emphasis on distinctions between the two, beginning at the earliest levels of education, has caused great harm to our mutual understanding.

Some 20th century artists make the leap, of course, including playwrights. In Brecht on Theater, he wrote: “Art and science work in quite different ways: agreed. But, bad as it may sound, I have to admit that I cannot get along as an artist without the use of one or two sciences…In my view, the great and complicated things that go on in the world cannot be adequately recognized by people who do not use every possible aid to understanding.” In QED by Peter Parnell, a beautifully written one-man show based on the writings of astrophysicist Richard Feynman (who also acted, drew nudes and played the bongos), the eponymous character says: “The thing about solving a problem—in science or in life—about letting yourself think like a Martian a little, is that you have to think through a problem rationally, even if you disagree with your outcome emotionally.” And then a few pages later he confesses, “I wanted to learn how to draw because I wanted to convey an emotion I have about the beauty of the world…about the glories of the universe.” In present day, Erik and Martin Demaine, MIT mathematicians and pioneers in the field of computational origami, work in paper, metal and glass. “We have a harder and harder time distinguishing art from mathematics,” said Erik at a talk given for Seed Magazine’s Design Series. “The mathematics we do inspires the artistic work that we do, and then the artistic work we do feeds back into the mathematics.”

In other words, Brecht, Parnell, Feynman, and the Demaines are promiscuously creative. As a playwright, I’ve found my scientific background to be invaluable—not just in terms of content, but more importantly, in terms of technique. And I wish all playwrights had use of those techniques. We would find new approaches not only to problems of our own individual plays, but the problem of how our plays operate in the larger system of global theater.

But I have to say, I hate the word “problem.” It has a negative connotation. I’d rephrase it to playwrights in these terms: How do you fill the black box? What are your knowns? Where are your contours? What are your initial conditions? What are the smaller systems you have to establish before you begin to write, and how will those systems evolve over time?

I was going to close this essay by expressing my wish to lead a “play math” workshop, and then discovered that this very thing exists. Synchronicity! Go enroll! So instead I’ll close by saying this: My first play was called Nightwork. Its world premiere was at Manbites Dog Theater. We sold out every single show and got fantastic reviews. And I had not a little moment of geekiness when I realized that we were in a black box theater.

Love this. As a playwright with a B.A. in physics and a love of mathematics, I say Amen to it all.

Love this. As a playwright with a B.A. in physics and a love of mathematics, I say Amen to it all. There's just as much madness in method as there is method in madness, and even solving the simplest algebra problem requires creative leaps. The recognition of those leaps gets trained out of us by schooling, where we're taught that every math problem fits neatly into a category and every category has one path to a solution. But it's all bogus.

I think playwriting has more in common with science/math than any other sort of writing. Something about it makes it like an equation in a way that poetry and prose are not. That's what I find so challenging about revising a play - plays are so carefully balanced. Change one tiny variable, and it affects the entire system, often in ways that are unpredictable.