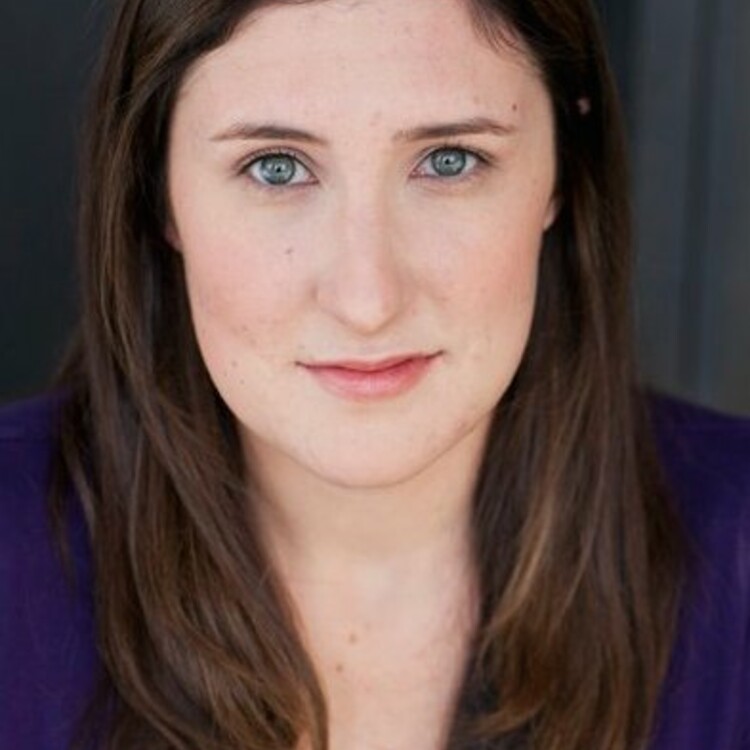 The Roots and Work of Café Onda

Jamie Gahlon: What is Café Onda and how does it currently operate?

Georgina Escobar: Café Onda was established as the online publication arm of the Latinx Theatre Commons (LTC). It was established to further conversations on networking, scholarship, art, and advocacy. It operates in the following way: there is a board and there is a managing editor. We have a meeting about once a month with the editorial board and the LTC producer, Abigail. I function as the managing editor, and I meet weekly with HowlRound for an additional editorial meeting. My position is a paid eight-hour-a-week job—everyone else is kind enough to volunteer their time to this. It’s incredible.

Jamie: Can you speak a little bit about the editorial board?

Abigail Vega: If you take out Georgina and me, there are eight members and most are scholars. The board was formed out of an indication of interest. We started in March, meeting regularly and talking about how we should structure the workflow of the board. We needed many meetings to figure out how to get the thing going—we didn’t know what we were doing. Café Onda is like the steering committee of LTC—an ongoing, living, breathing thing that is always about people stepping up to the plate. And that’s what makes up our board.

Jamie: What have you learned in getting Café Onda on its feet?

Jamie: So, when we initially put the call out announcing Café Onda, we talked about publishing content in both English and Spanish. Can you talk specifically about the opportunities and challenges on that subject?

Georgina: Yes, the hope was to get Spanish content in order to get hispano hablantes involved in the conversation. The thought was to translate all content into both languages, but this soon became a very tall order. The limitations of an eight-hour-a-week managing editor and an incredibly busy board made it clear that the expectations were unrealistic—the numbers just don’t add up. One way we’ve tackled it is to let our readership know that Spanish translations are available upon request. I’ve also been encouraging people to make connections with translators and thereby expand their own network. Another solution is to have a different structure completely, whereas we have a managing editor and a translating editor. But without having the infrastructure for that, the only way to achieve both languages for the time being, realistically, is per request or having the contributors hook up with translators. But even with the resources, there’s also the matter of vernacular…translations are tricky. Language differs so much amongst a community of Latina/os. I think many can agree that we’re completely different in culture and the way we use our language depending on our regional roots. I think translations can dangerously become about taste and that can be a trap. But we are evolving, and it’s not that we don’t want to do it, it’s that we’re trying to figure out how to go about it!

Jamie: Who do you think makes up Café Onda’s audience right now? And who do you want it to be in the future?

Abigail: Right now, our audiences are those familiar with the LTC, friends and colleagues of contributors, and those who get the HowlRound email blasts with our content. In the future, we want it to be for everybody. I think that we have to make it so that our readership sees us as a chapter in the narrative, not a separate narrative. That Café Onda acts as an archive, as a living conversation, and as a chapter in the story of the American theater. I hope that the present and future readership of Café Onda consists of those who are interested in that greater narrative. I think we still live in a time where we tend to think that if people are promoting themselves as a certain label that they’re excluding others. I don’t think that’s the intent of the Latinx Theatre Commons. I don’t think that’s the intent of Café Onda. It couldn’t be further from that, actually. So I would hope that in the future people would self-select Café Onda when they go to research the American theater.

Jamie: So you guys both just touched on this, but what does success look like for Café Onda?

Georgina: To me, success depends on the beautiful sentiments Abigail just expressed and, bottom line? Heart. There’s no reason to do anything without passion and heart and caring. I think people have to care about being part of the narrative, of the publication, of the content. I think success will come when the heart is something we can feel oozing out of the screen. I think we will be a successful publication when we have more resources and become a fully bilingual site!

Jamie: In closing, a fun question, what is your favorite Café Onda piece published so far?

Abigail: I have one that I enjoyed reading the most, and one that I’ve learned the most from. I really enjoyed Marisela’s piece about mentorship and paying it forward. It reminded me to look for mentors in unexpected places and to look at people as mentors who may not fall into the traditional label. The Dreaming in Cuban series I learned from because I don’t have a lot of knowledge about Cuban performance and culture. I find our content fascinating. It’s very specific and to me, that’s very interesting.

Georgina: I really like the early pieces in a sense that they came from very brave contributors and it all came from a place of not knowing—that rawness is attractive to me.