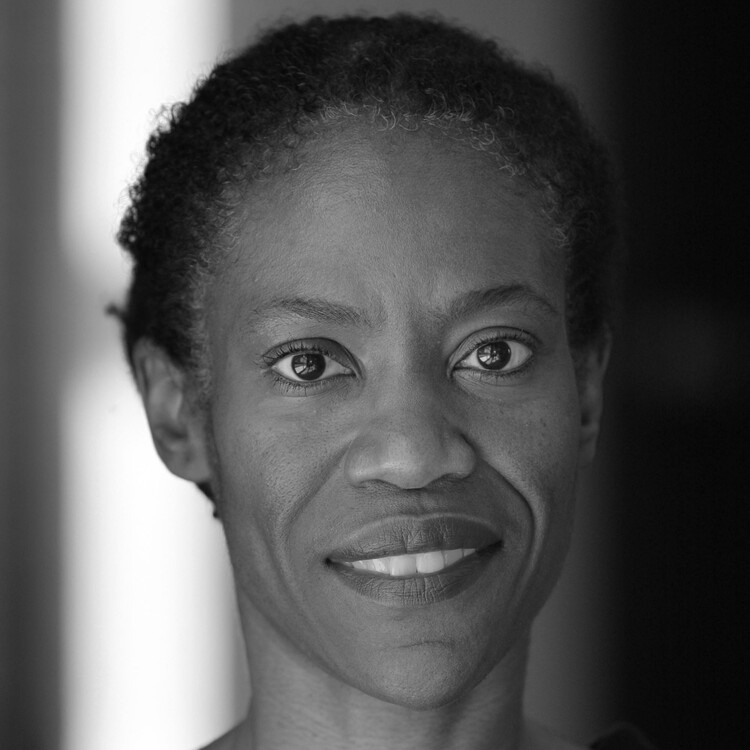 A National Convening of Black Theaters

Much is happening in the arts community today—and with black theatres, even more so. Black theatres continue to question their relevancy amidst changing demographics that are impacting the arts in general, all the while holding to culturally-specific aesthetics and community accountability.I am reminded of a recent conversation between two black men, one positing that the future of black theatre is limited, its days numbered, its usefulness gone. He suggested that as more and more predominantly white theatre institutions commit to diversifying their seasons, their productions, and expanding the canon, theatres of color will no longer be needed.

The other, as an assistant artistic director of a black theatre, was troubled by the thought. Reflecting on the unique history and legacy of his theatre, How could a theatre space for us, by us, disappear?, he challenged. Black art, black aesthetic, comes from a place like no other. It is informed by a history of survival that is connected to the art—it is, by its very existence, political. There will always be black theatre, right? Not a new question, but still timely and relevant.

Are Demographic Shifts Informing New Initiatives for Inclusion?
On the heels of the 2010 census, there is a demographic shift happening. It is rocking the foundation of how many cultural institutions view themselves. By 2042, there will be more people of color living in the United States than whites. That is already the case for Hawaii, New Mexico, California, and Texas, in addition to thirteen of the forty largest metropolitan cities in the nation. That reality has many philanthropic and art institutions planning for this demographic inevitability. Some feel it is at the root of the most recent conversations concerning diversity, inclusion, and equity within theatre communities.

Recently at the Theatre Communications Group‘s (TCG) annual conference in San Diego, a panel entitled “All Hands On Deck: A Progress Report on Field-Wide Equity” was convened. The panel, made up of Actors’ Equity Association (AEA), League of Resident Theatres (LORT), Stage Directors and Choreographers Society (SDC), The Broadway League, The United States Institute for Theatre Technology (USITT), and TCG, came together to discuss their various diversity and inclusion initiatives. The initiatives ranged from board statements and commitments supporting active recruitment and diverse candidate pools, to robust professional mentoring programs and internal organizational development strategies for inclusion. It was noted that for the first time, plans are underway for a comprehensive field-wide demographic survey based on individual self-identification that will provide numbers on who American theatre really is. Much is happening. And when that day comes, whether 2042 or sooner, some arts organizations plan to be ready.

A New Landscape—A New Movement
On the other hand, what exactly does that mean for those theatres of color who created a cultural space where none existed, and who have—for many decades—tended that space, often with minimal support and resources? Could diversity and equity initiatives within white theatre institutions eventually render theatres of color neutral? Have these pioneering institutions that use art to speak truth to power completed their work and are no longer relevant?

This may not be the case for the Twin Cities, where a new theatre of color coalition, Penumbra Theatre, Mu Performing Arts, New Native Theater, Teatro del Pueblo, and Pangea World Theater, are working collaboratively to address the ongoing misrepresentation of communities of color on stage. Sarah Bellamy, co-artistic director of Penumbra, is clear that there is a distinction between “black theatre, and plays with black people in them. One has a social justice imperative that deals directly with the community. The other uses those people—or representatives of that community—in ways that are not necessarily beneficial to that community.”

Likewise, the Coalition of Theatres of Color (CTC), a consortium of multicultural theatre arts organizations in New York City and New York State, have been working for over ten years to ensure the sustainability and longevity of theatres of color.

Both of these efforts would suggest, that theatres of color are not only relevant in promoting quality art that has deep cultural roots, cultural literacy, and cultural legitimacy, but also as political institutions who are beholden to their communities. It’s not clear that predominantly white theatre institutions can make this same claim.

A National Call
So at a time when many in the field of American theatre are hearing the call for inclusion and equity, theatres of color are reflecting on their role in this changing paradigm. It is precisely this dynamic moment that Catalyst, a national convening of black theatres, was designed to address.

Catalyst: Moving the Black Theatre Legacy Forward, an initiative led by the National Black Theatre (NBT), will bring together twenty black theatres from across the nation to tackle some of the most pressing issues faced by theatres of color today. From August 4–7, black theatre practitioners will come together in New York, surrounded and fueled by the history of the Harlem Renaissance to engage as peers. Their ultimate mandate, however, will be to forge new ground for a sustainable future. Bottom line practical issues of sustainability will be addressed, while also honoring the cultural legacy unique to the Black Theatre. Jonathan McCrory, Director of Theatre Arts Program at National Black Theatre is certain that, “Unlike what the industry has seen before, this convening will not focus on assessing the state of black theatre but impacting positive change to insure its longevity.”

The initiative grew out of a series of thirteen articles published by HowlRound discussing the vitality, legacy, and agency of black theatres. Under the leadership of NBT’s Jonathan McCrory, the series grew into a week of online dialogue that created the foundation for Catalyst, the convening.

With significant support from a Metlife/TCG A-ha! grant, HowlRound, and Black Theatre Network, the convening promises to deliver, resources, action steps, and a post-convening report designed to impact the broader field. If you happen to be in New York on August 7, you are welcome to join in on the Community Summit from 7-8:30pm at the Temple Space at the National Black Theatre (2301 National Black Theatre Way). This event will also be broadcast live on HowlRound TV for those who cannot attend in person, but wish to participate. Find out more information here.

The relevancy of black theatre has been challenged since its very inception? Can Catalyst solve the struggles of the black theatre? We shall see.

So if the long-standing question of the relevancy of black theatre is to be answered once and for all, then let it be with this:

I stand myself and my art squarely on the self-defining ground of the slave quarters and find the ground to be hallowed and made fertile by the blood and bones of the men and women who can be described as warriors on the cultural battlefield that affirmed their self-worth. As there is no idea that cannot be contained by black life, these men and women found themselves to be sufficient and secure in their art and their instructions. —August Wilson

There is no worthier claimant to the production of art for transformation than those who have been dispossessed. Through the making of art, one says, I am human, and in so doing, becomes political. This is not something that will be given up easily.

Thank you for this rich and deeply thoughtful article, Carmen. You make me feel that to understand who we are as a people today, we have to see who we have been - and theatre, as your August Wilson quote so beautifully shows, places the blood and bones of his ancestors in the public imagination. It doesn't mean that the imagination stays there in the past - but it is rooted there, and grows into its myriad shapes and blossoms because the roots are alive. This is something I think of a lot about in regard to the culture I come from (Australia), where art provides a way of feeding roots that were strangled two hundred years ago, and Aboriginal people, many of whom were not given a registered birth date even in the twentieth century, can begin to 'know' themselves as their people have been. I hope I am not making a wrong-headed and ignorant conflation of the two cultures (coming from a half-lifetime in Australia and now making my life here): but I think often of the release that can happen in the theatrical imagination – a release to contemplate issues (of diversity, cultural understanding) that might be uncomfortable, pushed down, half-seen, obliterated by the pressures of day-to-day life.