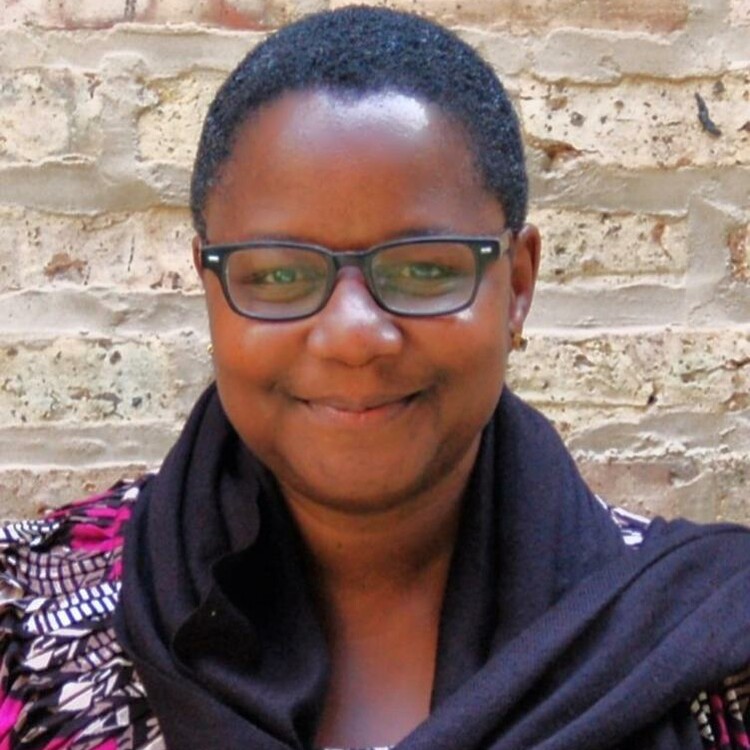 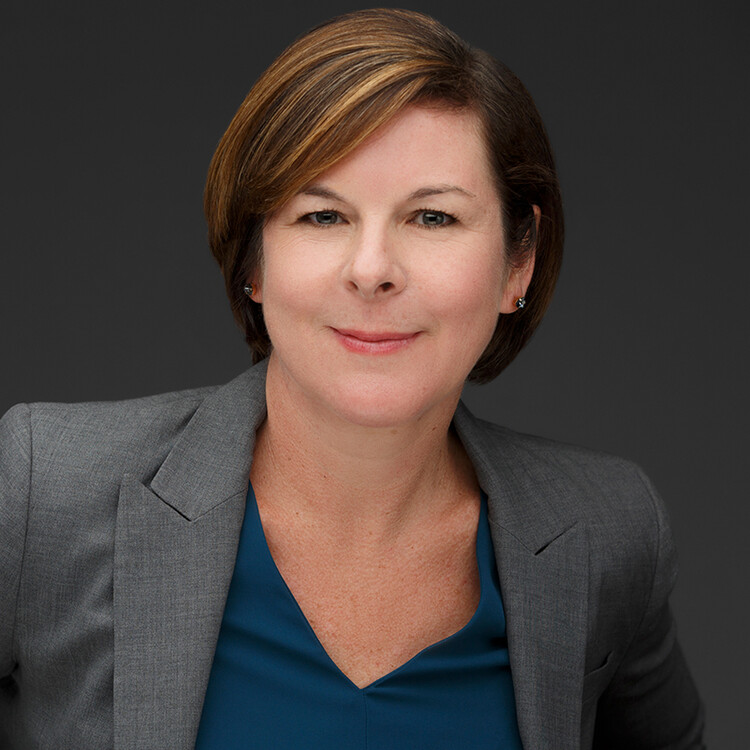 From tragedy to uproar, America is being held to account. There is much work to do during this pause. We are two educators and stage managers who lead the MFA programs at Yale School of Drama and the University of California, San Diego. We identify as women—one Black, and one White—who share an intentional commitment to practicing and teaching anti-racist stage management. We are engaged in inquiry and self-assessment, as well as conversation about how the production of live performance will be transformed and how we can prepare stage managers to lead an authentically equitable theatrical process.

Many in the theatre community have been learning how to be anti-racist collaborators, leading the movement to end the passive tolerance of racism. Stage managers who are fluent in anti-racism persistently dismantle racist production practices by employing techniques like the ones outlined below. This work empowers stage managers to emerge from this lengthy COVID-19 pause prepared to navigate a new production landscape. 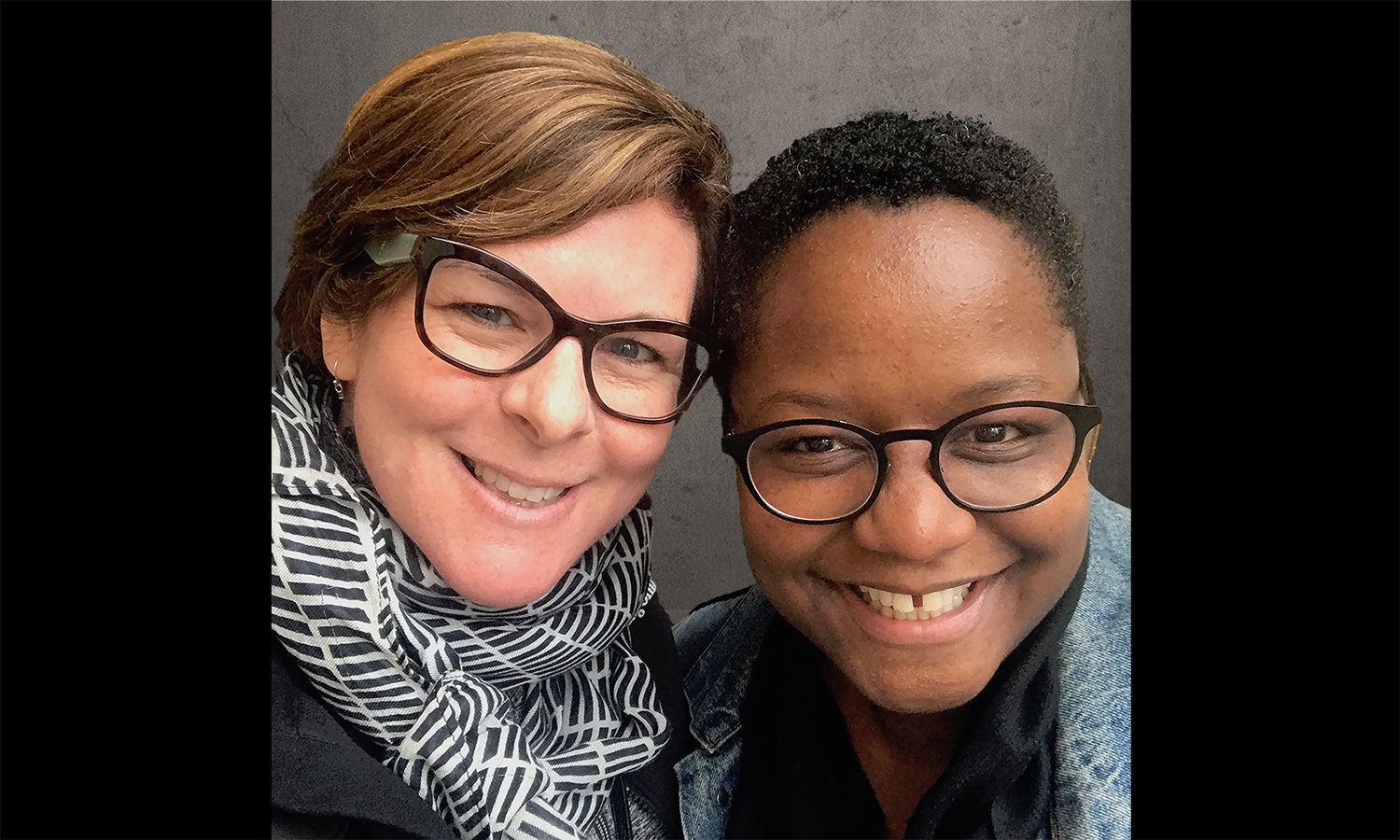 We have been in dialogue about race, equity, and the stage manager’s unique role within the production process since we met as graduate students at Yale School of Drama in 1992, but anti-racism was not part of our practice. The events of the spring of 2020 have compelled us to focus on the imperative work of anti-racism and share those practices with our students.

When writing our recently published book, Stage Management Theory as a Guide to Practice: Cultivating a Creative Approach, we compared notes about how our careers have unfolded over the past twenty-five years. Narda’s career as a Black stage manager has been shaped by situations including becoming the diversity expert by default, enduring racist aggression, and being either invisible or tokenized throughout a production process. Lisa, in comparison, as a White stage manager—with the accompanying and implicit privilege—lacks equivalent encounters.

Characteristics like binary thinking, a sense of urgency, and individualism are identified as white supremacist traits and are often embedded in a stage manager’s work.

Scholars and activists Kenneth Jones and Tema Okun, in their seminal work Dismantling Racism: A Workbook for Social Change Groups, define white supremacy culture as “the ideology that the ideas, thoughts, beliefs, and actions of white people are superior to People of Color.” Our self-reflection has revealed how we’ve unconsciously and complicity upheld white supremacy culture within the production process. Characteristics like binary thinking, a sense of urgency, and individualism are identified as white supremacist traits and are often embedded in a stage manager’s work. Responsibilities that include tracking time, enforcing rules and policies, and recording and reporting information make the stage manager especially susceptible to upholding systems of oppression.

The tools and practices offered below provide the beginning of a curriculum for anti-racist stage managers.

Perfectionism manifests from white supremacy culture and asserts that the singular right way to work has been imposed by the White leaders who dominate a field.

The stage manager’s level of self-education combined with their formal authority has the capacity to influence anti-racist practices in others.

Recognize and redirect working exclusively to attain the approval of systems and people. Aspiring to be likeable can interfere with anti-racist action.

The stage manager is the person frequently establishing tone, standards for civility, and reading the room. Intentionally incorporating anti-racist language can prioritize the deconstruction of systems of oppression.

The stage manager is uniquely positioned to lead by example and directly address unspoken racial dynamics that influence the production process.

The tools and practices outlined above are the foundational beginning of our anti-racist stage management curriculum. Our work has been informed by many, including Jones and Okun, Ibram X. Kendi, Nicole Brewer, and the Diversity & Inclusion Department at Actors’ Equity Association. Our commitment to anti-racist stage management is imperative in this moment of awareness and vitally important in the creation of a truly just and equitable American theatre.

Thank you for the feedback, Christopher. Sending gratitude right back to you for taking the time to read our essay.