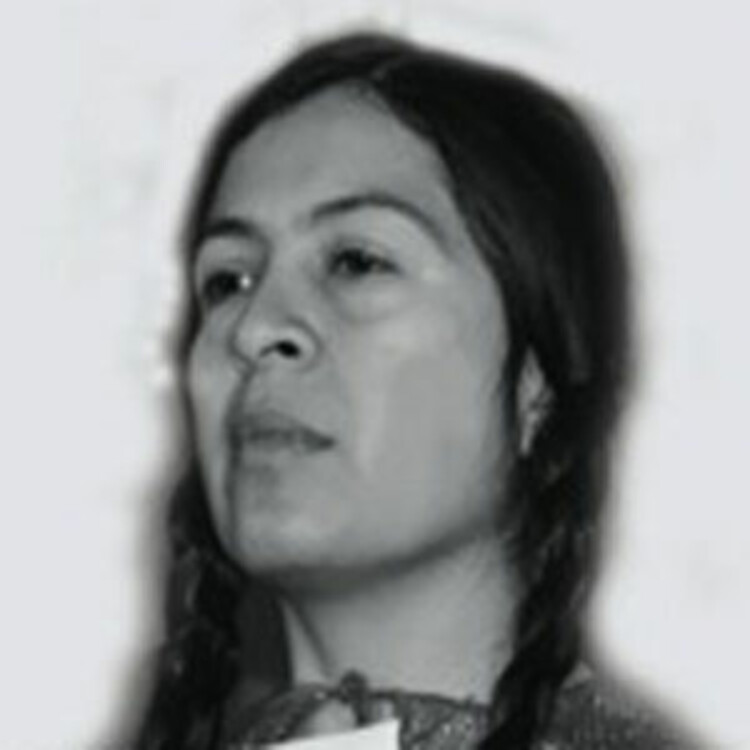 Speaking of Words and Other Undoings

This post is the first part of a new series on poet-to-playwrights who have skirted the conventional platforms of theatermaking. To see all posts in the series as it develops, go here.

I went to Catholic school. It was at mass that I was first drawn to the setting of the ritual. The way the tall white candles were always lit and extinguished with ceremonial drama by the young acolytes, or altar boys, in red and white robes. The clinking bells that accentuated the pivotal moments during service inevitably kept me spellbound. The choral singing and pipe organ music would dramatically complement the plaintive chanting in Latin. This type of ceremony was the first theater experience for me—and I was mesmerized by it. I wanted to play a part, al mínimo (at least), in this spectacle—even if it meant losing cool points with my classmates.

By the time I reached eighth grade, I was offered a role on that altar stage. Because girls were not allowed to serve as acolytes—it was the 1970s after all—I was invited to be a lector. I was considered a good reader with a special knack for dramatic interpretation of the Old Testament verses. Rather than simply uttering the Biblical texts, I worked to punch up my performance so that perhaps folks might actually be awakened to the message it contained. Over time and with plenty of practice, my voice grew loud and resonating, complete with clear enunciation and nuanced intonation.

When I was seventeen years old, my church community approached me to play the narrator role in the world premiere of a sacred drama work entitled “The Walk” by European exile and composer Noel Goemanne. This formative theatrical trial-by-fire sparked my initiation as an outsider experimentalist. At that time, however, it still had never occurred to me to try writing my own stories. That came some time later, after I had spent years reciting and regurgitating the words of others.

I wonder why it takes some of us so long to come to writing for the stage, to lift our words and lived stories from the page, and adapt them, dress them, light them, and score them for theatrical display. I wonder if (unlike mass ritual which is a scripted dance, a recognizable series of events), it’s because there’s a lot of undoing that has to happen first. To write for the stage, one must undo the notion that our narratives and stories may not be compelling, and undo the internalized deceit that the only audience for theater is a White, general (mainstream) audience that expects something Broadway-ready and Anglo-acceptable.

Perhaps there are other avenues that have taken us there. I know of many writers who came to theater via spoken word. Spoken word is the gateway art form that provides a diverse audience; mostly comprised of other wordsmiths also trying their hand at creative expression in local pubs, coffeehouses, or other non-traditional art venues. In these spaces, our words get finessed and honed and, eventually, honored. With low (financial) barriers to entry, and an aspiration to preserve our hardcore, bottom-line messages (rather than catering to squeamish sensibilities), the open mics serve the spoken word artist just fine. 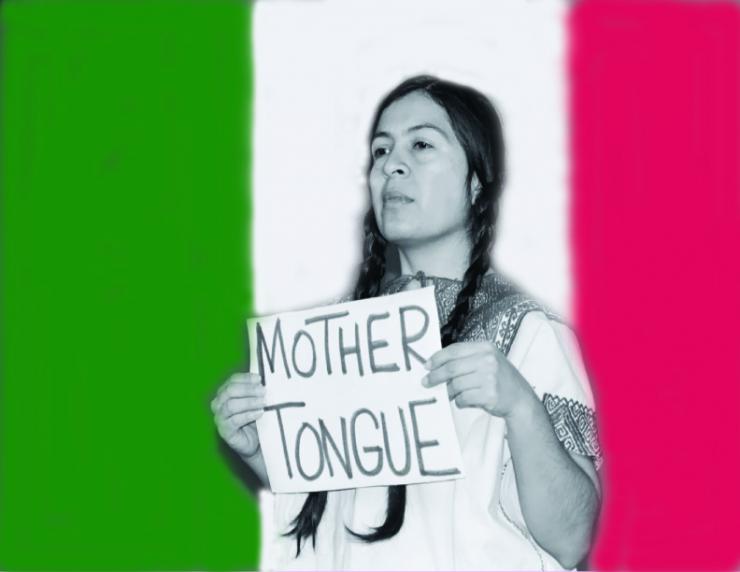 Early in my undergrad years, I spent time with an older boyfriend who introduced me to the local arts scene of 1980s Baltimore and D.C. The first time I watched a live work credited as “performance art”—at the Maryland Institute of Art—the girl who was earlier wowed by Roman Catholic ceremony and ritual was now blown away by another type of staged spectacle. This time, what I was watching was profane, feminist, and hilarious. It was performance, and I wanted to try it.

I gave it a shot. And when my Beat poem lines and feminist rant rhymes did not seem activating or activated enough for me, I began to play bigger. I tried the avant-garde John Cage thing, accompanied by a jazz pianist plucking strings as I gyrated and moaned an extemporaneous grotesque solo. I played at the post-punk Kim Gordon thing, with a live band improvising while I chanted and cooed on-mic—through an oscillating fan that distorted my voice. And when, in Austin in the 90s, I hit the front lines of demonstrations and rallies—a near-weekly avocation anyone with political leanings comes to have when living there—I used my poetic voice and growing performance art bravado to create agitprop works and street theater one-offs.

Still, the leap to create full-length dramatic works in the conventional sense of how theater was classically defined did not seem worthwhile or important to me. I didn’t want to adapt my voice to fit in, not anymore. My message, my identity as artist, was so far gone beyond the mainstream “theater audience” realm that for me to devise theater work I had to revise what and for whom theater could be.

I found myself asking: Why can’t my works for the stage mix up forms like Butoh dance, spoken word, and projections of sepia-tinted people? Who says it’s not legit to create evening-length shows comprised of non-linear short-form vignettes? And what about taking theater to the people rather than insisting that our gente enter the “hallowed” spaces, which have historically excluded brown folks? I know I’m not alone in thinking this way. There are theatermakers in our midst who take risks and break rules, working magic in the margins. It is these playwrights—such as Amalia Ortiz, Alvaro Saar Rios, José Rúben Dé Leon, and Angeles Romero—who have poetic impulses that are creating rivulets outside the mainstream. And it’s in these quicksilver streams that I’d love for so many of us to wade. So no matter how you started, what matters is where you stand and where you go. And I say to all writers whose form is mixed, whose words are rituals, metete aquí con nosotros (come here with us)—the water is fine.

More, Tammy. I want to read --actually listen while I read-- more of your words!

I am very happy to read this. I believe taking theater to the people is the way of the future (and was the way of the past, with tent shows). I love your idea of mixing it up, and using different forms, and finding the theater in what you are doing. I hope to take theater to the people in New Mexico, after I close my space in NYC. Making magic in the margins, sounds wonderful.

This is great, Tammy. American (and I mean American as in all of the Americas) is so limited in form. That which is outside a Western form is often marginalized or dismissed altogether, despite other rich performance traditions often found outside our theatres. Keep moving the boundaries! Yes!