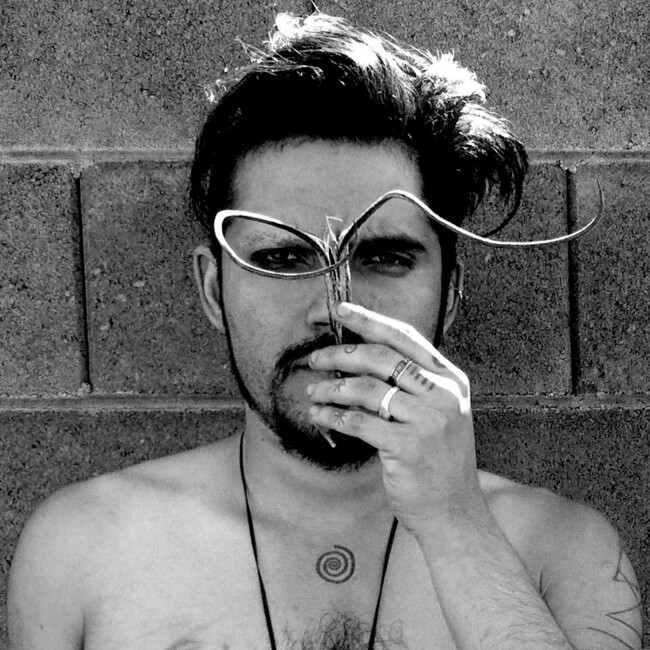 Adam Cooper-Terán (ACT) is a critically-acclaimed video, sound, and multimedia artist from Tucson, Arizona, better known for their collaborations with various theater companies, rabble-rousers, musicians, and activists. Their work has featured across the globe in universities, museums, basements, and streets as large-scale projections, musical interventions, and installations of digital storytelling. As a performer, Adam incorporates live video and audio mixing into ritualized improvisations, which have led to highly personal and political spectacles rooted in ceremony and the occult.

Adam has toured for over a decade across the Americas and has been in artist-in-residence at Project Row Houses in Houston, Latino/Chicanx arts organization MACLA in San Jose, Teatro Tespys in El Carmen de Viboral, Colombia, Universidad Ciudad Juárez, and the University of Rostock, Germany. They have garnered praise and support from academic and cultural institutions such as the Arts Foundation for Tucson and Southern Arizona, MAP Fund, National Endowment for the Arts, National Performers Network, Belle Foundation for the Arts, National Hispanic Cultural Center, Museum of Contemporary Art Tucson, Arizona State University, International Sonoran Desert Alliance, and New York University. Current projects are focused on upending mainstream media and other systems of control, however possible. 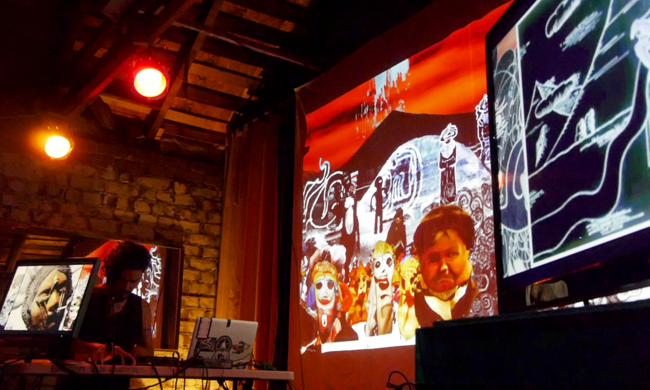 Dawn of the Digital Apocalypse
Essay

Dawn of the Digital Apocalypse

Alchemy, Narrative, and Dismantling Borders in the Virtual World

Anchuli Felicia King and Adam Cooper-Terán talk about how the object of the internet functions in their creative work, the ethics of the internet, digital apocalypse art, and more.