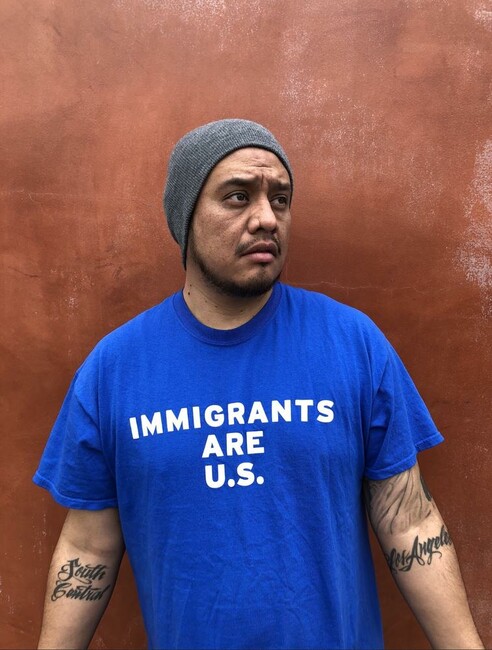 Creator of realities, one scene at a time.

Alex Alpharaoh is a multi-discplined Award-Winning Performance Artist from Los Angeles, CA. Alpharaoh earned his reputation as an Emcee and Spoken Word Artist by honing his skills in various venues throughout Los Angeles including Da Poetry Lounge, Project Blow'd, A Mic and Dim Lights, Sunday Jump, and True Story. He's performed in venues throughout the country including D.C.'s Busboys and Poets, and New York's renowned Nuyorican Cafe.

Alpharaoh is the founder and creator of SP!T: Spoken Word Theatre, a Los Angeles based Ensemble that combine elements of Hip-Hop Culture, Spoken Word, Acting, and Dynamic Movement in order to tell original stories that are centered around societal issues with the city of Los Angeles as its backdrop.

As a writer, Alpharaoh has had his work produced at Antaeus Co., The Los Angeles Theatre Center, EST/LA, Urban Theatre Movement, and Casa0101, Where he World Premiered "SP!T: Don't Talk About It, SP!T About It" in the fall of 2016. Alpharaoh has studied dramatic writing and playwriting with screen/stage writers Seth Ez-zvi Rosenfeld, Oliver Mayer, Josefina Lopez, Zakiyyah Alexander, and Margaret Medina.

Alpharaoh's latest Solo Show, WET: A DACAmented Journey, is an autobiographical depiction of what it means to be an American in every sense of the word, except on paper. The show was developed, workshopped, and produced at Ensemble Studio Theatre, Los Angeles (EST/LA), Alpharaoh's home space. Since opening in the Fall of 2017, "WET: A DACAmented Journey" received raved reviews, has been nominated for several awards, including Best Solo Performance of 2018 by The LADCC, which Alpharaoh won. "WET" has played in several stages including The Encuentro De Las Americas Latinx Festival at the LATC, The Hip-Hop Theatre Festival at The Kennedy Center, New York's Lincoln Center Education, The Skirball Auditorium in Los Angeles, and various Universities throughout the country. "WET" is currently on its First 8 city National Tour, which will conclude in Boston, Mass.

Alpharaoh is a classically trained actor with over a decade of performance experience. 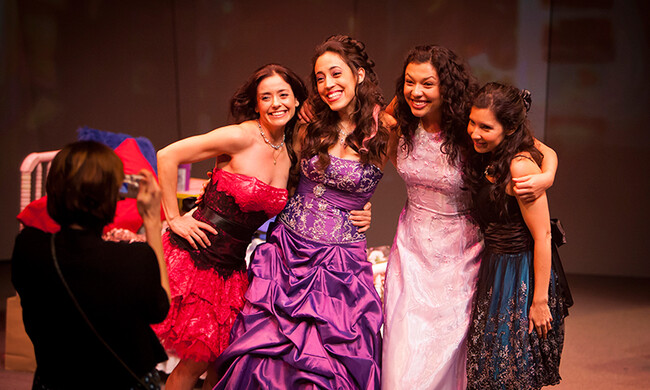