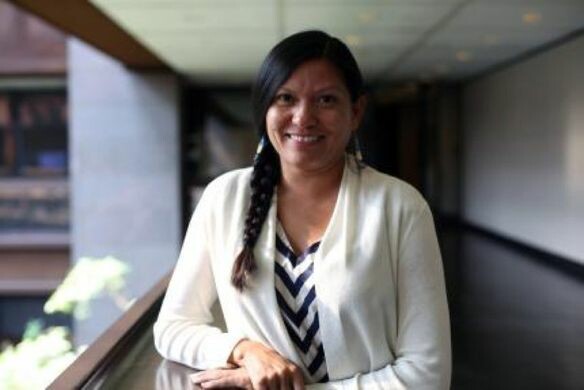 As the Chief Operations Officer of the Confederated Tribes of Warm Springs, Ms. Macy provides leadership, management and vision to tribal operations. In this role, she leads continuous improvement of operational controls, administrative and reporting procedures, and allocation of people and resources. She reports to the Secretary-Treasurer/CEO.

Throughout her career, Ms. Macy has served in numerous professional positions in communications, public relations, governmental affairs, economic development and advocacy at the local, state, national and international levels. Prior to returning home, Ms. Macy played a key role in mobilizing Indigenous Peoples participation in the first ever United Nations World Conference on Indigenous Peoples held in 2014.

Ms. Macy was recognized in 2014 by the National Center for American Indian Economic Development as one of the Indian Country’s emerging leaders making significant contributions in business and communities with its prestigious “40 Under 40” award.

Ms. Macy is an enrolled member of the Confederated Tribes of Warm Springs. She received her bachelor’s degree from Arizona State University and is finalizing her master’s degree from the University of Minnesota. She is involved in a variety of community-based and non-profit activities focusing on youth, culture and art. 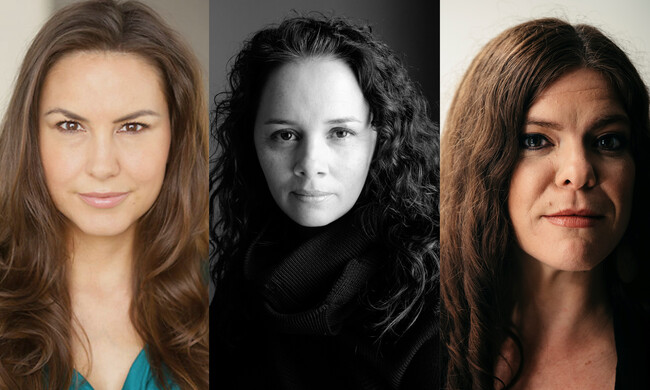