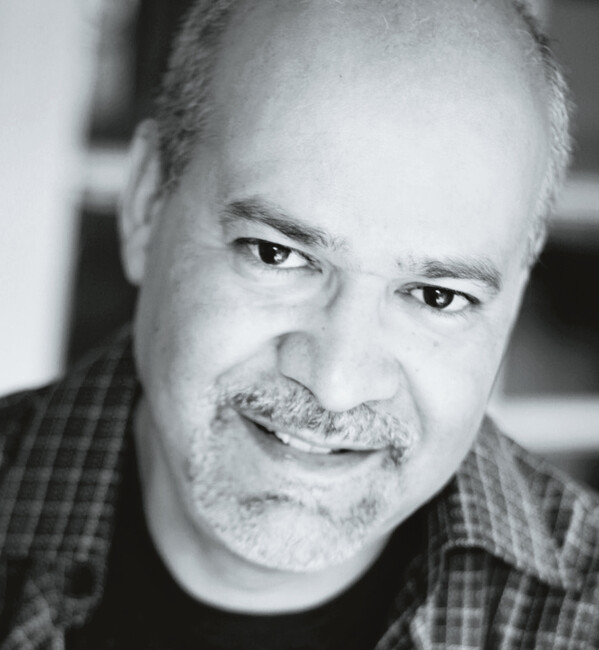 Armando Molina is a director, actor, and producer with a background in theater and program development.  He is currently the Artistic Director of Company of Angels Theater (CoA) the oldest non-profit professional theater in Los Angeles.  Over the last ten years Armando has transformed the 58-year-old theater from an actor focused showcase into an important developer of original theater that represents Los Angeles’ diverse communities.

An award winning director, Armando has worked in theaters across the Country.  He directed “The Long Road Today” by Jose Cruz Gonzalez at South Coast Repertory, “Visitors’ Guide to Arivaca” by Evangeline Ordaz at Teatro Vision in San Jose and the Denver Center of the Performing Arts. “Anna In The Tropics” by Nilo Cruz at PCPA Theaterfest in Santa Maria California; “Conjunto” by Oliver Mayer at Borderlands Theater Company in Tucson; “Living Out” and “Distracted” by Lisa Loomer at TheatreWorks in Palo Alto, California, and at Mixed Blood Theatre in Minneapolis, among others. Armando has also assistant directed Doug Wager at the Mark Taper Forum and Jo Bonny at Second Stage in New York.  The National Endowment for the Arts and the Theater Communications Group chose Armando from among directors across the Country to award him one of seven fellowships in their Career Development Program for Directors.

Armando was a member of the Cornerstone Theater ensemble for nine years where he acted, directed and helped to oversee the running of the Company.  While an ensemble member Armando helped develop, document and codify the community based theater methodology Cornerstone is famous for.  He participated in Cornerstone community residencies in Baldwin Hills, Chinatown, Boyle Heights, Watts, South Central, and with the Bus Riders Union.

Armando co-founded Latins Anonymous, the critically acclaimed Latino Comedy Group.  Their first play, “Latins Anonymous,” was held over for six months at the Los Angeles Theater Center.  They followed with runs at the San Diego Repertory Theater, Group Theater in Seattle, South Coast Repertory Theater, the Sacramento Theater Company. Their second play, “The LA LA Awards” premiered at the Japan American Theater in Los Angeles, and they also performed at the San Diego Repertory Theater, the Guadalupe Cultural Center in San Antonio, and the Odyssey Theater Ensemble in Los Angeles.  These plays were published by Arte Publico Press and continue to be performed nationally.  Armando also co-founded The Platform, a political cabaret that explored post-riot Los Angeles as a community in crisis.  The Platform performed at the Los Angeles Theater Center, Highways Performance Space, UCLA, and Los Angeles Contemporary Exhibits (LACE). 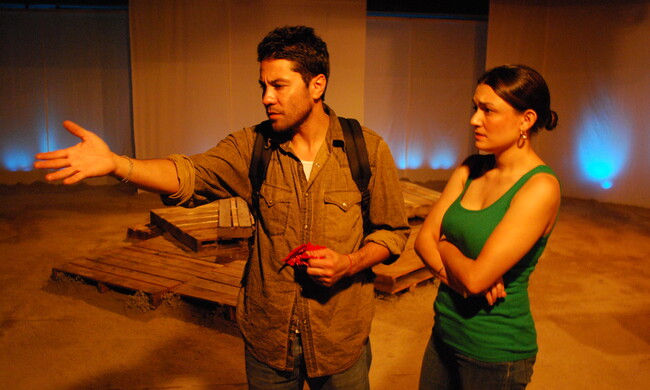 Equity, Equality, and the Need for Evolution
Essay

Equity, Equality, and the Need for Evolution

In this first installment of a three-part series, Armando Molina writes about funding for theatres in Los Angeles, California.