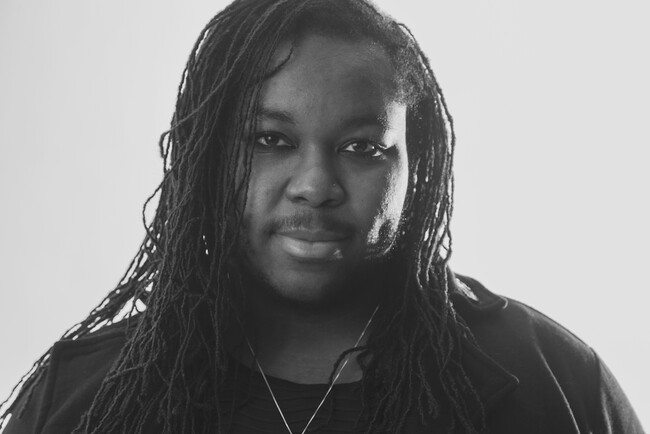 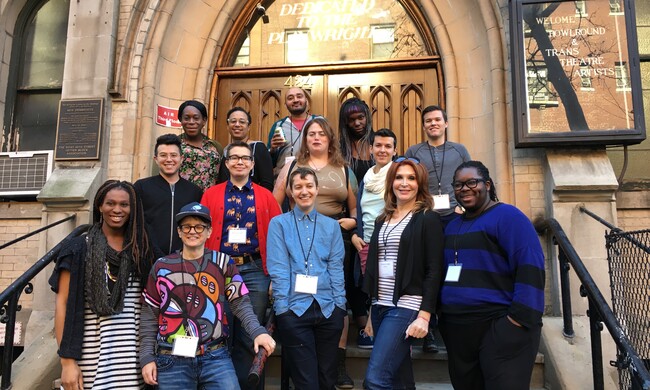 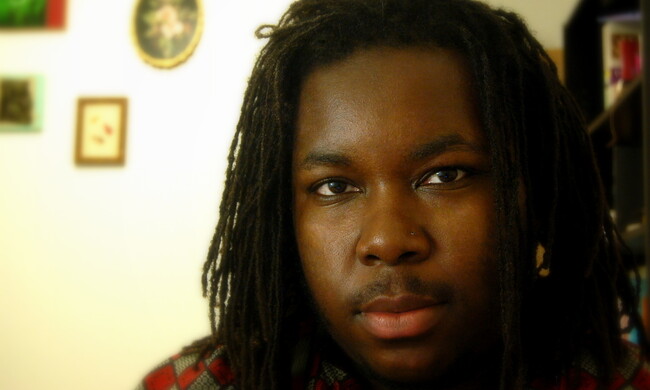 How We Grow
Essay

An Interview with Azure D. Osborne-Lee

MJ Kaufman interviews playwright, director, and performer Azure D. Osborne-Lee about his plays and what he sees in the field as a trans artist.

Not Here for the Bard
Essay

Imagine, if you will, a slumber party. A group of tweens huddles around a television in the carpeted family room of a two-story house. Most of them stare, mouths slightly open, entranced by leading man Leonardo DiCaprio. Caught up in his twenty-something good looks, they have found what they’re looking for. But not all of them. Not me. 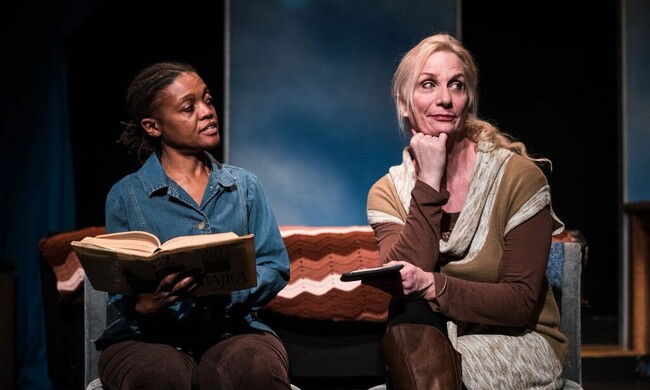 In no particular order, here is a list of some of my favorite HowlRound articles.