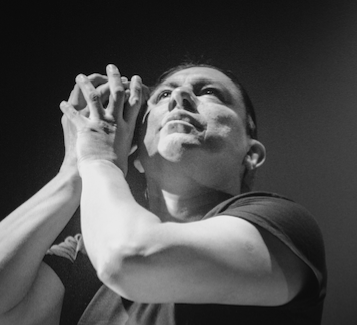 Carlos Rivera is a dancer, choreographer, teacher, director, and actor. He is a native of Mexico of Nahuatl and Mixteco descent, and now based in Toronto. Carlos has a degree from the Escuela de Danza of the Secretaria de Cultura of Mexico City, where he studied traditional Mexican dance. He also has a degree in contemporary dance and choreography from the Centro de Investigación Coreográfica—CICO. He has been very active on the Canadian dance scene for the past sixteen years.

With Red Sky Performance, he has performed and choreographed many of the company's productions, including Mistatim, in which he starred. Red Sky tours take him across Canada and around the world, including China, Mongolia, Australia, Mexico, Iceland, Switzerland, and the United States. He is also a frequent dancer, teacher, and choreographer in the Indigenous Dance Program at the Banff Center for the Arts and Creativity. His work, I'm Not the Indian, was featured in the NextSteps Dance series at the Harbourfront Center in Toronto in 2012. Since fall 2016, he has been an Artist-in-Residence at the National Theater School of Montreal. 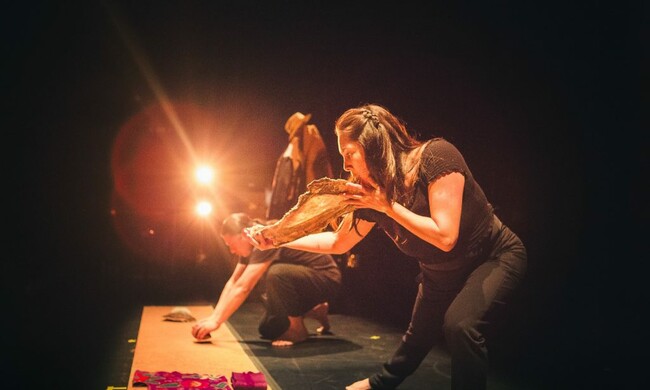 In this installment, Choreographer Carlos Rivera talks about indigenous theatre in Quebec, highlighting the work of Yves Sioui Durand and Catherine Juntas of Les Productions Ondinnok.