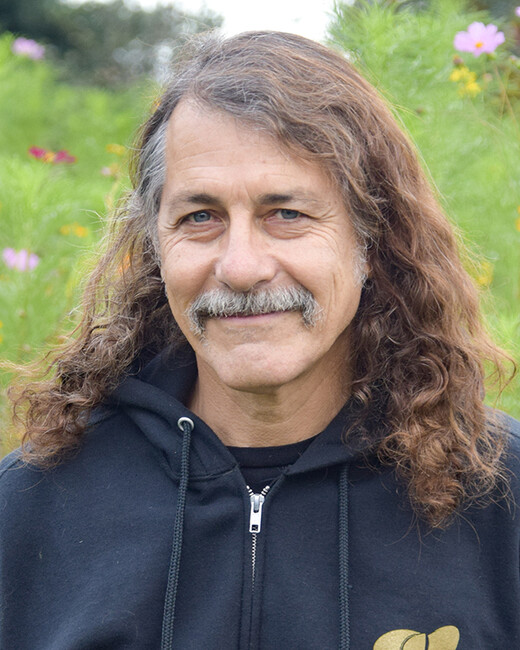 Carlos Uriona is an actor, creator and puppeteer originally from Argentina, and has worked with Double Edge since 1996. He most recently co-created and performed as Alejandro in Leonora & Alejandro: La Maga y el Maestro, which premiered in March 2018 at Peak Performances at Montclair State University. Uriona also co-created Once A Blue Moon - Cada Luna Azul, based on Latin American story, music and dance, as well as Uriona’s history of resistance during the Argentine military dictatorship. This performance was originally created as a Farm Spectacle, and then proceeded to tour to urban centers, and include parades and youth performers in Boston and Springfield. Uriona was also a co-creator of The Grand Parade, a kaleidoscopic spectacle of history which premiered at Arena Stage (Washington, DC) in February 2013, and played in the US, Moscow, and Norway. He co-created and was a lead actor in all four performances of the Garden Cycle, including Maarten Soetendrop in the Disappearance and Don Quixote in the UnPOSSESSED. In 2002, Uriona and Artistic Director Stacy Klein conceived Double Edge's annual summer series of Indoor/Outdoor Traveling Spectacle performances, most recently including We The People, and DE’s first ever Fall Spectacle, Leonora’s World. Closely connected to this work is Uriona's role as the leader of Double Edge's grassroots campaigns and audience development initiatives. For this he has drawn from his previous work in Argentina, particularly the PLAZA performance project, which brought together thousands of young participants and spectators in squares throughout Buenos Aires. He received an Arts International Inroads Grant, a Lila Wallace APAP award, and was a recipient of the Doris Duke/Andrew Mellon/TCG New Generations Mentorship Award.

Before coming to Double Edge, Uriona founded the award-winning puppet theatre Diablomundo, named one of the “Top Ten Most Important Argentine Theatres of the 20th Century” by the Association of Argentinean Critics. He co-created and performed in more than 15 performances with Diablomundo, both original works and adaptations, which toured internationally. In 1992, Diablomundo was invited to the First International Puppet Festival produced by the Henson Foundation, as one of the 16 international participant companies. In addition to his work with Diablomundo, Uriona organized groups of self-managed actors and artist cooperatives as part of the national cultural resistance during the Argentine fight for freedom against the military dictatorship that lasted from 1976 to 1982 and beyond. These groups included the Agrupacion para el Teatro Rioplatense (1978), Teatro del Ateneo (1978), and Nucleo de Artistas del Sur (1982). In 1985, he was one of the the founding members of the Movimiento de Teatro Popular (MOTEPO) a movement of theatres that worked to decentralize and collaborate with high quality art forms in nonconventional theatre places such as streets, factories, neighborhoods. 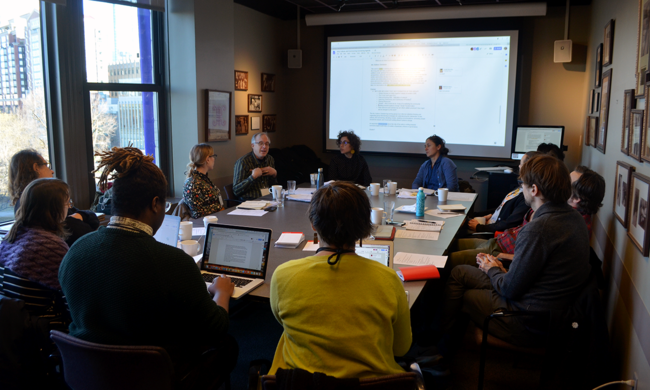 The Promise of the Commons
Essay

The Promise of the Commons

In honor of World Commons Week 2019, a working group of eleven US-based arts and cultural makers share their vision on how adopting a commons-based approach can help transform the arts into a more equitable and just field.