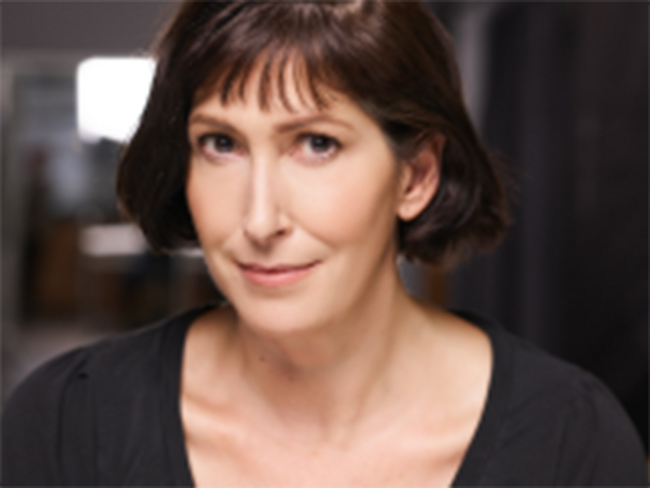 Carol Symes received the Ph.D from Harvard and became a member of Actors’ Equity in the same year.  She also holds a B.A. from Yale, an M.Litt from Oxford, and a Certificate in Stage Combat from the Society of British Fight Directors, earned during professional training at the Bristol Old Vic Theatre School.  Her first book, A Common Stage: Theater and Public Life in Medieval Arras (Cornell University Press, 2007), has been awarded the Herbert Baxter Adams Prize of the American Historical Association, the John Nicholas Brown Prize of the Medieval Academy of America, the David Pinkney Prize of the Society for French Historical Studies, and the Bevington Prize of the Medieval and Renaissance Drama Society.  She is the editor, with Caroline Goodson and Anne Lester, of Cities, Texts and Social Networks, 400-1500  (2010); and co-author, with Joshua Cole, of W.W. Norton's bestselling Western Civilizations textbook. She is currently developing a series of lectures on "The Medieval Legacy" to be filmed by The Great Courses. In 2019, she was honored with the Medieval Academy of America's Kindrick-CARA Award for Service to the field of Medieval Studies.

Fundamentally, her research focuses on histories of communication and transmission: the means by which people of the past exchanged ideas and information; and the processes by which artifacts and understandings of the past are transmitted to future generations. Her current book project, Mediated Texts and Their Makers  in Medieval Europe, analyzes the material conditions and embodied uses of writing, the give-and-take among multiple genres of documentation and multiple literacies, and the fundamental influence of performance on the making and meanings of medieval texts.  It reveals that many non-elite historical actors were involved in negotiating, drafting, disseminating, and interpreting the sources on which we rely for our knowledge of the past. This project has been supported by a Burkhardt Fellowship from the American Council of Learned Societies and a residency at the National Humanities Center in 2013-14. It is under contract with Penn Press and will be completed with the support of a fellowship from the National Endowment for the Humanities (2017-18). 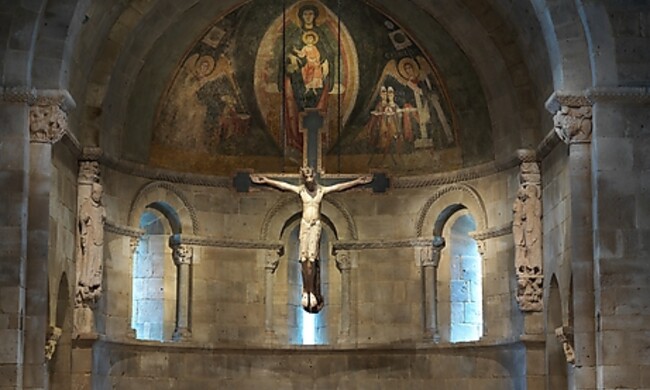 Staging a Medieval Play in the 21st Century with Kyle A. Thomas and Dr. Carol Symes

Michael Lueger talks with Kyle A. Thomas and Dr. Carol Symes about why medieval theatre is more relevant than ever.