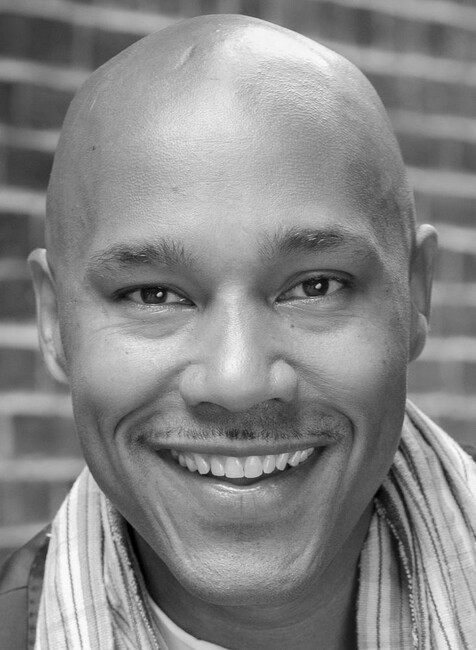 David C. Howse is a recognized speaker and commentator on the arts and social integration, and for over a decade has been a leader in the arts and culture sector. Howse co-leads Emerson College's multi-faceted Office of the Arts, and is fiscally and administratively responsible for multiple cultural venues in Downtown Boston.

Howse previously served as the Executive Director of the award-winning Boston Children’s Chorus (BCC), an organization that brings youth from the ages of 7 to 18 from the Greater Boston area to create harmony both musically and socially through a shared love of music. The singers’ powerful voices and rich diversity have inspired audiences in Boston and throughout the world. As a founding staff member, Howse was instrumental in helping grow BCC from a pilot project serving 20 kids in 2003 to a vibrant organization educating over 500 singers in 12 choirs in 5 locations.

Howse holds degrees from Bradley University and New England Conservatory of Music and is a graduate of The Partnership, Inc.'s Next Generation Executive Leadership Program at Harvard University. He remains active with the National Arts Strategies Chief Executive Program, a consortium of 100 of the worlds top cultural leaders, which addresses the critical issues that face the arts and cultural sector world-wide. As a faculty member of the Institute for Nonprofit Practice, David teaches a 22 week leadership and management seminar to nonprofit managers and executives.

Howse has received numerous awards and recognitions for his innovative leadership and civic contributions including being named in 2018 as one of the GK100: Boston's Most Influential People of Color, Root Cause’s Social Innovation Achievement Award and in 2010 Boston Business Journal's “40 under 40” Award, recognizing him as one of Boston’s best and brightest young executives. David serves on the Board of Corporators for Eastern Bank, as well as on the boards of Exponential Creativity Ventures, Chorus America, Social Innovation Forum, and Associated Grant Makers. He also serves on the Museum of Fine Arts Board of Advisors, the Advisory Council for New England Foundation for the Arts and the corporation of the Community Music Center of Boston. David formerly served on the South Shore Hospital Board of Directors, and the advisory board of the Eliot School for the Arts.

He lives outside of Boston with his wife, two young boys, and their dog Pluto. 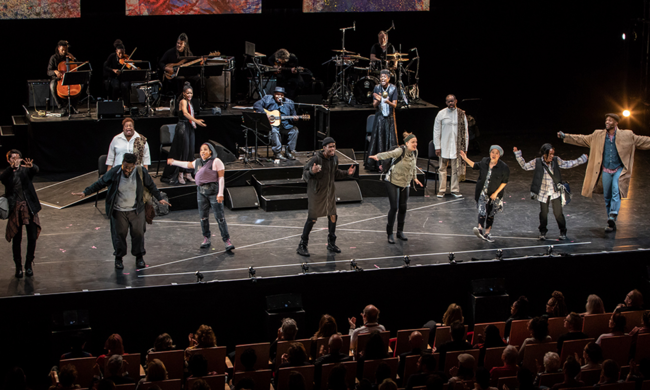 Answering the Call to Pause
Essay

Answering the Call to Pause

On Deciding to Postpone Due to COVID-19

David Dower and David Howse—artistic director and executive director of ArtsEmerson, respectively—talk with artist Toshi Reagon about the decision to postpone her show due to COVID-19, and how that decision came from a place of power and progress. 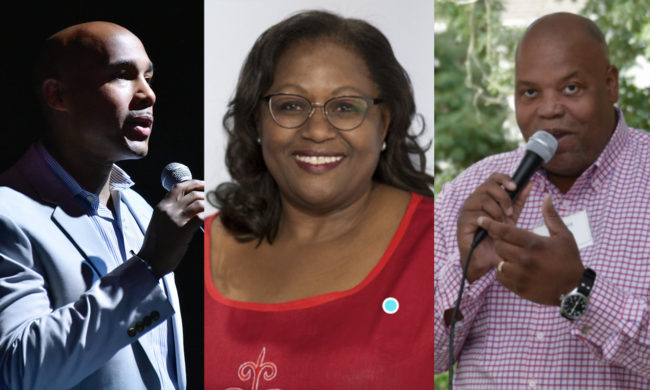 Beginning to Walk the Walk
Essay

Beginning to Walk the Walk

David Howse in Conversation with Judith Batty and Reggie Browne