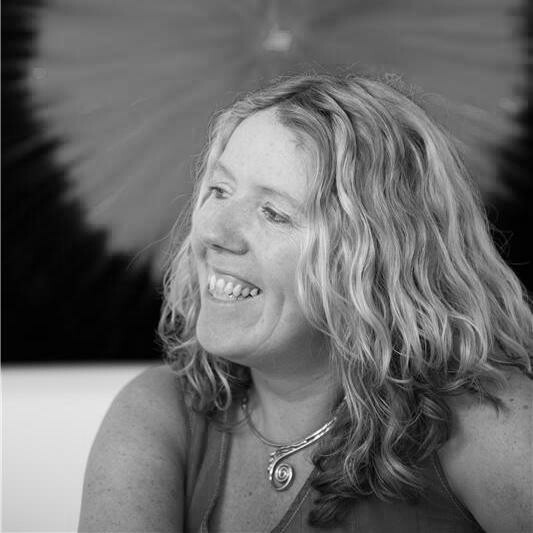 Deirdre Kinahan is actively involved in the Irish Theatre Sector both as Playwright and Producer. Deirdre is Literary Associate with Meath Councy Council Arts Office, has served as board member for the Abbey Theatre and Theatre Forum Ireland and is an adviser to the Stewart Parkert Trust. Her work is translated into many languages and produced regularly both in Ireland and on the International stage.

Her work has won many awards most notably a Fringe First for Halcyon Days in 2013 and the Tony Doyle Bursary with BBC Northern Ireland 2009. She is the recipient of the Jim McNaughton Tilestyle Artist Bursary 2013, A Pegggy Ramsay Award 2014 and Arts Council of Ireland Commission Award 2015 and 2017. 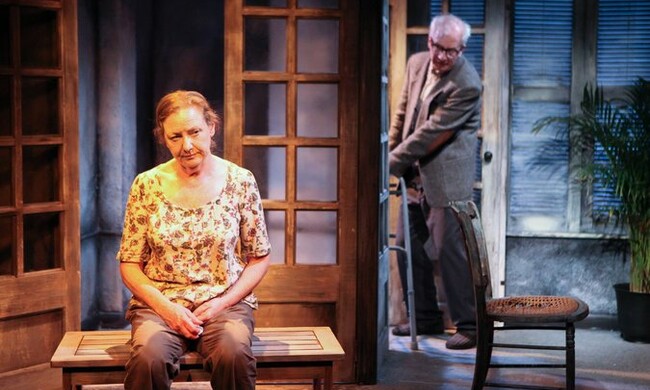 Sustaining a Career as a Female Playwright in Ireland
Essay

Sustaining a Career as a Female Playwright in Ireland

Pamela McQueen talks to Irish playwright Deirdre Kinahan about the political nature of her work, her creative process, and how she's sustained a prolific career as a female playwright.