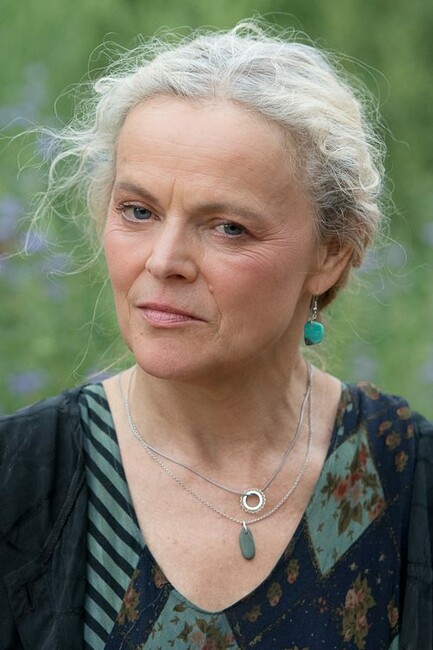 Ellen McLaughlin is an award-winning writer and playwright, and an actor who has worked on and off Broadway as well as extensively in regional theater. Her plays have received numerous national and international productions. They include Days and Nights Within, A Narrow Bed, Infinity's House, Iphigenia and Other Daughters, Tongue of a Bird, The Trojan Women, Helen, The Persians, Oedipus, Ajax in Iraq, Kissing the Floor, Septimus and Clarissa, and Penelope. Producers include: the Public Theater, The National Actors' Theater and New York Theater Workshop in NYC, Actors' Theater of Louisville, The Actors' Gang L.A., Classic Stage Co., N.Y., The Intiman Theater, Seattle, Almeida Theater, London, The Mark Taper Forum, L.A., The Oregon Shakespeare Festival, The Getty Villa, California., and The Guthrie Theater, Minnesota, among other venues.

She has taught playwriting at Barnard College since 1995. Other teaching posts include Breadloaf School of English, Yale Drama School and Princeton University, among others.

Ms. McLaughlin is also an actor. She is most well known for having originated the part of the Angel in Tony Kushner's Angels in America, appearing in every U.S. production from its earliest workshops through its Broadway run.

On this week's episode of Friday Phone Call, David talks to playwright and actor Ellen McLaughlin.