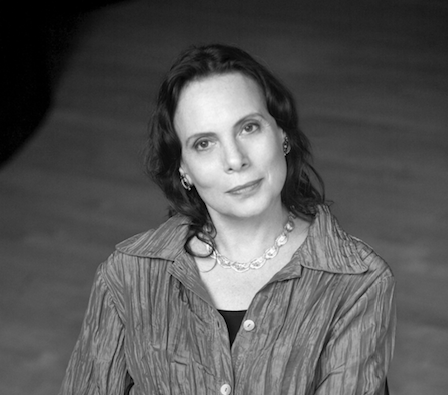 Emily Mann is in her twenty-eighth season as Artistic Director and Resident Playwright of the Tony Award winning McCarter Theatre Center in Princeton, NJ. Her nearly fifty McCarter directing credits include productions by Shakespeare, Chekhov, Ibsen, and Williams and the recent world premieres of Murder on the Orient Express; Baby Doll; Five Mile Lake; The Convert; The How and the Why; Miss Witherspoon; and Me, Myself & I. This spring Mann will direct the McCarter-commissioned world premiere of Chris Durang’s Turning Off the Morning News. Broadway: A Streetcar Named Desire, Anna in the Tropics, Execution of Justice, Having Our Say. Her plays: Having Our Say, adapted from the book by Sarah L. Delany and A. Elizabeth Delany with Amy Hill Hearth; Execution of Justice; Still Life; Annulla, An Autobiography; Greensboro (A Requiem); Meshugah; Mrs. Packard, and Hoodwinked (a Primer on Radical Islamism). She is currently writing a play with Gloria Steinem and the stage adaptation of The Pianist.  Adaptations: Baby Doll, Scenes from a Marriage, Uncle Vanya, The Cherry Orchard, A Seagull in the Hamptons, The House of Bernarda Alba, Antigone. Awards: Peabody, Hull Warriner, NAACP, Obie's, Guggenheim; Tony, Drama Desk, Outer Critics Circle nominations, a Princeton University Honorary Doctorate of Arts, a Helen Merrill Distinguished Playwrights' Award, and the Margo Jones Award given to a "citizen-of-the-theatre who has demonstrated a lifetime commitment to the encouragement of the living theatre everywhere.” 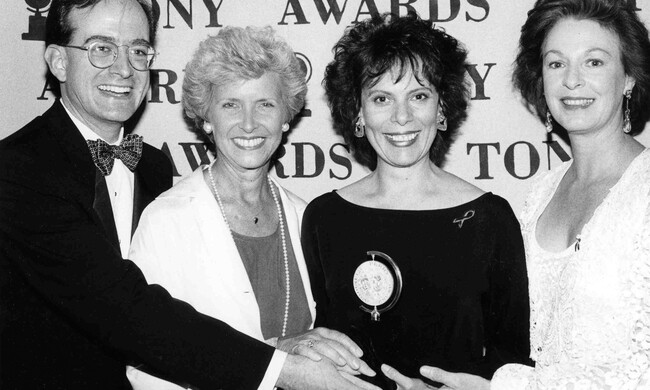 Emily Mann on Mindset and Living with Multiple Sclerosis

Dramaturg Sara Brookner kicks off a new series of interviews with theatremakers with chronic illnesses.