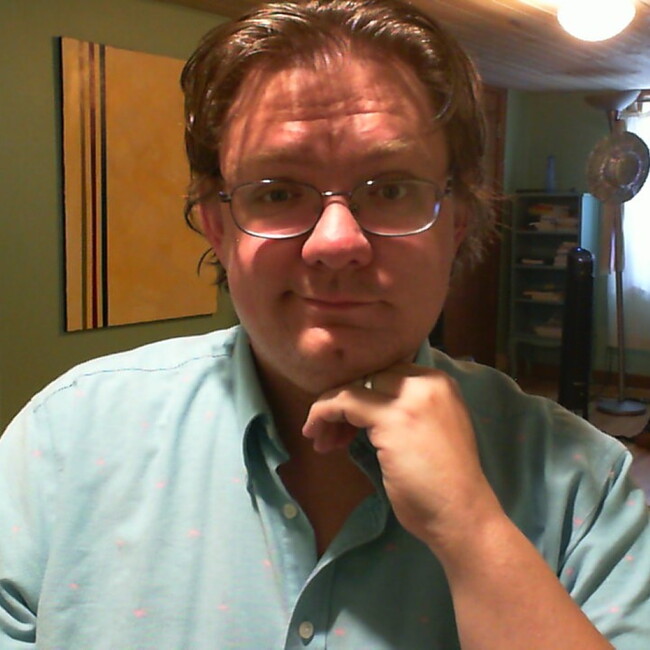 Navigating the wilds of world theatre.

Hailing from the frozen tundra of Northern Michigan, where nonsense can get you killed, Eric S. Kildow pursues a simple theatre that embraces delight, discipline, magic, and community.

As a freelance director and dramaturg, he has worked with the Burning Coal Theatre Company, Savannah Actor's Theatre, City of Savannah Bureau of Cultural Affairs, The Boarshead Theatre, and Big Dawg Theatre Company. His work has been lauded for its passion and quality in Encore: Wilmington, who noted that such dedication dispelled the myth that a community college was simply a "point of transfer." He is also a member of the Lincoln Center Theatre Director's Lab.

He is currently an Assistant Professor in Theatre and Dance at Kent State University and director of the theatre at their Trumbull Campus. He places theatre in the context of the liberal arts, and believes that acting really is far simpler (not necessarily easier) than we give it credit for. His work with study abroad programs was profiled in Southern Theatre Magazine.

He is currently studying Alexander Technique as a way of continuing his research into the actor's practice. As a scholar he has published in the Texas Theatre Journal, and presented to the SETC Theatre Symposium, Coastal Heritage Society Revolutionary War Lecture Series, and Robert I. Strozier Faculty Lecture Series. 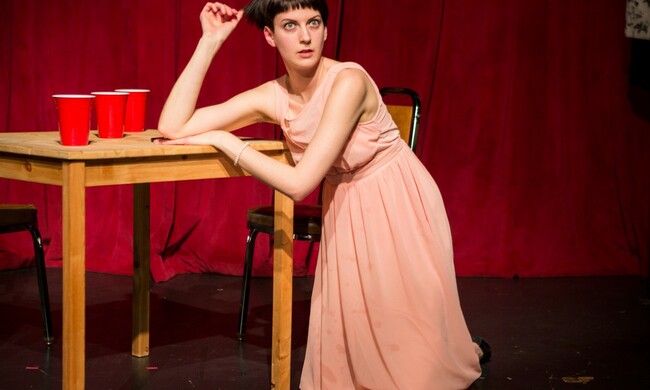 Eric Kildow looks at the letter written by Doug Wright of the Dramatists Guild in the wake of casting conflicts and at the cease and desist letters sent to the creators of thatswhatshesaid in the context of what they mean for the nature of collaboration and collective control of the means of production. 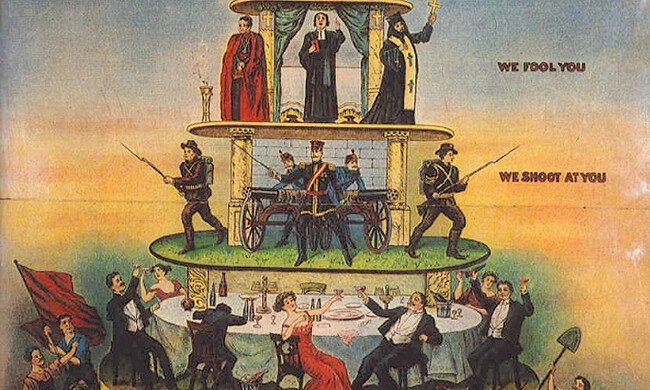 Actor Training and the Contradictions of Capitalism