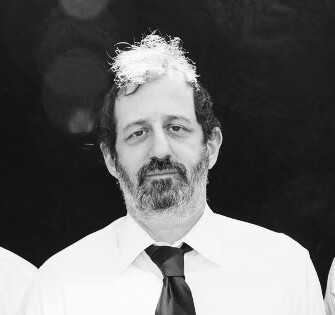 Currently working on a commission from True Love Productions to write the book and songs for a new musical, Ethan received a 2011 New York Voices NEA grant from Joe’s Pub, for which he and his band created the music theater piece “No Place to Go.” 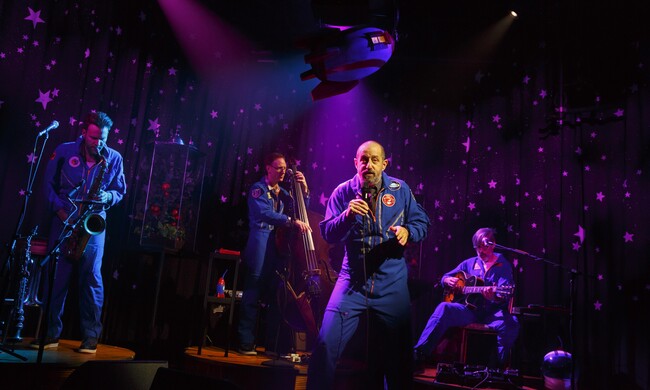 Ethan Lipton returns to his artistic home at the Public Theater in New York City to play with toys, musical storytelling, and space travel.