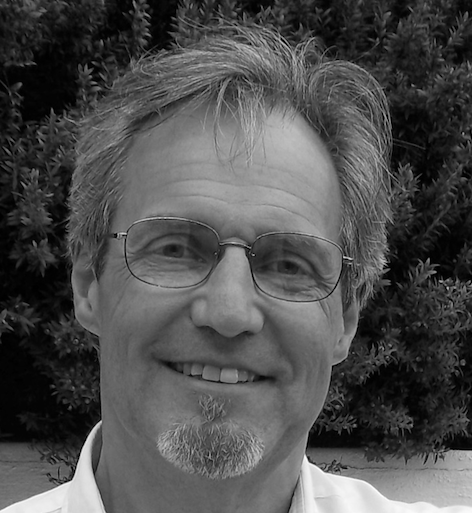 For BTF, he also directed The Miracle Worker, Side by Side by Sondheim, and American Primitive by William Gibson. He has taught at UCONN for twenty-five years and served as Head of the Department of Dramatic Arts and Founding Artistic Director for Connecticut Repertory Theatre from 1993 to 2008. He now teaches Stage Directing and Theatre and Human Rights. CRT productions he has directed include, Galileo, Pentecost, and Julius Caesar. He most recently directed and designed Olives and Blood by Michael Bradford. From May of 2012 through June of 2013, Gary English served as Artistic Director of The Freedom Theatre, (TFT) in the Jenin Refugee Camp, West Bank, Palestine. He directed and designed a production of The Island by Athol Fugard, John Kani, and Winston Ntshona, which was adapted to and performed in Arabic in Jenin and throughout the West Bank. The production also toured in English internationally to theatre festivals in Brazil, The United States, Norway, Sweden, India and most recently in France in November of 2015. Gary English continues as an Artistic Associate at TFT. 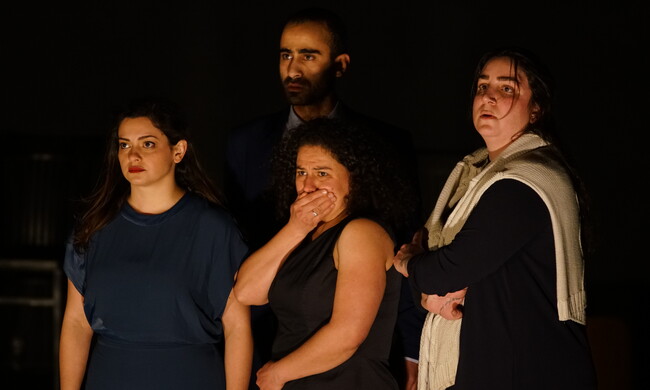 Gary English looks at the production Other Places by the Palestinian theatre group Al Khashabi Ensemble. 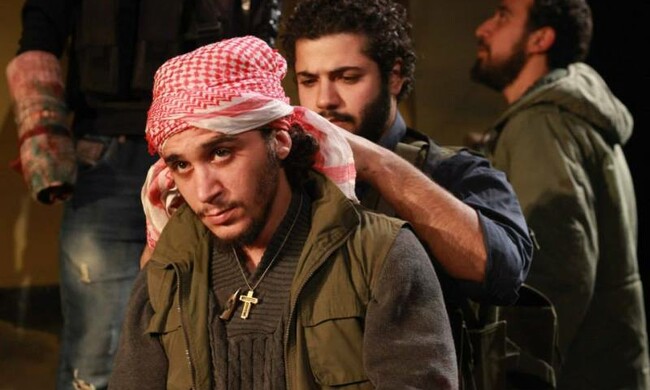 Gary English, artistic associate at The Freedom Theatre on the West Bank in the Jenin refugee camp, discusses the complications of presenting work on the Palestinian/Israeli conflict in the US.