Iulia Popovici is a Romanian journalist, performing arts critic and curator, editor for the performing arts section at the Observator cultural weekly magazine (Bucharest), and has written extensively about the alternative performing arts scene, collectives and artists in Romania and Eastern Europe, the social challenges of contemporary arts and the shifting in working practices. She edited two bilingual books, commissioned by the Sibiu International Theatre Festival, on New Performing Arts Practices in Eastern Europe (Cartier, 2014) and The End of Directing, the Beginning of Theatre-Making and Devising in European Theatre (Tact, 2015). In 2016, she published The Elephant in the Room. A Guide on the Independent Theatre in Romania (IDEA Design & Print/ColectivA, Cluj).

She has been curating dance and theatre showcases and festivals. Since 2011, she has been co-curator of the Independent Performing Arts Platform (Temps d’Images Festival, Cluj). 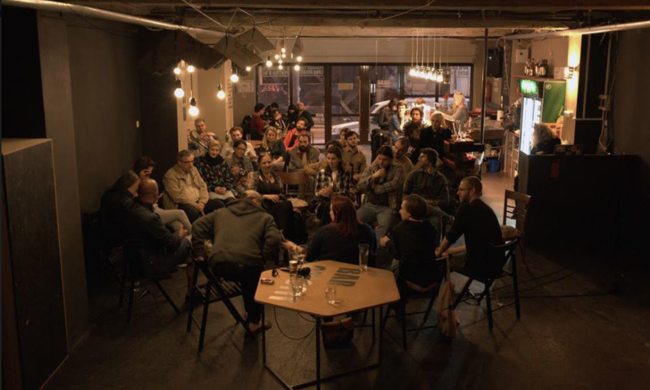 How to Get Rid of Chairs
Essay

How to Get Rid of Chairs

Dilemmas of the Independent Performing Arts Sector in Romania 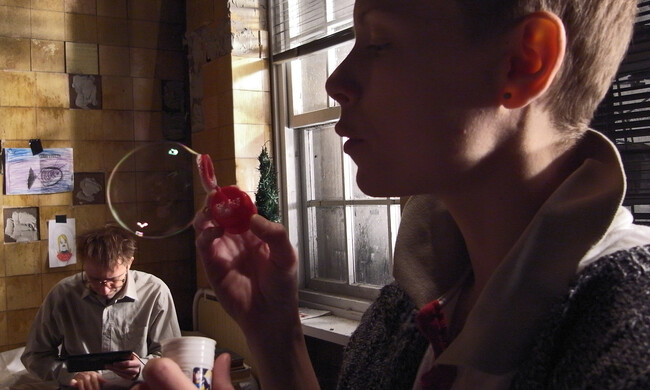 Iulia Popovici examines the state of independent work in Hungary during dunaPart, an organized showcase of mostly theatre and dance. 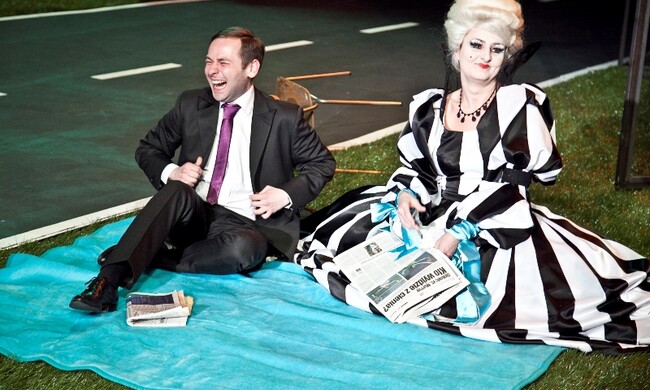 The Theater of Social Anarchy

Iulia Popovici shares the work of Monika Strzępka and Paweł Demirski, a couple who make challenging and exciting work often based on political events happening in Poland. 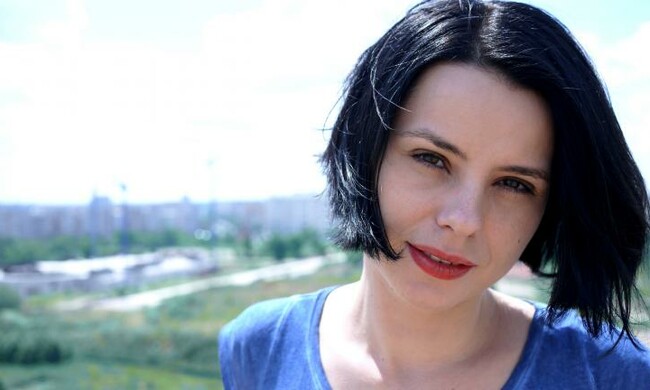 But what interested me in that scene, besides the actual incredible fact that in a Romanian city somebody had decided to build, in 2011, a wall between “white people” and “gypsies,” was the current Romanian political discourse. And I was interested in whom I was addressing too. I realized that I was speaking, just like the current political discourse, to a middle-class of which I was a part.

I Am Not Exotic—I Am Exhausted*
Essay

I Am Not Exotic—I Am Exhausted*

Writing about a national theater as far away from the United States as the Romanian one means, in the end, performing exoticism—playing the monkey for the zoo visitors that do expect a monkey. Because, in the end, it’s not about the theater—a specific economic and aesthetic system designed to produce and share artistic work—it’s about how a society, in this case Romanian society, is perceived at an international level. 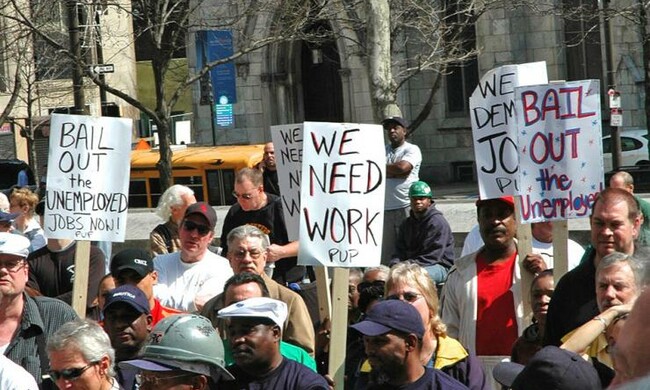 This collection of articles explores the economy of the performing arts sector and its impact on theatremakers and their art.

Independent Theatre in Hungary and the Czech Republic 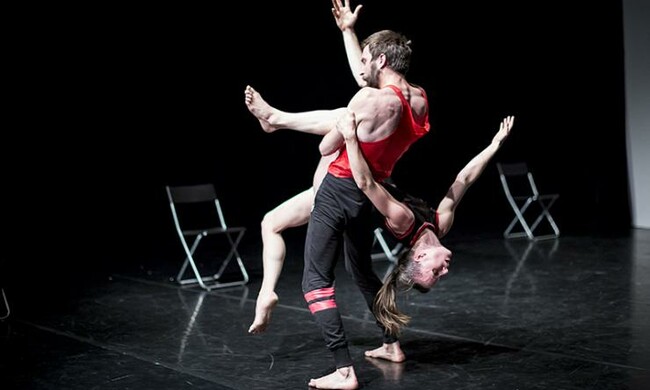 Independent Theatre in Hungary and the Czech Republic

Exploring the state of independent theatre in Hungary and the Czech Republic. 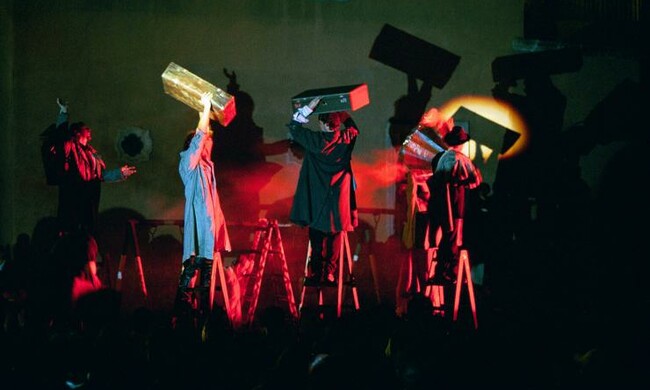 An exploration of different kinds of theatre happening in Poland. 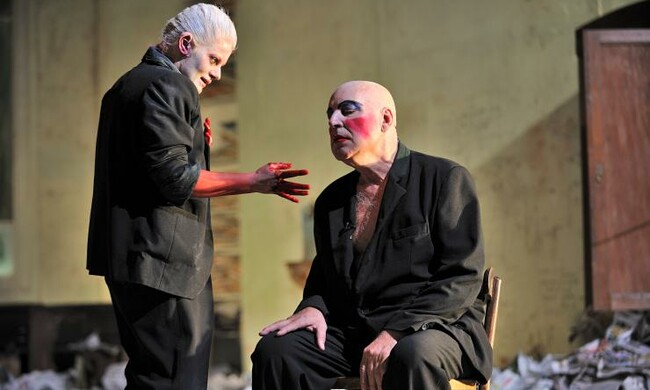