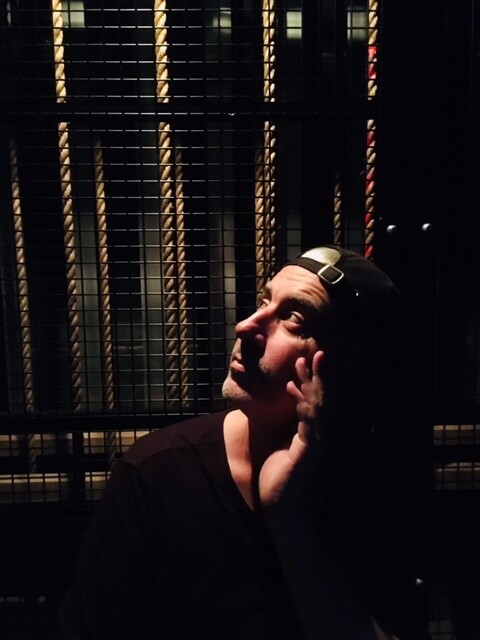 Jack is an award winning director, creator, dramaturge, translator, producer and theatre explorer whose work and study has taken him around the world.

Jack is a director, creator, dramaturge, translator, actor, administrator, and theatre explorer whose work and study has taken him across North America and around the world. Productions have ranged from contemporary devising, cross-cultural and multi-disciplinary projects to main stage and classical theatre. Some favorite credits include directing the devised project Wasting Time (Denpasar, Bali), a fusion of devising and First Folio text Romeo and Juliet (Cardiff, Wale), the site-specific The Women of Troy (Toronto, CAN) and F. Garcia Lorca’s The Love of Don Perlimplin for Bellisa in the Garden in a fusion of Flamenco, Deep Song and text (The Shaw Festival, CAN).  In his native Vancouver, he founded the multi-award winning Mad Duck Theatre Collective for whom he adapted and directed Coriolanus, Julius Caesar, Vancouver’s first female Prospero in The Tempest and the Vancouver premieres of Shakespeare’s R&J and Titus Andronicus. He is currently the Co- Artistic Producer of BoucheWHACKED! Theatre Collective focused on francophone works in translation. Jack has trained with leading international institutions including Circle in Square (NYC, USA), GITIS The University of Performing Arts (Moscow, RU), ISI Indonesian Institute of the Arts (Bali, IND) and received his MFA in Theatre Direction from East 15 Acting School (London, UK).  vProductions under his direction have garnered over twenty six theatre award nominations with many wins including “Outstanding Production”.  He is a recipient of The Ray Michal Outstanding Body of Work Award, The Cole Foundation Award for Emerging Translators, and The John Moffat & Larry Lillo Award for Outstanding West Coast Artist.

In 2009, Jack packed his backpack and set out to explore theatrical practices across the world. The adventure hasn't stopped. Jack is the Artistic Producer for The Ship's Theatre Company in Nova Scotia Canada. 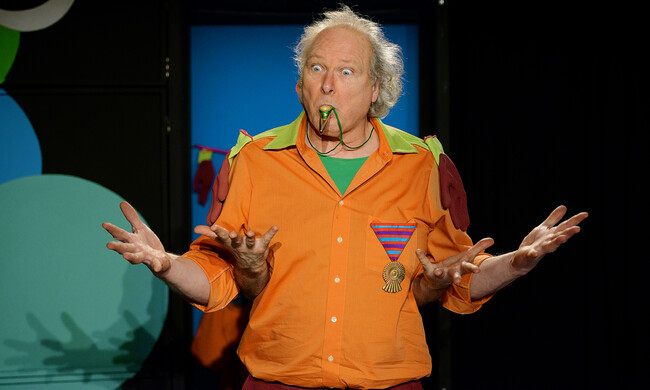 Jack Paterson meets with Winfried Wrede to talk about the development program Flausen he runs in Oldenburg, Germany. 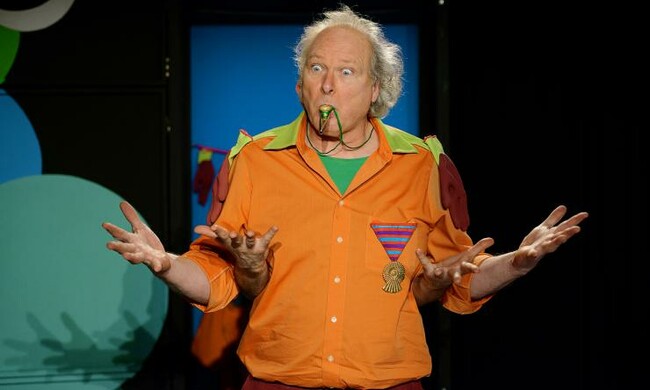 Meetings with international producers and creators discussing the creative process.