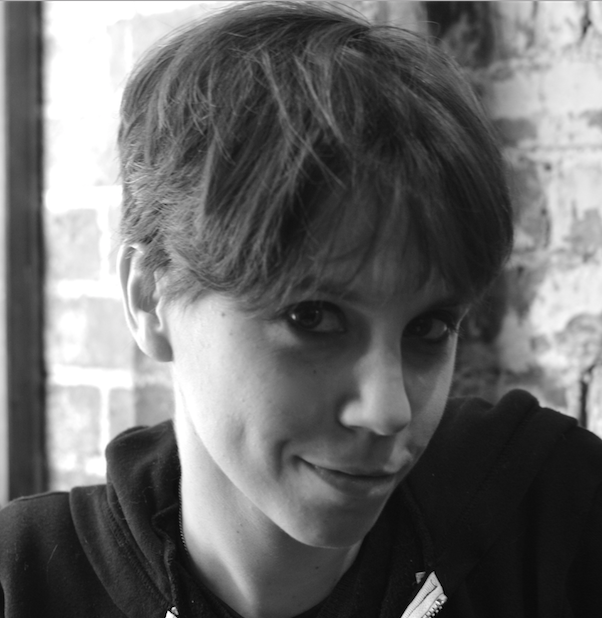 Jen Silverman’s work has been produced in New York by Clubbed Thumb (Phoebe in Winter) and the Playwrights Realm (Crane Story), and regionally at Actor’s Theatre of Louisville (The Roommate, Humana 2015; Wondrous Strange, Humana 2016), Yale Rep (The Moors), InterAct Theatre in Philadelphia (The Dangerous House of Pretty Mbane, Barrymore Award, Steinberg Award citation). She has productions upcoming at Woolly Mammoth (World Premiere of Collective Rage: A Play in 5 Boops), The Playwrights Realm @ The Duke (New York premiere of The Moors), South Coast Repertory Theatre, and Cincinnati Playhouse in the Park (World Premiere of All the Worlds Home), among others.

She is a member of New Dramatists, a Core Writer at the Playwrights Center in Minneapolis, and has developed work with the O’Neill, Williamstown, New York Theatre Workshop, Playpenn, SPACE on Ryder Farm, Portland Center Stage, the Cherry Lane Mentor Project, SCR’s Pacific Playwrights Festival, The Ground Floor Residency at Berkeley Rep, and the Royal Court in London among other places. She’s a two-time MacDowell fellow, recipient of a New York Foundation for the Arts grant, the Helen Merrill Fund Award for emerging playwrights, and the Yale Drama Series Award for STILL. She is the 2016-2017 Playwrights of New York (PoNY) Fellow at the Lark. Education: Brown, Iowa Playwrights Workshop, Juilliard. More info: www.jensilverman.com 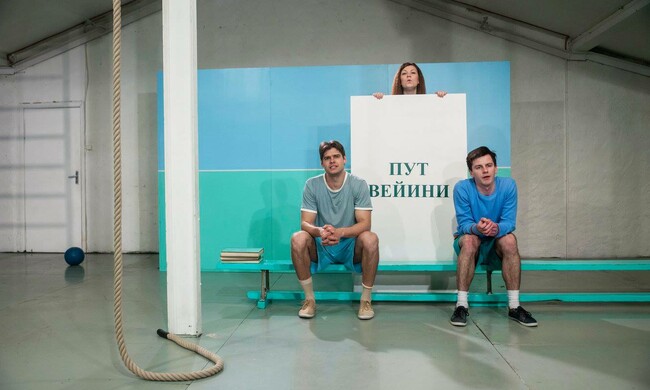 US playwright Jen Silverman talks with Latvian playwright and dramaturg Jānis Balodis about the similarities and differences in their work and how their work responds to the political climate in their countries and the world. 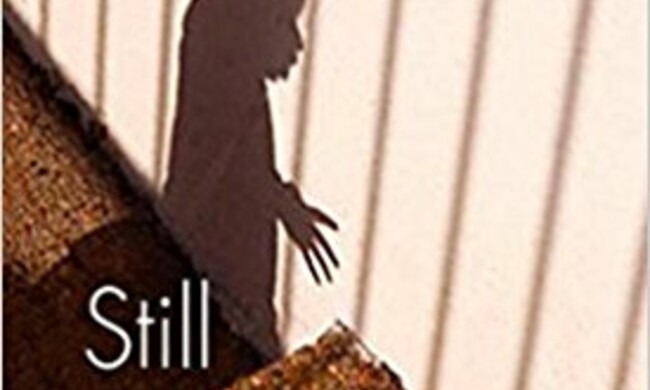 A Conversation About Collaboration

Playwright Jen Silverman interviews her friend and collaborater Lisa Henieman about her stillbirth,  the collaboration they embarked on to tell Lisa’s story, and the lessons they leaned from that experince.