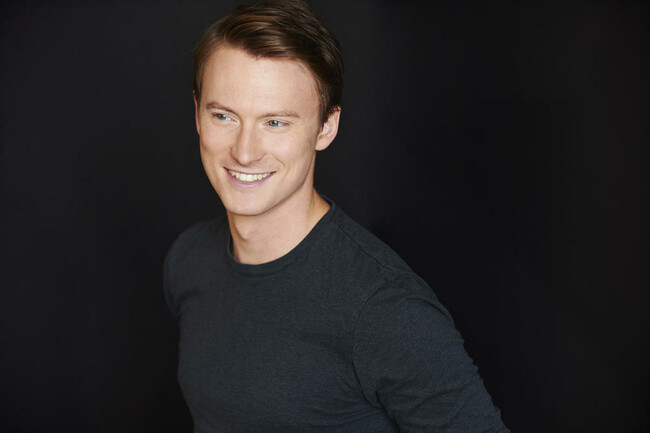 Jesse LaVercombe is a Toronto-based writer and actor originally from Minneapolis, Minnesota. 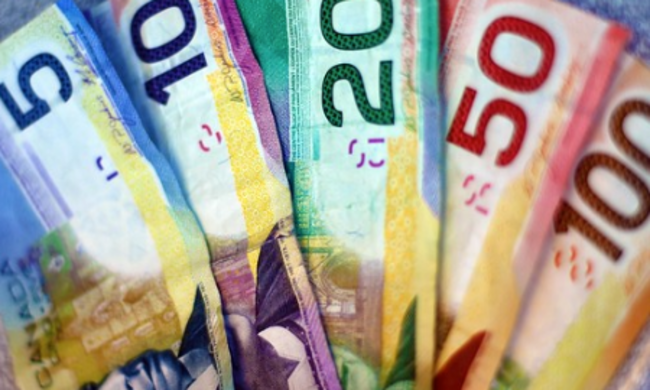 Toronto-based American actor and playwright Jesse LaVercombe looks at how Canada’s public arts funding has had an impact on the theatre that gets made.