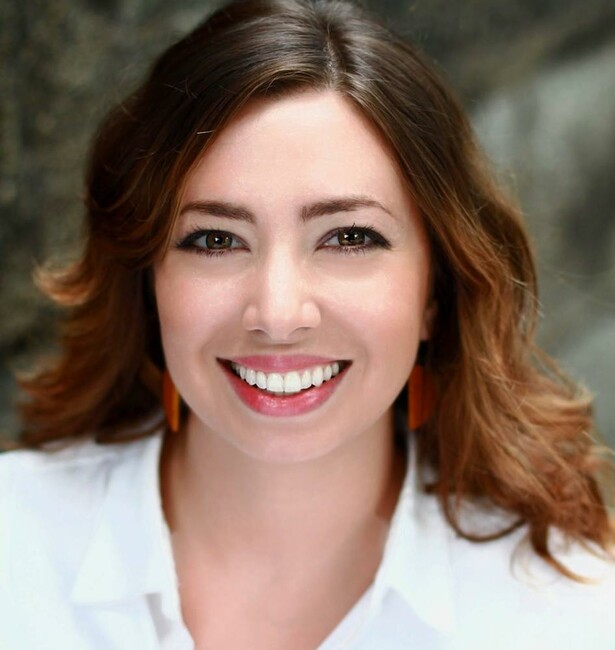 J.J. El-Far is a creative producer, arts manager, and cultural consultant based in Harlem, NYC. She brings diverse people together for artistic events that transform spaces and communities. She specializes in the intersection of art, activism, and conflict resolution. She is the General Manager of Theater Mitu, an international collective committed to expanding the definition of theater through methodical experimentation with its form. Prior to that she served as Officer of the Arts Program for the British Council, engaging in cultural exchange with British artists in the US from 2012-2017. She is a Co-founder of the multi-disciplinary Harlem Arts Festival, which she led as Creative Director from 2010-2015 and later chaired the Board of Directors from 2015-17.

J.J. was Assistant Producer of the 2015 Two Degrees Festival of art and climate action at Artsadmin in London.  She is a core member of Theatre Without Borders with whom she co-produced conferences “Acting Together on the World Stage” in 2007 and the “Theater for Social Change” in 2010. Previously, JJ co-founded and served as Executive Director of Hybrid Theatre Works, an international theater collective, which created over 60 original works using non-traditional space and new media. She is one of Theatre Communications Group’s Nathan L. Cummings Young Leaders of Color, and is a member of Women of Color in the Arts.

As a consultant and freelance producer, she has worked with Octopus Theatricals, Deeply Rooted Dance Theater, The Play Company, TedX Harlem, the American embassy in Cairo and Spotify. She has spoken at the Apollo Theatre, Chamber Music America Conference, NYU, ReOrient Forum, Cultural Diplomacy and Global Performance at Georgetown, Arts in the One World at Brown Univ. She has served on grant panels for the National Endowment for the Arts, Network of Ensemble Theaters, Theatre Communications Group and Queens Arts Council. 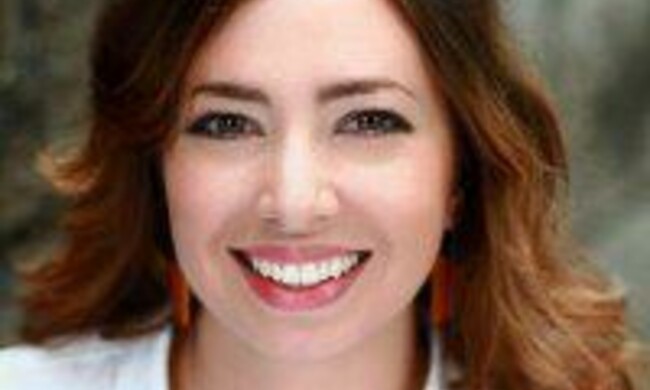 Listen to weekly podcasts hosted by David Dower as he interviews theater artists from around the country to highlight #newplay bright spots. This week: J.J. El-Far of Harlem Arts Festival.