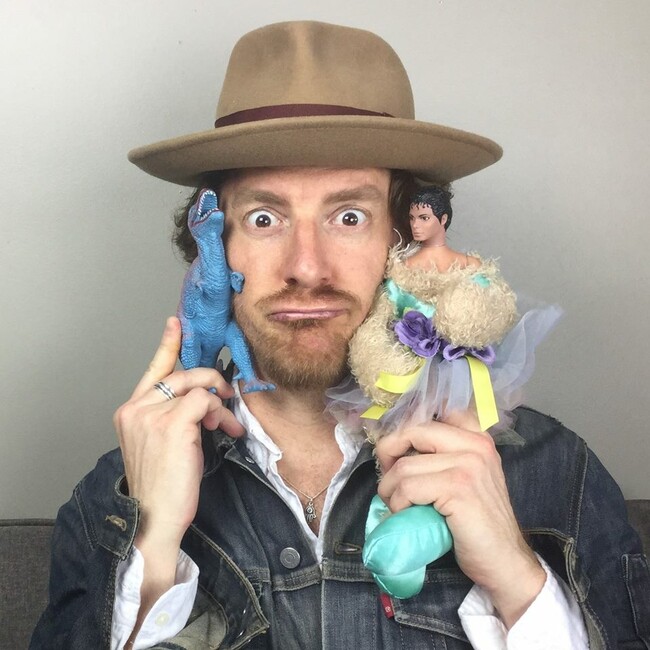 John J King is part Texan and part Tyrannosaur, and lives in Boston where he makes Plays, Songs, Jokes, and Cartoons, often all at once.

John J King is part Texan and part Tyrannosaur, and lives in Boston where he makes plays. He has a B.A. in Theatre & English from SUNY Boondocks, and an accent from his mama.

In January 2019, John’s play MARTHA’S (B)RAINSTORM: A BOSTON FAIRY TALE, was awarded the Massachusetts Cultural Council’s Fellowship in Dramatic Writing. John served as the inaugural Playwright in Residence at the Boston Public Library, 2017 - 2018, and is a proud alum of the Huntington Playwriting Fellows.

John’s new play, MUSEUM PIECE, a farce about institutional (personal, and national) diversity, will be developed at Speakeasy Stage Company, part of the 2019-20 Boston Project. John’s work has been produced in Boston by Vaquero Playground, SpeakEasy Stage, New Exhibition Room, and Company One Theatre.

His mission: To Create and Spread Delight. 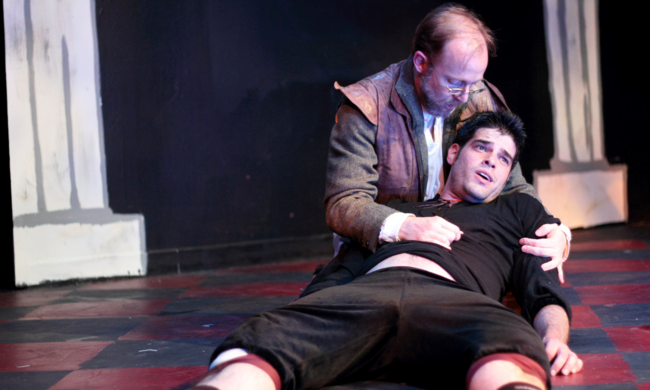 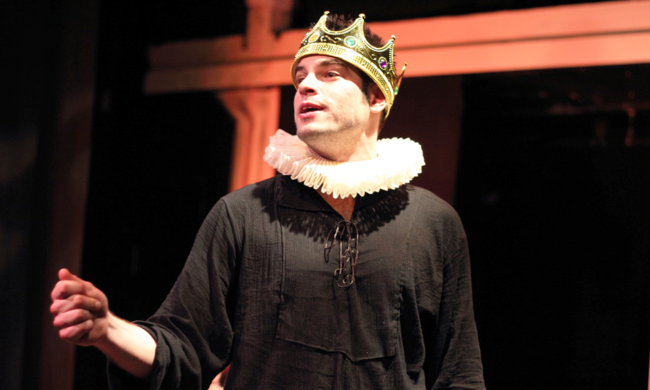 A Playwright’s Guide to Self-Producing: Part I
Essay

In the first half of this two-part deep dive, playwright John J King looks at the world of self-producing, touching on building a mission statement, budget concerns, and the script development process. 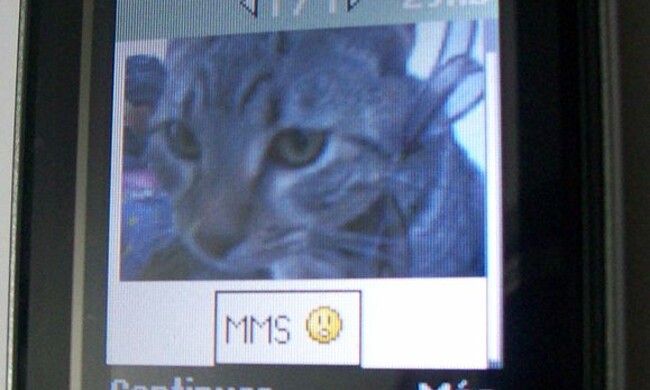 You Have One New Message
Essay

You Have One New Message

Rethinking our response to cell phones in the theatre

Playwright John J King proposes that instead of scolding and shaming audience members who don’t follow cell phone rules in the theatre, we as a community should spend more time orienting new attendees to our world.