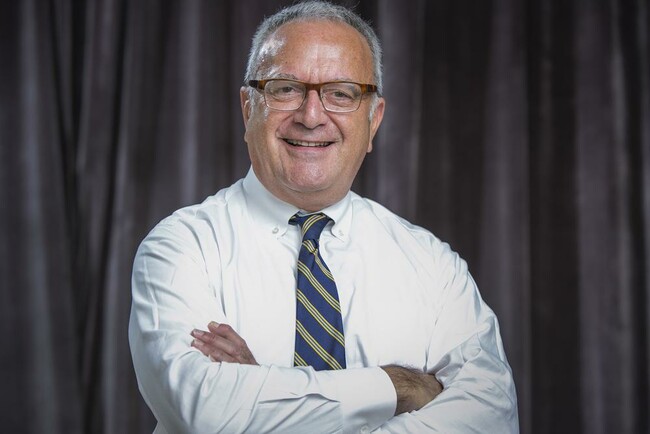 Joseph V. Melillo, executive producer since 1999, is responsible for the artistic direction of the Brooklyn Academy of Music (BAM). During his tenure, BAM has enjoyed increases in both programming and audience attendance in its Harvey Lichtenstein Theater, Howard Gilman Opera House, Rose Cinemas, and BAMcafé. Prior to his current position, Melillo served as BAM’s producing director, following a six-year tenure as founding director of the Next Wave Festival.

Over the years, Melillo has fostered the work of emerging and established artists and forged dynamic artistic partnerships. He has furthered the global reach of BAM’s mission through projects like The Bridge Project—a three-year series of international theater engagements featuring a trans-Atlantic company of actors directed by Sam Mendes and produced by BAM, The Old Vic, and Neal Street—and most recently DanceMotion USA, a cultural diplomacy program in partnership with the US Department of State that shares the rich dance culture of The United States with international audiences through performance and
cultural exchange. In 2012, BAM expanded its campus to include the 40,000-square-foot, seven-story BAM Richard B. Fisher Building, named in honor of longtime friend and BAM
Endowment Trust Chairman Richard B. Fisher (1936—2004). The BAM Fisher features an intimate and flexible new performance space, adding a third stage for BAM’s world-renowned Next Wave Festival.

Melillo was recognized by the French government as a Chevalier (1999) and an Officier (2004) de L’ordre des Arts et des Lettres of France. In 2004, he was awarded an honorary OBE for his outstanding commitment to British performing arts in America. Melillo was appointed Knight of the Royal Order of the Polar Star in 2007, in recognition of his role in solidifying ties between the performing arts communities of Sweden and the United States, and in 2012 he was named cultural ambassador for Taiwan in recognition of his efforts to bring the arts of Taiwan to the US. In May of 2012, Melillo was awarded an honorary Doctorate of Humane Letters from St. Francis College, Brooklyn, NY, and the Gaudium Award from the Breukelein Institute. He was awarded the title of Knight of the National Order of Québec in 2016, and received the 2018 Bessies Presenter Award for Outstanding Curating. Melillo is also on the US Nominating Committee for the Praemium Imperiale, a global arts prize awarded annually by the Japan Art Association.

Melillo has served on the faculty of the Brooklyn College Graduate Program in Arts Management and on the boards of directors for the Association of Performing Arts Presenters and En Garde Arts. He was a panelist for the NEA Dance Program and the New York State Council on the Arts, and served as Multidisciplinary Panel Chair for the Pew Fellowships in the Arts 2003 and 2007 Awards. Melillo is a lecturer at colleges and universities nationally and internationally. He currently serves as a member of the International Arts Advisory Committee for the Wexner Prize (Wexner Center for the Arts), and served as both a 2017 Gish Award panelist and a 2017 Heinz Award juror. Melillo earned a Bachelor of Arts degree in English and theater at Sacred Heart University in Fairfield, Connecticut and a Masters of Fine Arts in speech and drama at Catholic University of America in Washington, DC. He is currently in his 35th year at BAM. 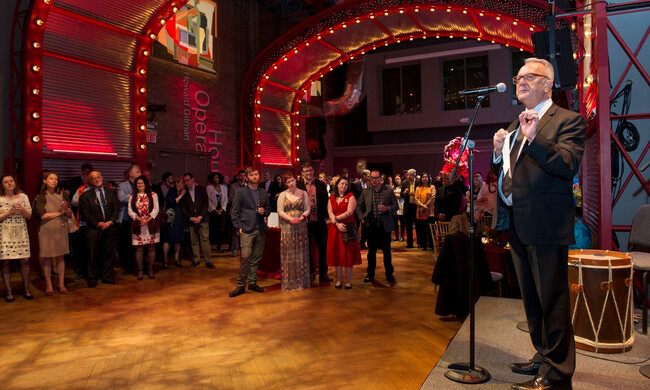 How to Have a Successful Thirty-Five Year Career
Essay

How to Have a Successful Thirty-Five Year Career

Joe Melillo, BAM’s outgoing executive producer, talks to Rob Orchard about his thirty-five-year-long time at the company, continuing his work with emerging artists, and more.