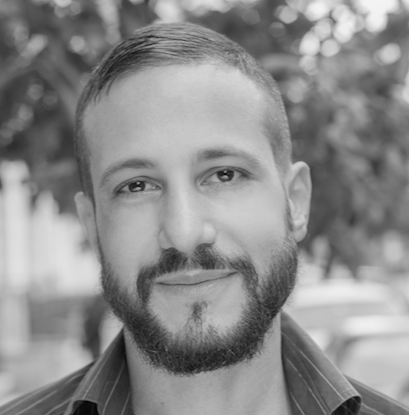 Josh Hecht is the Artistic Director for Profile Theatre in Portland, Oregon, where he will next direct Quiara Alegria Hudes' Pulitzer Prize-winning Water By The Spoonful in rotating repertory with its sequel The Happiest Song Plays Last. As a freelancer, he is a Drama Desk Award-winning director whose productions have been seen in New York at MCC Theater, The Cherry Lane, The Duke on 42nd Street, New World Stages, Culture Project, regionally at The Guthrie Theater, the Berkshire Theatre Group, the Humana Festival at Actors Theatre of Louisville, Signature Theatre (DC), and internationally at the Dublin Arts Festival and the Edinburgh Festival Fringe. His collaboration with Ping Chong and Company was commissioned by and premiered at The Kennedy Center before touring the northeast.

His writing has received the support of the Jerome Foundation. He is formerly the Director of Playwright Development at MCC Theater and the Director of New Play Development at WET. He's served on the faculty of the New School for Drama MFA Directing program, the Fordham University MFA Playwriting program, Purchase College SUNY's BFA Dramatic Writing program and has been a guest artist at The Juilliard School, and NYU's Dramatic Writing MFA, Carnegie Mellon's MFA Playwriting, Unniversity of Minnesota's BFA Acting programs, among others. 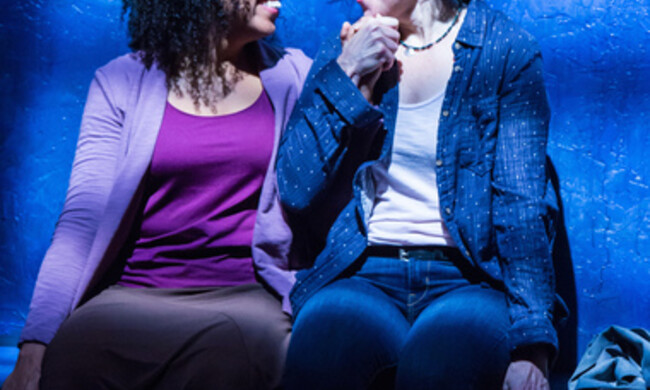 Notes on A Year of Diversity Programming
Essay

Notes on A Year of Diversity Programming

Artistic Director Josh Hecht reports on the first year of Profile Theatre’s Diversity and Inclusion Initiative, and shares insight from the process.